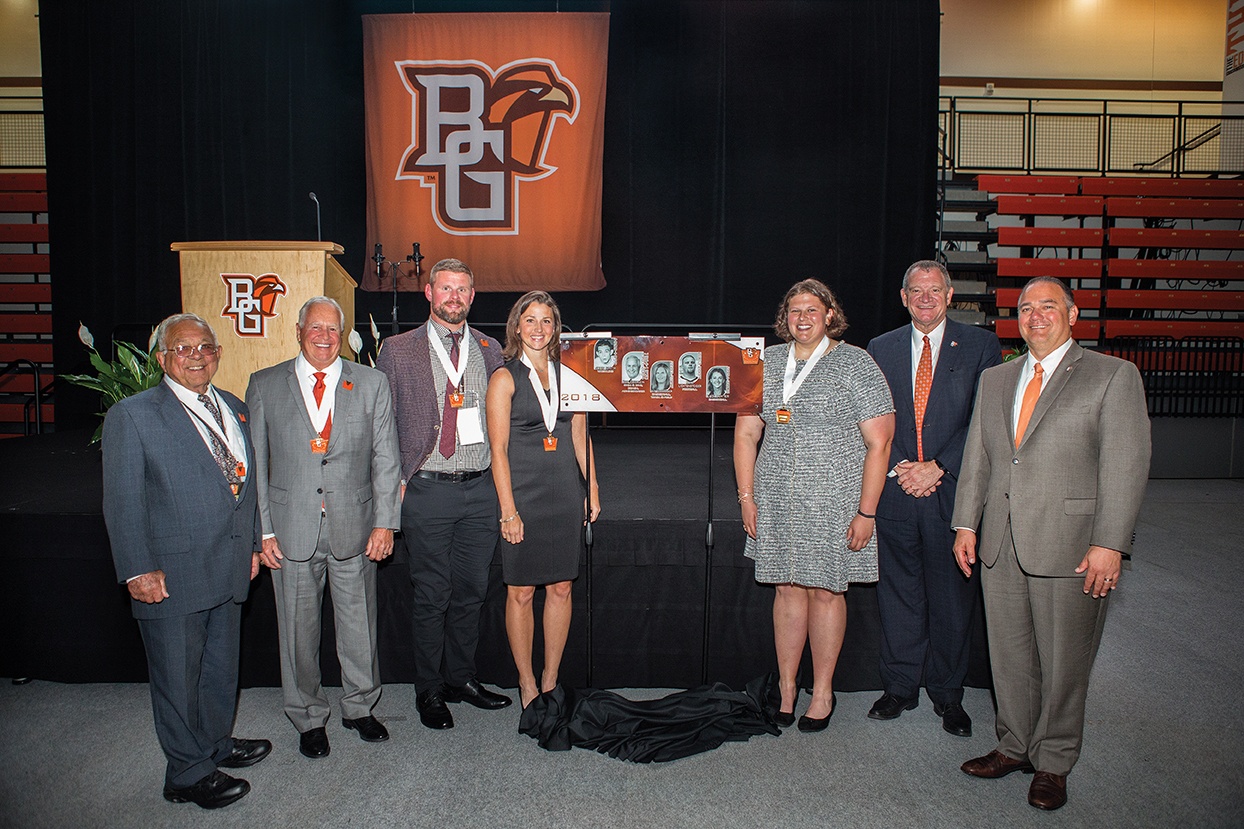 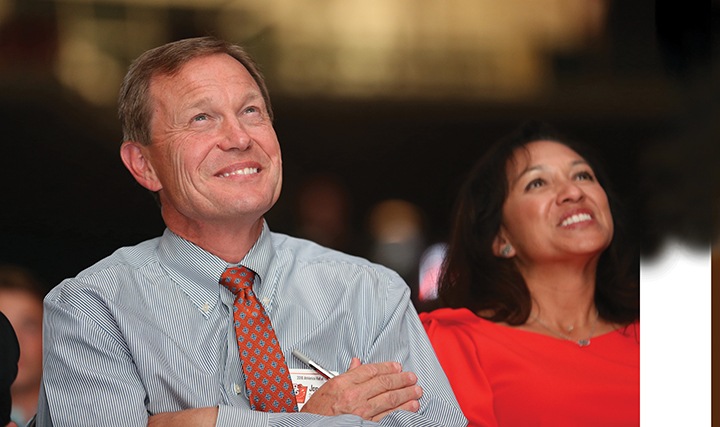 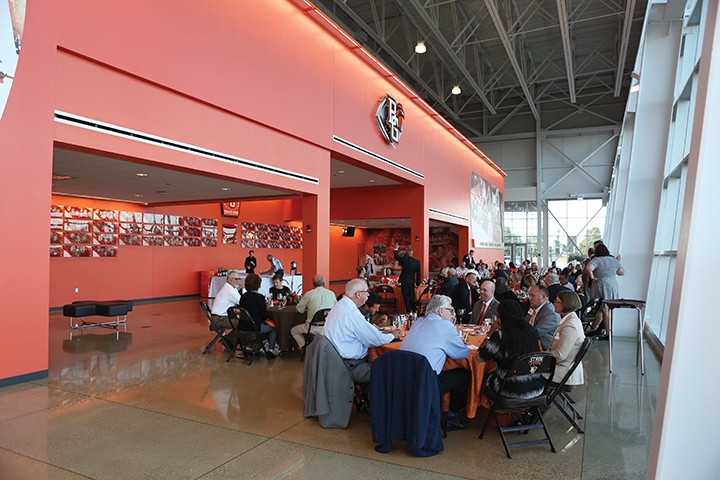 BGSU Athletics honored five new Hall of Fame members at the 52nd Athletics Hall of Fame ceremony at the Stroh Center this past fall. The event brought together many luminaries and loyal Falcon fans, including BGSU President Rodney Rogers and MAC Commissioner Dr. Jon A. Steinbrecher. This year’s inductees include:

"Congratulations to the newest members of the BGSU Athletics Hall of Fame," BGSU Director of Athletics Bob Moosbrugger said. "Kate, Liz, Kory, John and Ron are fine examples of what it means to be a student-athlete, administrator and coach. We appreciate their contributions to the history of BGSU Athletics. I would like to thank and congratulate the Hall of Fame selection committee for these excellent selections as we 'Honor the Past'."