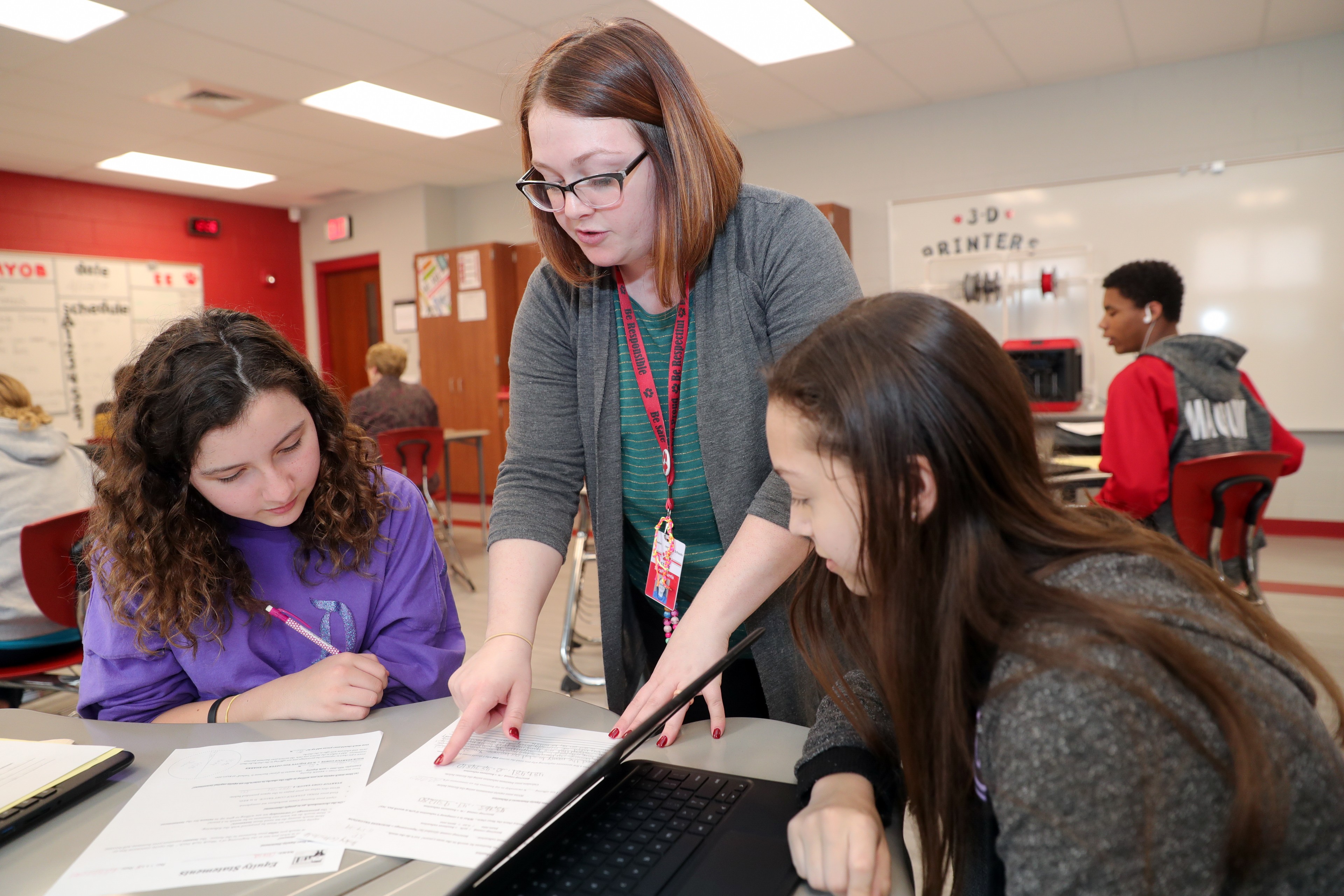 Summit at BGSU to shed light on, help identify solutions to teacher shortages

The meeting, one of five in Ohio, aims to bring awareness to teacher shortages that affect large numbers of stakeholders

In response to an unprecedented shortage of teachers, Bowling Green State University will play host to a summit in which K-12 educators from northwestern Ohio school districts, state officials, legislators, community partners and higher education leaders will meet to discuss the issue at length and work together to explore solutions.

The Northwest Ohio Teacher Shortage Summit is from 9 a.m. to noon on Friday, Nov. 4 at the Bowen-Thompson Student Union on the Bowling Green campus. Registration is required to attend.

Shortages that were already observed prior to 2020 only became more pronounced: Districts of all kinds began to experience shortages at some level, whether it was a lack of candidates in certain content areas, substitute teachers or support roles like paraprofessionals and tutors.

“Large, urban districts and smaller, rural districts have experienced teacher shortages for many years, particularly in special education, STEM-related areas and world languages,” said Dr. Dawn Shinew, dean of the BGSU College of Education and Human Development. “During two years of a pandemic, what was already a problem became a crisis.”

In January, the National Education Association released a report that indicated more than half of its members nationwide planned to retire or leave education earlier than scheduled — almost double the rate recorded in July 2020 — with teachers citing burnout as a major issue in their field.

The issue of teacher shortages, however, is multi-layered, with many stakeholders in all communities. Having too few qualified teachers not only has a clear educational impact on children in classrooms but school quality itself is directly correlated to the success of local economies and their ability to recruit and retain qualified professionals in fields beyond education.

With the aid of the ODE and ODHE, the regional meetings will shed light on the issue to build more state and regional support that can combat shortages by attracting and retaining teachers, which is a mission in which BGSU is actively engaged.

“Student success begins with having the teachers in place to foster that success,” said ODHE Chancellor Randy Gardner '81 '87, whom Gov. Mike DeWine appointed in 2019. “I’m pleased that Ohio, with support from the DeWine-Husted Administration, is taking steps to address and find solutions to this challenge.”

As one of the state of Ohio’s leading producers of teachers, BGSU is uniquely positioned to address teacher shortages, both in the state and region.

A leader in education

BGSU, which is ranked in the top 10 public universities for undergraduate teaching by U.S. News & World Report, is working in multiple ways to confront a complex issue.

Now in its fifth year, the program increased local networking for BGSU — which has increased the number of teacher candidates in all four districts — and the districts themselves, which now have a direct pipeline of skilled candidates.

The University also has established a partnership with the Cleveland Metropolitan School District (CMSD), the second-largest in Ohio. The BGSU-CMSD partnership allows Cleveland-area BGSU students to do their student teaching close to home, provides CMSD with regular teacher candidates and has led to an increase of education majors coming to BGSU from CMSD.

Additionally, the hours completed in AREP also serve as the certificate/endorsement requirement for the University’s Master of Education in Curriculum program.

BGSU faculty members also have contributed research to understanding shortages on deeper levels. Dr. Brigid Burke co-authored a paper on world language teachers — often among the most difficult positions for school districts to staff — that discovered more than 80% of world language teachers cite having an influential teacher as the reason they chose the profession, shedding light on the importance of recruitment for future teachers.

Though teacher shortages are widespread and not easily solved, this issue is at the heart of the University’s mission to do public good.

"Every child deserves to have a well-qualified, licensed teacher who supports their education," Shinew said. "With an ongoing shortage of qualified educators in classrooms, we must all work together to develop solutions to solve this problem that affects every community. This summit will serve as a great step toward developing creative and innovative methods for keeping teachers in classrooms and ensuring students are successful in their educational journey." 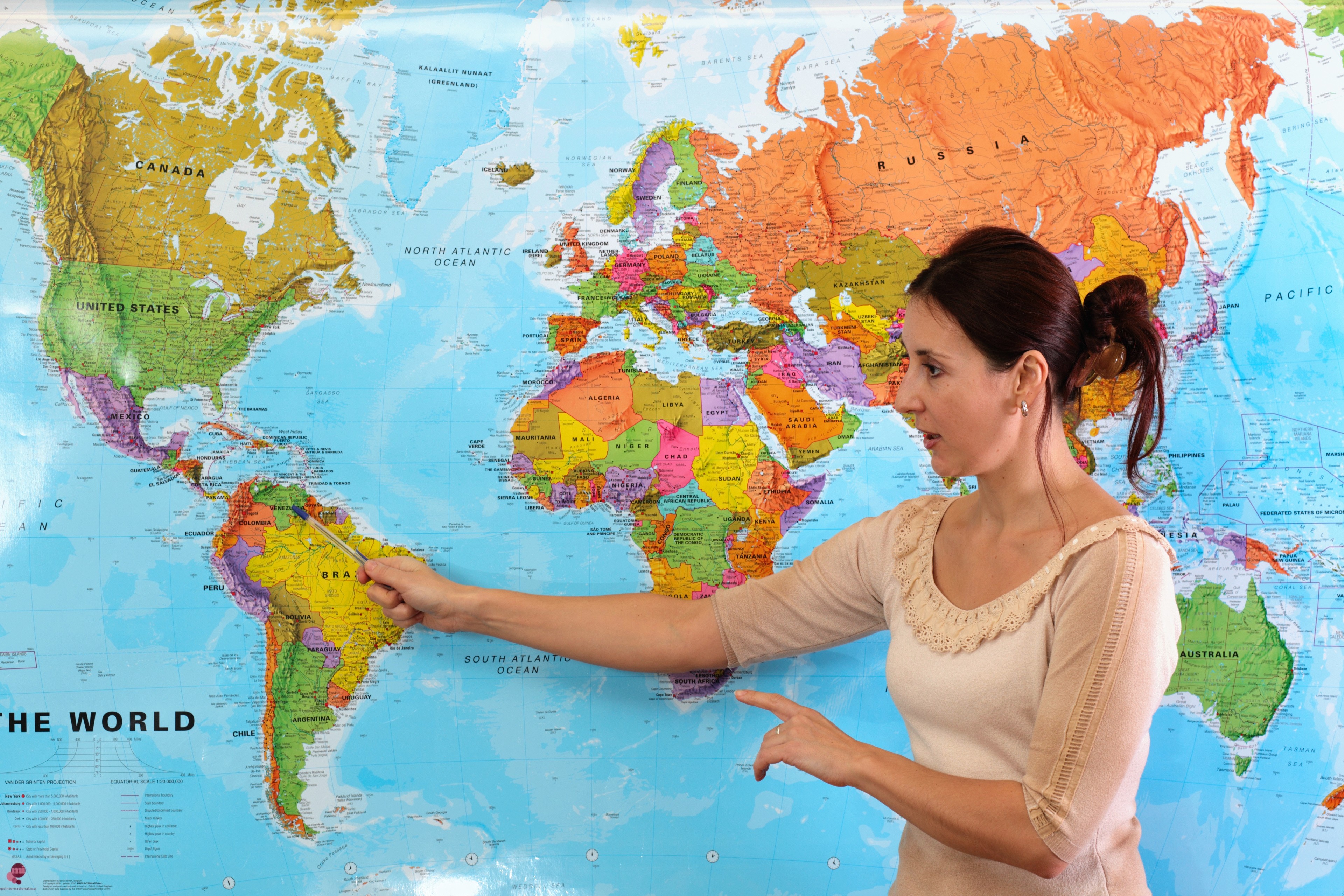 Borrowing a page from trade unions, the researchers recommended an overhaul of the recruitment process to confront a shortage in what remains a fulfilling career. 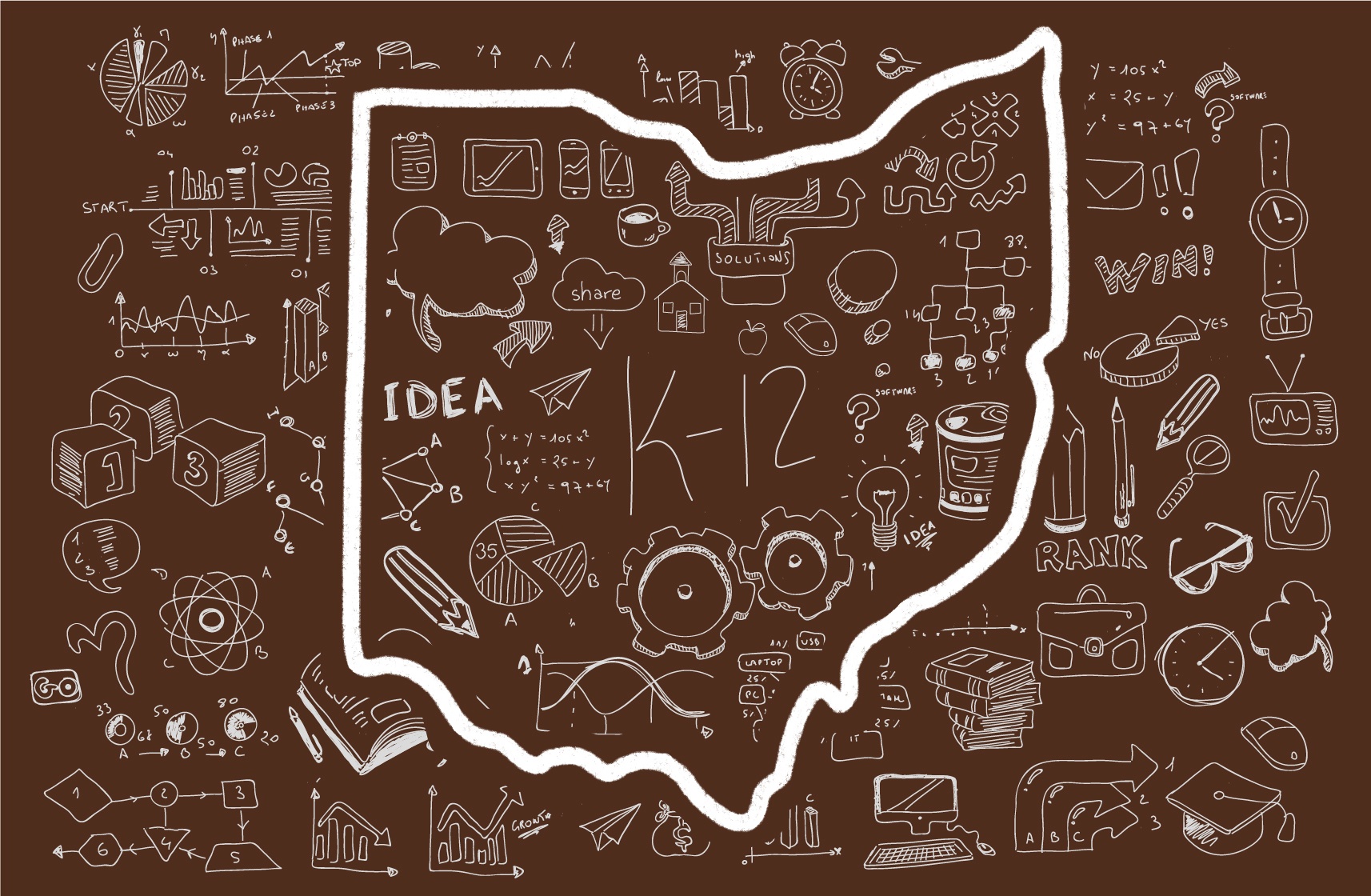