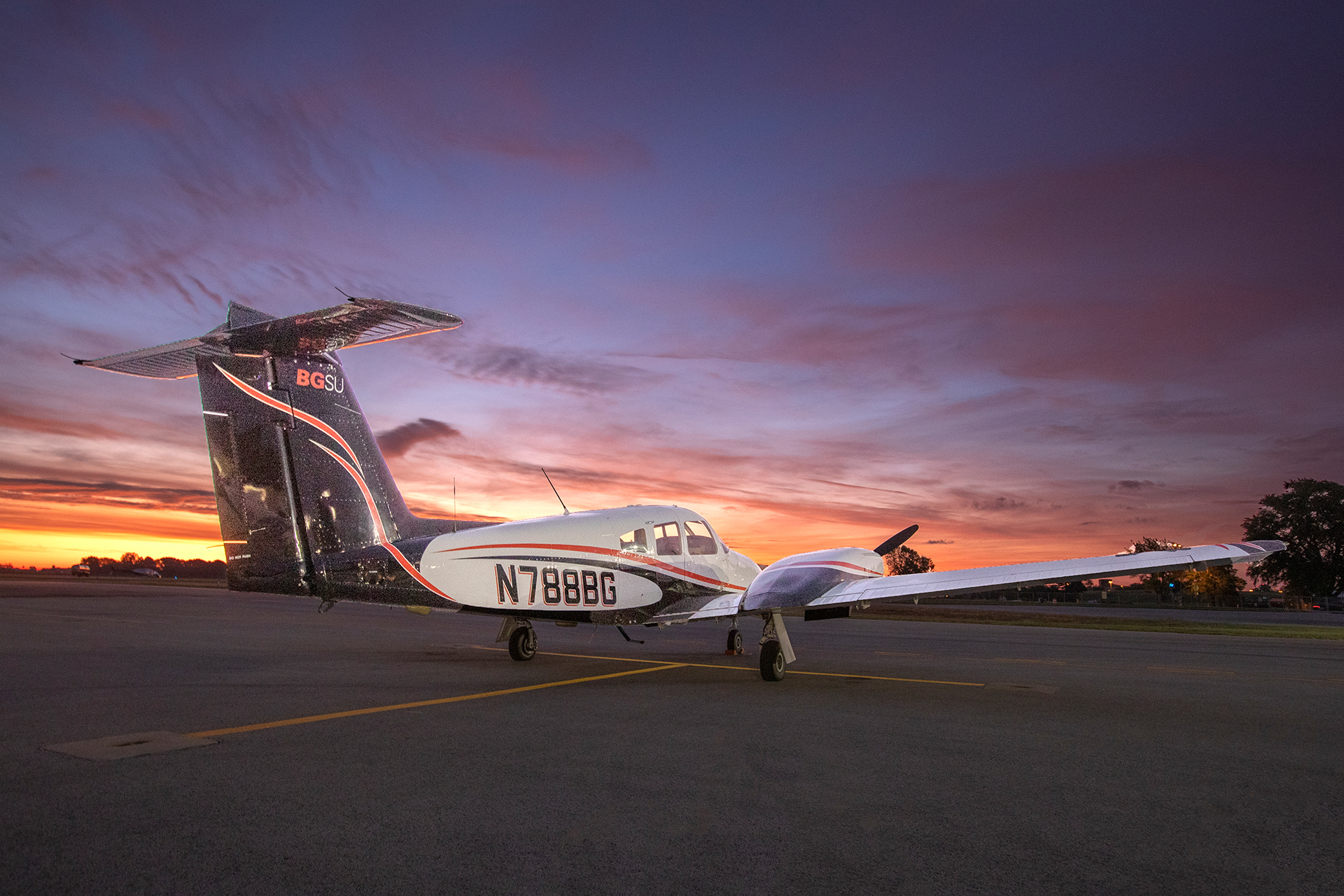 A new partnership between Bowling Green State University and regional airline Republic Airways creates a workforce pipeline for aviation students as the demand for pilots climbs.

BGSU partners with one of the largest U.S. regional airlines, creates workforce pipeline for aviation students

As the national demand for pilots continues to climb, Bowling Green State University has created a pathway for students to enter the workforce faster through a newly formed partnership with one of the largest regional airlines in the United States.

The University’s partnership with Republic Airways provides students a direct pipeline to a career through conditional job offers, which they can receive as early as their second year in the aviation program, recently ranked fourth in the nation by FLYING magazine.

“The demand for pilots is especially intense right now,” said Carlton Braun, the program coordinator of BGSU Aviation. “This partnership allows students to engage with an airline early and gets them in the pilot’s seat faster.”

“We’re excited to partner with BGSU on a program that offers students a direct and predictable path to a career in aviation as a commercial airline pilot,” said Jailah Long, Republic Airways campus recruiter. “Bowling Green has a remarkable and well-deserved reputation for the quality of its programs and the quality of its graduates.” 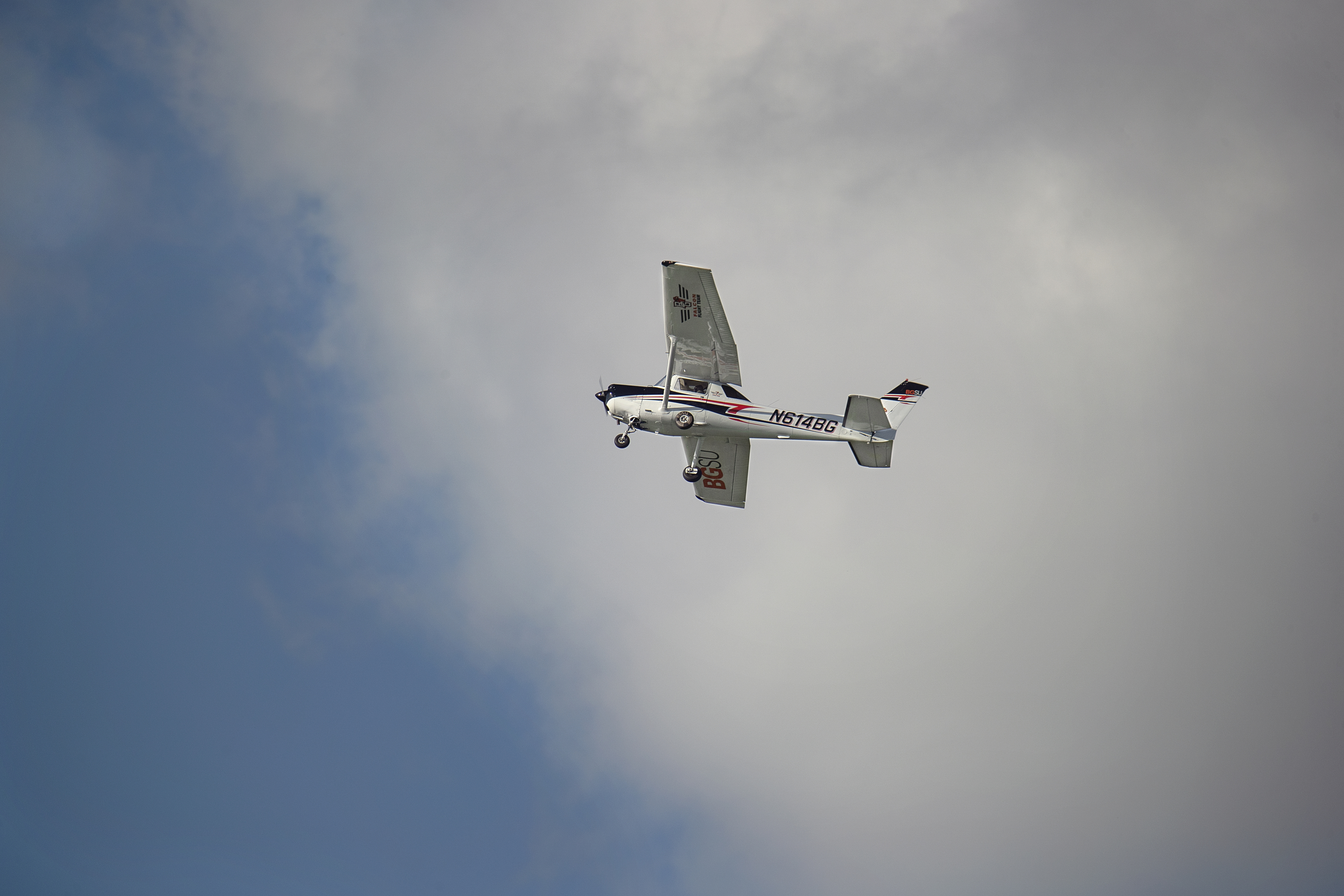 The University’s aviation program, the largest in the state with nearly 400 students, was recently ranked fourth in the nation by FLYING magazine.

Benefits of the partnership

Once students meet the requirements of their conditional job offers, including 1,000 hours of flight time, they must attend additional training before officially becoming a Republic Airways pilot.

Students with conditional job offers are offered priority attendance in that training, a significant advantage with current hiring trends in the aviation industry.

Regional airlines are typically the first step in a pilot’s career. Braun said seniority at a regional airline, starting when a student becomes an ambassador at Republic Airways, sets them up to move quickly through the ranks and onto commercial piloting.

That’s precisely the path that BGSU senior and Republic Airways ambassador Kyle Oliver hopes to follow. Oliver will graduate this spring and expects to reach 1,000 hours of flight time in December as an instructor at Bowling Green Flight Center. At that point, he’ll be eligible to begin his training with Republic Airways.

“It’s huge knowing I have a job waiting for me once I get all my hours,” Oliver said. “After Republic, I’d like to work at one of the major commercial airlines like Delta, United, American or Southwest.” 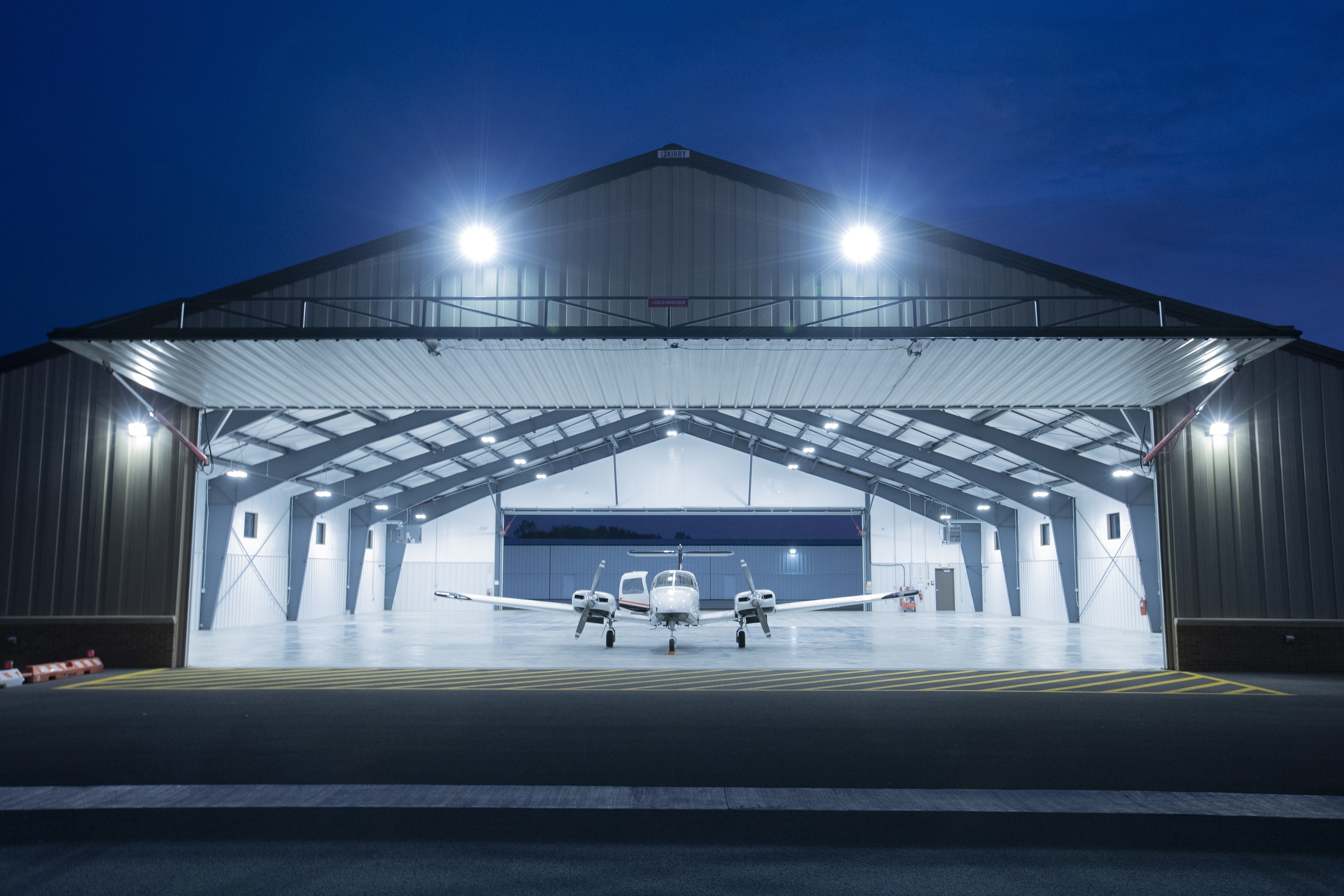 Republic Airways is the BGSU aviation program's first formalized partnership and will provide students a pathway to enter the workforce faster.

The University’s aviation program is the largest in the state, with nearly 400 students. Among the categories that received the highest marks in FLYING magazine’s rankings were the University's facilities, location and fleet.

Braun said BGSU has one of the most modern training aircraft fleets in the U.S. and is one of the few universities with an airport on its campus, both important considerations for prospective students and families.

“Having new aircraft means a lot to parents,” he said. “They would rather their child participate in flight training with an organization that has new airplanes versus flight training aircraft that may be considerably older.”

“Students can walk to the airport for their courses and flight training and then walk back to campus, which is also an advantage.”

The University debuted a $5 million expansion of the BG Flight Center in June in continuation of its public-private partnership with North Star Aviation, which owns and operates the flight center.

Additionally, the BGSU Board of Trustees in September approved the creation of the School of Aviation when reconfiguring the College of Technology, Architecture and Applied Engineering (CTAAE). This landmark change will allow the University to continue responding to aviation workforce needs. 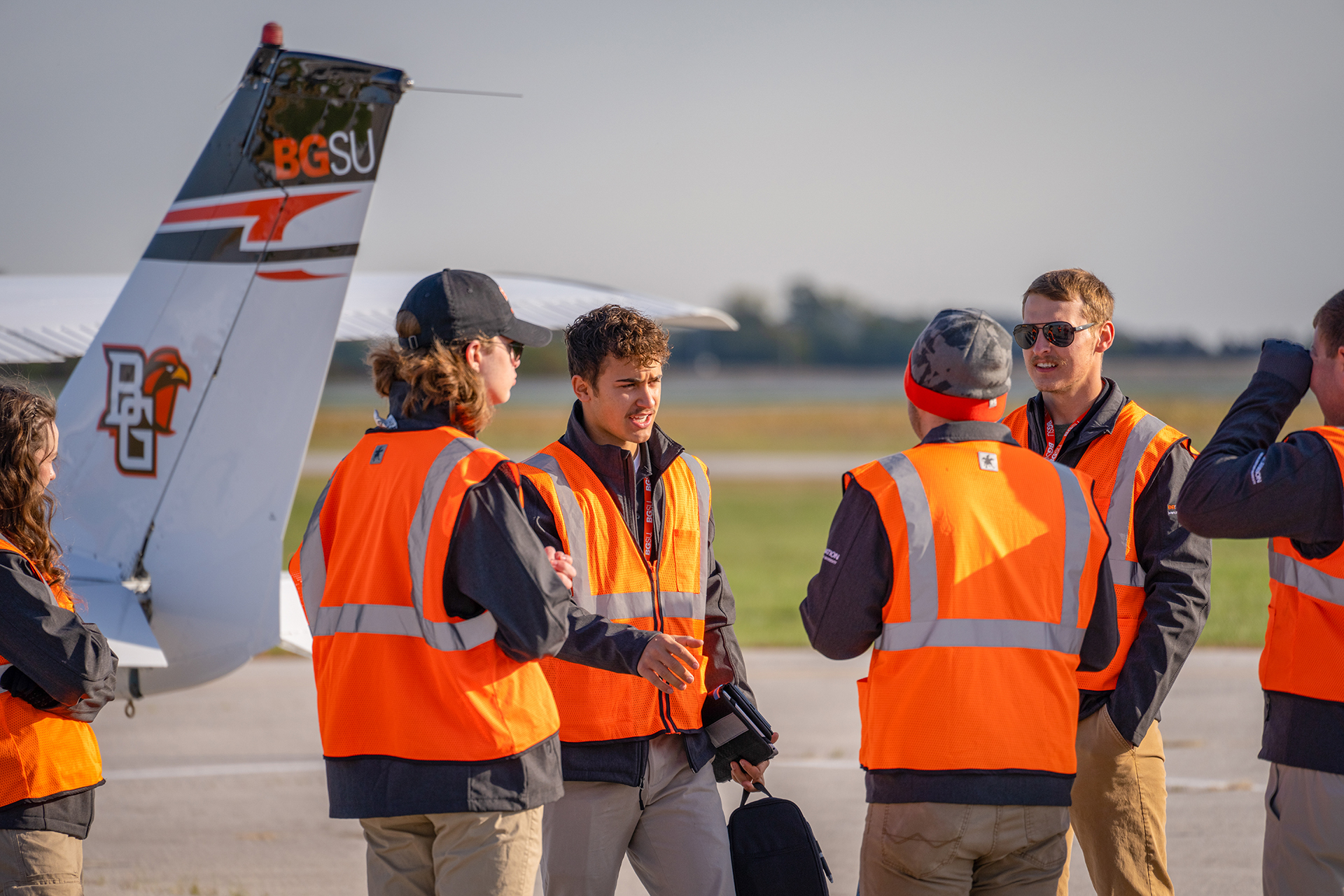