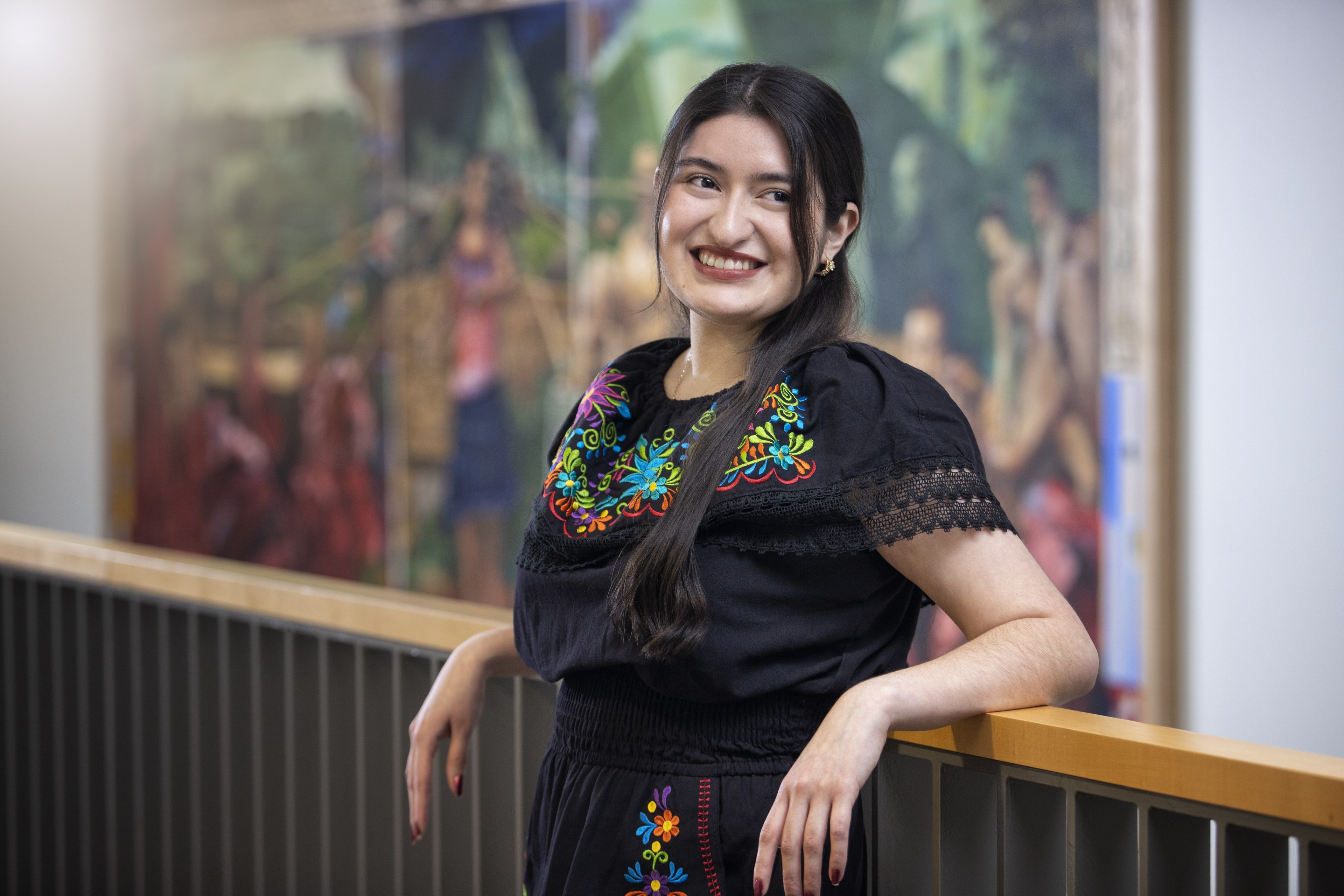 If you asked freshman Zeltzin Contreras-Gomez where she pictured herself in her senior year at Bowling Green State University, she likely wouldn't have said serving as president of Latino Student Union.

"I honestly thought I would come to BGSU, take classes and then graduate," Contreras-Gomez said. "That was my entire plan."

By her sophomore year, Contreras-Gomez, a visual communication technology major, found herself wanting to do more than just take classes. When she attended a Latino Student Union meeting with her roommate, Contreras-Gomez was immediately hooked and joined the student organization.

"The group just welcomes you with open arms and includes everybody from all backgrounds," Contreras-Gomez said. "It feels like a family, and I truly felt at home right from the start."

The daughter of Mexican and Puerto Rican parents, Contreras-Gomez is just one of many Latinx students who've found a sense of belonging through Latino Student Union, which is celebrating 50 years at BGSU.

Founded in 1972, BGSU Latino Student Union works to educate and inform the public about Latinx culture and issues while serving the campus community as a whole. The organization also provides a space where people from all backgrounds can feel safe to learn and grow as students.

"Latino Student Union really strives to create a feeling of belonging for everyone," Contreras-Gomez said. "We bring a big family aspect to campus and aim to be a home away from home for people who join the group."

An Illinois native and first-generation college student, Contreras-Gomez knows what it's like to feel disconnected from family and culture while away at school. In her role as president, she makes an effort to help members get the support they need.

"Everyone in Latino Student Union is so supportive," Contreras-Gomez said. "From family matters to homework, no matter what you're dealing with someone is there to help or can relate to what you're going through. I've even sought guidance from fellow members. It's really a blessing."

After a half-century of supporting students and creating positive change in the campus community, Contreras-Gomez hopes to see the Latino Student Union grow and continue to highlight the contributions of those in the Latinx culture for years to come.

"It has been such an honor to be a part of and to lead this group during this chapter of its history," Contreras-Gomez said. "I've learned so much about myself and others, including their cultures, and I really hope the mission of embracing Latinx culture and that the tight-knit family feeling continues for many years to come." 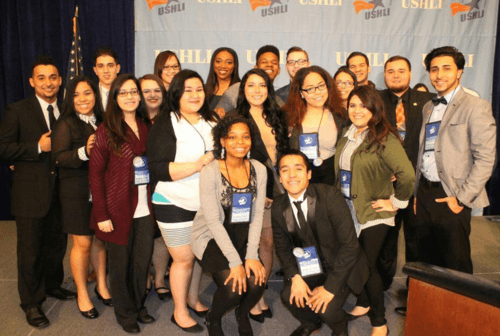 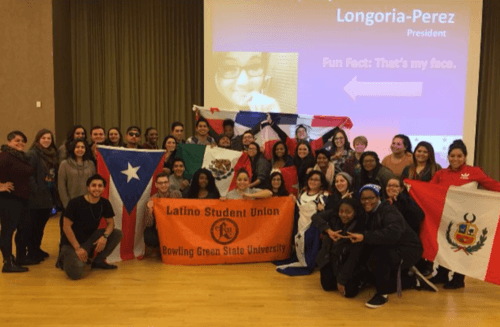 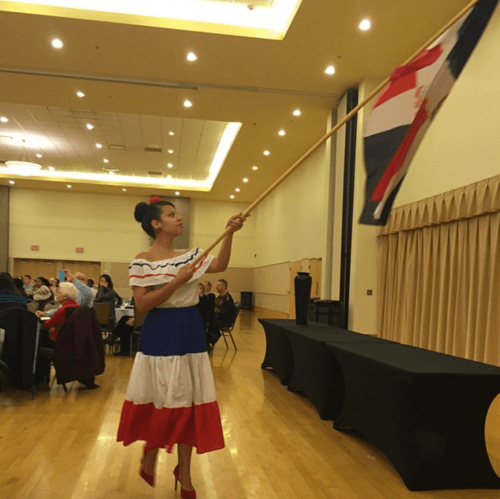 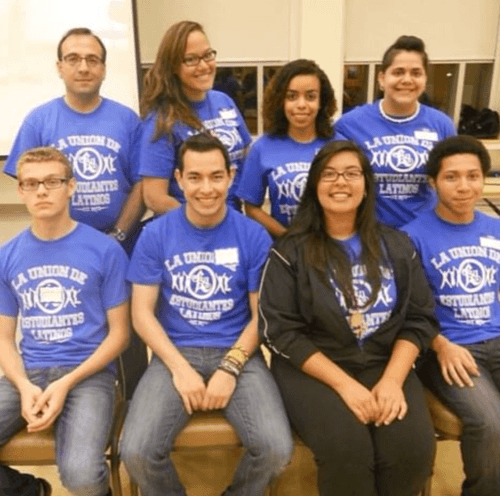 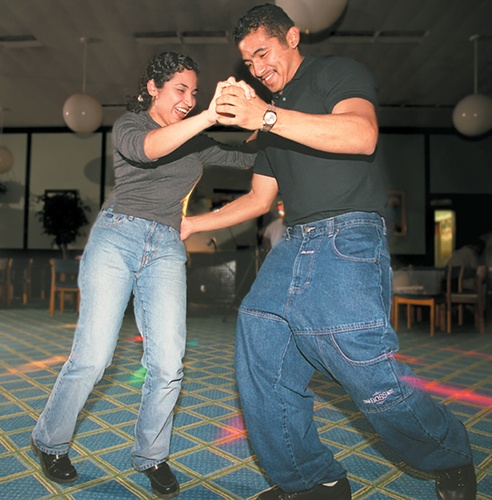 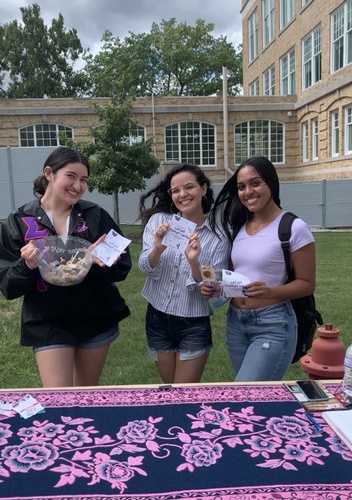