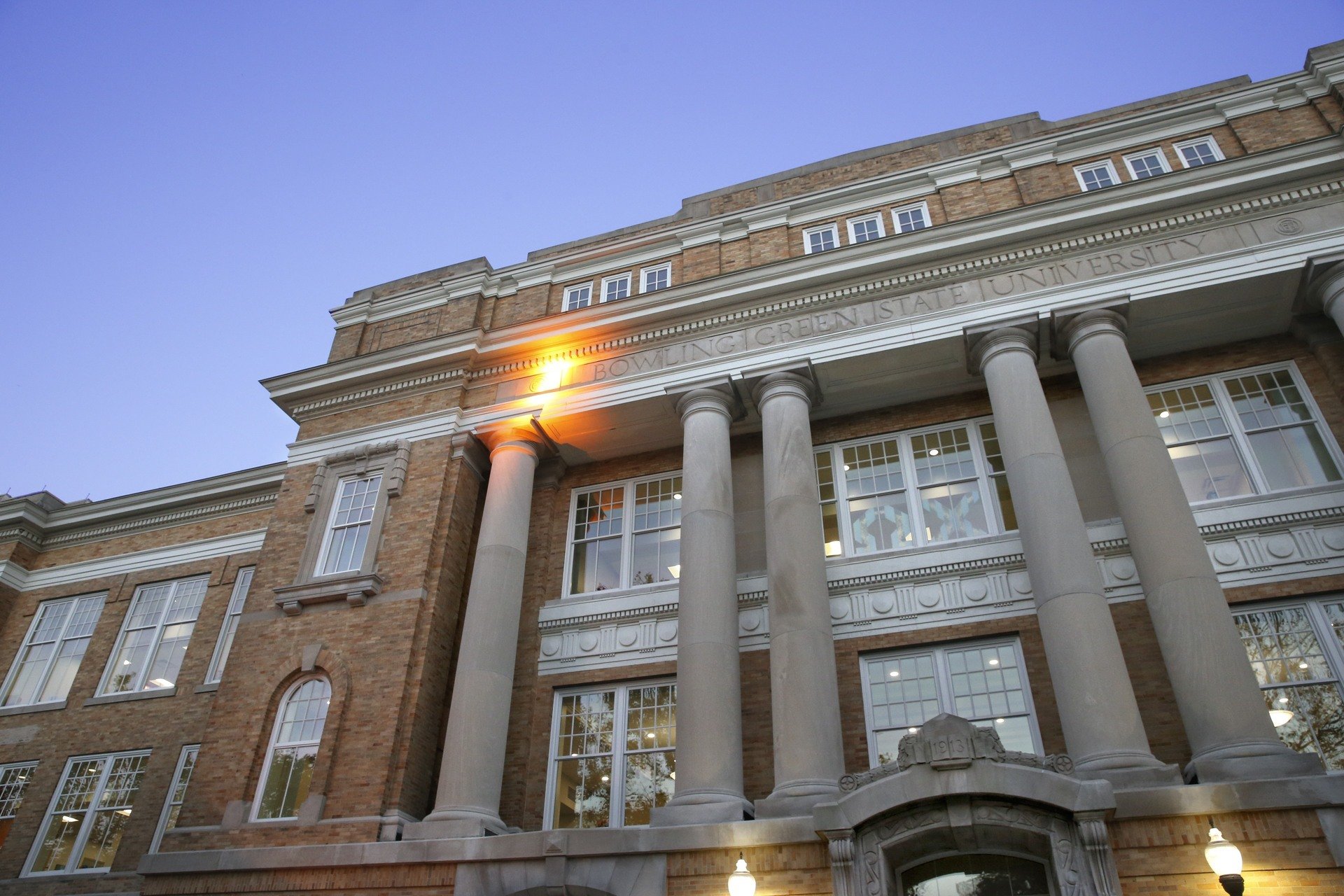 Bowling Green State University successfully concluded the largest comprehensive fundraising endeavor in its history raising more than a quarter of a billion dollars in philanthropic support during the Changing Lives for the World Campaign.

The University announced the $255 million campaign total during a livestream event Thursday morning.

“This momentous fundraising effort achieved new and historic levels of success for BGSU, surpassing the $200 million goal set in July 2014,” said BGSU Board of Trustees Chair Betty Montgomery. “On behalf of the Board of Trustees, we deeply appreciate the generous donors whose contributions have positioned the University to continue its history of excellence, access and affordability, ensuring that Bowling Green State University can continue its commitment to be a public university for the public good.”

The achievements of the Changing Lives for the World Campaign are especially poignant against the landscape of a global pandemic during the last year of the campaign.

“Our donors enthusiastically responded with their support throughout the campaign,” said BGSU President Rodney K. Rogers. “Despite the numerous challenges of the COVID-19 global pandemic, BGSU finished the final year of the campaign at an all-time record, receiving more outright gifts and commitments in 2020 than at any other time in our history.

“These included transformational eight-figure gifts that impacted priorities such as scholarships and endowing our first academic college, to thousands of gifts at all dollar levels, making a clear statement from our alumni and donors that they believe in the future of BGSU, a public university for the public good.”

Impact for the future

The campaign has impacted every area of the University with donor commitments benefiting four campaign priorities: scholarships, fellowships and student support; colleges, units and programs; campus master plan and facilities; and professorships, chairs and faculty support. Of the $255 million total, $101.7 million was raised for scholarships and student aid.

“The results and momentum of the campaign will allow us to redefine student success, pursue new academic programs, research and creative activities, build new partnerships, and create meaningful engagement that demonstrates the value of a BGSU education and empower our students to lead meaningful and productive lives,” Rogers said.

“A comprehensive fundraising campaign is the engine to raise philanthropic funds that advance an institution’s mission,” said Pamela Conlin, vice president for University Advancement and president and CEO of the BGSU Foundation, Inc. “This campaign is historic in receiving expansive and generous support for scholarships and initiatives impacting all areas of the University, demonstrating a broader commitment to a culture of philanthropy.”

The Changing Lives for the World Campaign launched its quiet phase on July 1, 2014, under the leadership of BGSU President Emeritus Mary Ellen Mazey. By the time the public phase was announced in October 2017, the campaign had raised commitments of $107 million.

“President Emeritus Mary Ellen Mazey’s leadership built the foundation of this campaign,” said Rogers. “During her tenure, the University underwent a renaissance. We remain grateful for the role she played in the success of this historic campaign and the culture of philanthropy she fostered.”

More than 38,000 donors made a combined total of 160,722 gifts to advance the University during the campaign, demonstrating their commitment to BGSU’s students and academic future. The number of gifts received during the Changing Lives Campaign was more than double the number in the University’s first comprehensive campaign, Building Dreams, which concluded in December 2008 having secured $146.5 million in commitments.

More than $166 million of the campaign total came from BGSU alumni; $44.7 million from friends, faculty and staff of the University; $36.7 million from corporations and foundations; and $7.6 million from other organizations.

“Each and every gift, regardless of amount, makes a difference for the future of our students,” said Campaign Co-Chair Jim Bailey. “More than 150,000 gifts were for amounts less than $1,000 – emphasizing the collective power of contributions at all levels.”

Thousands of alumni and constituents responded enthusiastically to BGSU One Day, the University’s annual day of giving, which has raised $2.5 million in its first four years. A focused effort to assist students adversely affected by the pandemic secured an additional $379,000 in 2020 for the Student Emergency Fund.

“The momentum of the campaign positions Bowling Green State University on a bold path forward to drive the vitality of our region, Ohio and beyond,” said Campaign Co-Chair Larry Benz.

“The Changing Lives for the World Campaign positions BGSU for its next chapter,” said Rogers, “one that will generate opportunities to create public good and move the University forward.”