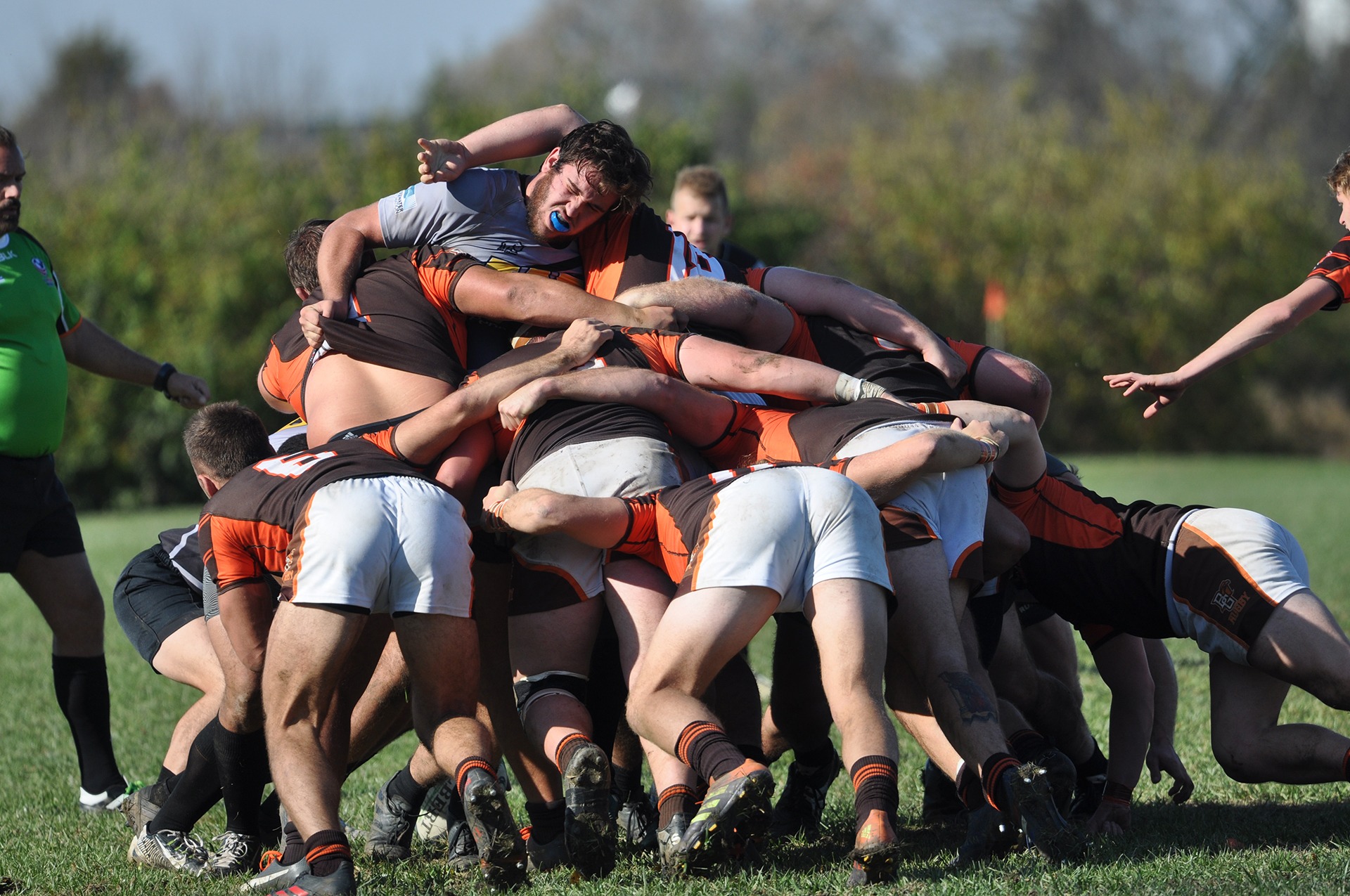 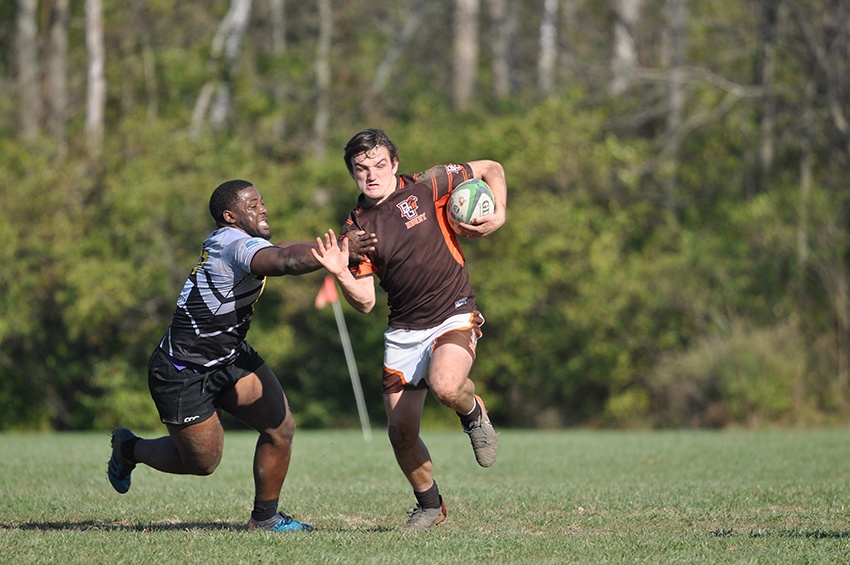 BGSU defeated the Broncos 23-20 on Nov. 10 at Brimelow Fields in Fairfield, Ohio, to keep its streak of MAC titles alive at 39 in a row. The Falcons, who led 12-5 at halftime, needed a last-second penalty kick by freshman Ryan Niemiller to advance to the national playoffs Nov. 23-24 in Greenville, North Carolina.

“Every year, it gets harder and harder to keep this streak going,” said Roger Mazzarella, BGSU rugby operations manager. “We have a huge target on our backs as schools like Cincinnati and Louisville, along with Western Michigan, keep getting better and better.”

The Falcons defeated Louisville 41-14 in Nov. 9 in a semifinal to set up the championship match. BGSU had lost to Louisville and Western in the regular season.