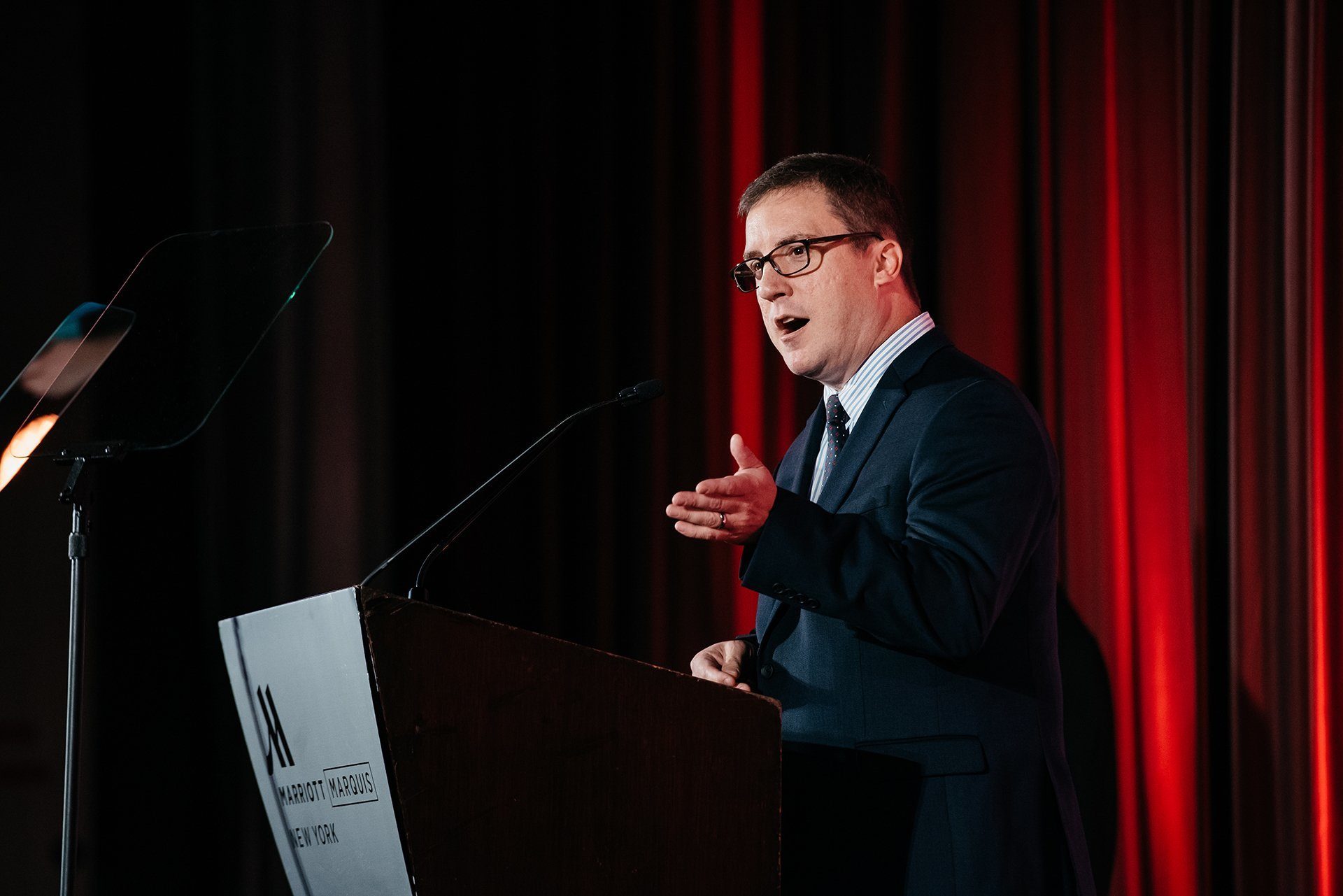 Bowling Green State University Archivist Stephen Ammidown is the recent recipient of the 2019 Romance Writers of America Cathie Linz Librarian of the Year Award. Since 2016, he has worked as the manuscripts and outreach archivist for the Browne Popular Culture Library at BGSU.

“I was genuinely shocked when I got the call,” Ammidown said. “There are so many librarians doing great work within the genre, so I really didn’t expect such an honor.”

The award is presented to the librarian who demonstrated outstanding support of romance authors and the romance genre. Ammidown earned the award through improving online access to the library’s manuscript collections, including those of the Romance Writers of America and more than 40 romance authors.

The award’s namesake, Cathie Linz, has a strong connection to BGSU. She was a prolific author of more than 50 contemporary and paranormal romance novels throughout her life. In 1997, she transferred her manuscripts to the library, with additional donations in 2001, all of which now fall under Ammidown’s charge.

“One of my first tasks when I arrived at BGSU was reorganizing some of the archival collections we have related to romance. I began to realize some of the ways in which the romance genre - produced largely by women, for women - mirrored societal changes, especially since the 1970s,” he said.

Ammidown goes on to say that the romance genre continues to be sidelined, despite a billion-dollar presence in the publishing industry: “Very few institutions collect materials related to romance, and definitely not at the scale that we have.”

BGSU’s romance collection includes more than 16,000 series and stand-alone books. It has titles from every major publisher and many popular romance subgenres. As such, it is one of the largest, and first, collections of its kind.

In addition to improving and raising awareness, Ammidown has organized conferences, such as the Researching the Romance Conference in 2018.

“The original idea was to create a different kind of academic conference, one that brings together not only academics from all over the U.S. and Canada, but also students, romance authors, and fans of romance,” he said.

Ammidown believes that the future for academic study of romance lies in diverse voices and audiences discussing the genre they love. And he shows no signs of slowing down; the library will host the conference again in April 2020.

“The Browne Popular Culture Library is one of BGSU’s truly unique gems,” he said. “Cathie Linz was heavily involved in the creation of the romance collections at BGSU, so to receive an award with her name on it feels extra special and tells me that we’re on the right path.”