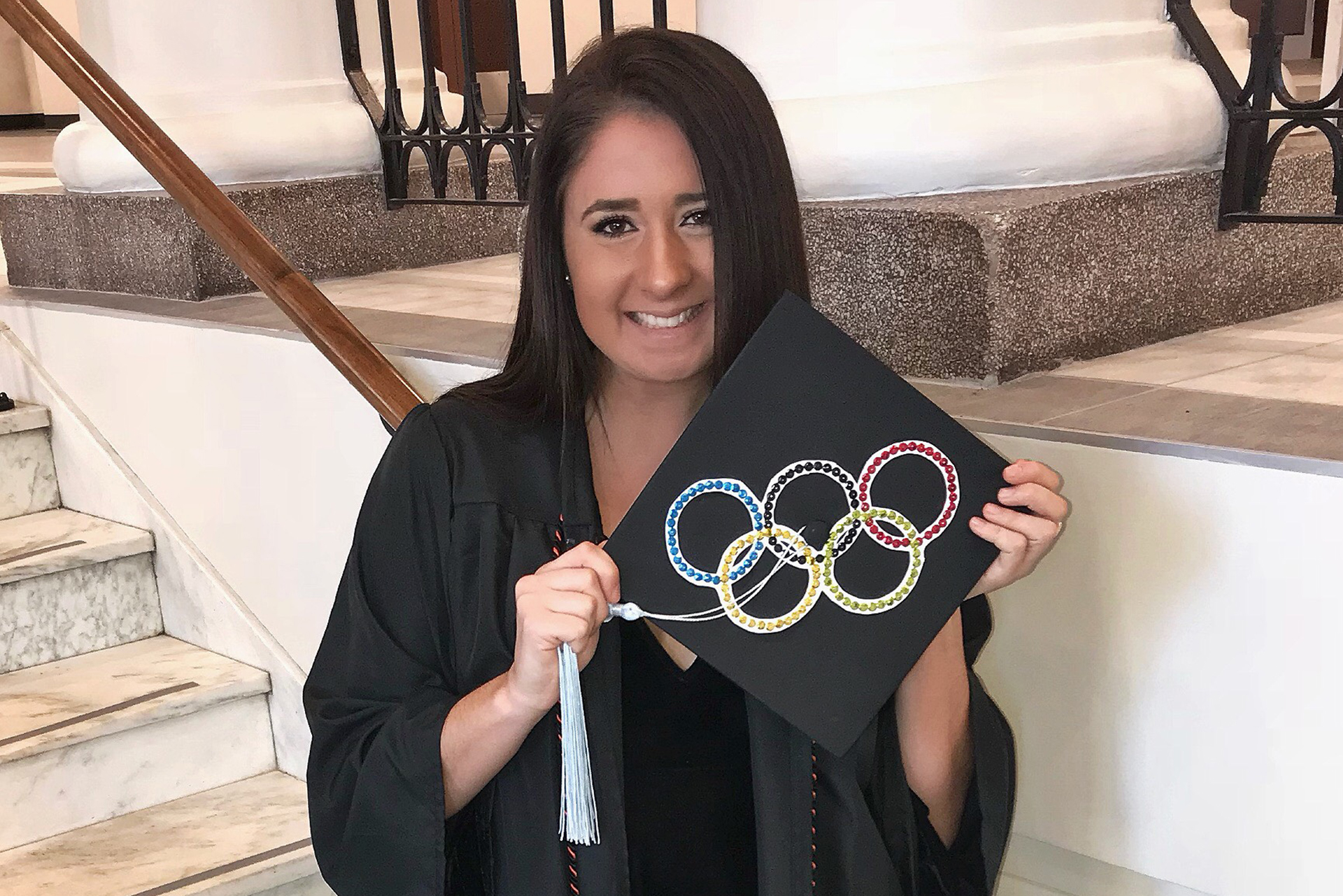 Internships are a critical tool that Bowling Green State University students use to build work experience in preparation to enter a professional field, and sport management major Courtney Burson has worked several.

Burson's highlights include USA Hockey, the University of Michigan athletics and her current position, Paralympics intern with the U.S. Olympic Committee.

Despite these successes, sport management wasn’t always part of Burson’s plan. “I never really knew where I wanted to go to college. I decided on BG quickly after learning of the sport management program and the high involvement from current students. Looking back, I would not have done anything differently. BGSU was the place for me.”

While at BGSU, Burson participated heavily in Sport Management Alliance (SMA), an undergraduate pre-professional student organization affiliated with the sport management program in the School of Human Movement, Sport and Leisure Studies. As a sophomore, Burson dove deep into SMA, beginning a series of leadership positions that included roles of secretary, senior adviser and travel coordinator.

The travel coordinator position, Burson said, pushed her the most professionally. She fell in love with travel logistics, planning and operations, which set her on her current career path.

“Not only did I meet my best friends through SMA, but I also had countless opportunities to learn, develop and grow,” Burson said.

“Each internship provided me with real world experience and insight into the industry. I wanted to have a diverse background, so I had internships in ticketing, game operations, corporate sponsorship, marketing and community relations.”

This exposure encouraged Burson's interest in different cultures and customers, leading her to select a minor in international business.

Burson said she took the lessons on cultural differences she learned in the classroom and applied them in the real world thanks to her hands-on experience.

During a summer education abroad session, she traveled to the United Kingdom, Netherlands, Belgium, France, Switzerland and Italy. Because sports are global, she was able to learn more about the international aspect of sports worldwide.

Burson is quick to credit Dr. Amanda Paule-Koba with influencing her success.

“I could not have made it through college without her, even though she would tell me that I could have," Burson said. "I will forever be in debt to her.” 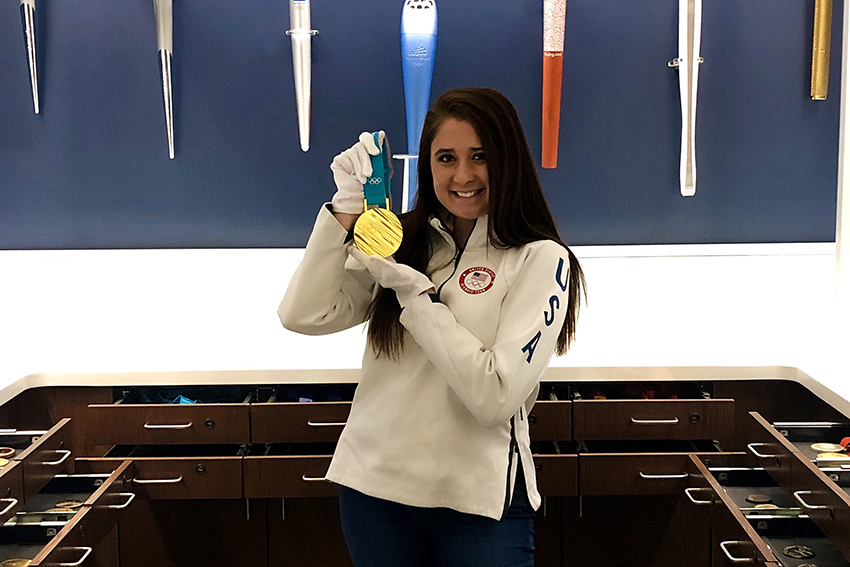 One year, Paule-Koba invited Burson and a few other sport management students to attend collegiate sport research conferences with her, where they networked with industry professionals and listened to research on “hot topics” within collegiate athletics. The next year, the same group of students returned to a conference, but with one key difference; this time, they presented their own research.

Dr. Paule-Koba said Burson has grown since they first met in 2016. “At first, in class she was very quiet; now, she is an incredibly confident and accomplished young woman.”

Dr. Paule-Koba tells students who are interested in sport management that their career starts now. From day one they need to be building their resume and networking. Burson is a student who took that advice to heart and ran with it.

Just in the last 18 months, Burson has organized a trip to work at the Super Bowl, completed a research project, worked with BGSU and the University of Michigan athletic departments, served as the Community Relations and Marketing Intern for USA Hockey, and is currently interning with the U.S. Olympic Committee. Her ability to multitask and work hard is unrivaled amongst her peers, Paule-Koba said.

“In 10 years, I think Courtney will be wherever she wants to be,” Paule-Koba said. “She is smart, driven, passionate and hard-working. I think she has the potential to be a leader in the sport industry; she is definitely someone to watch.”