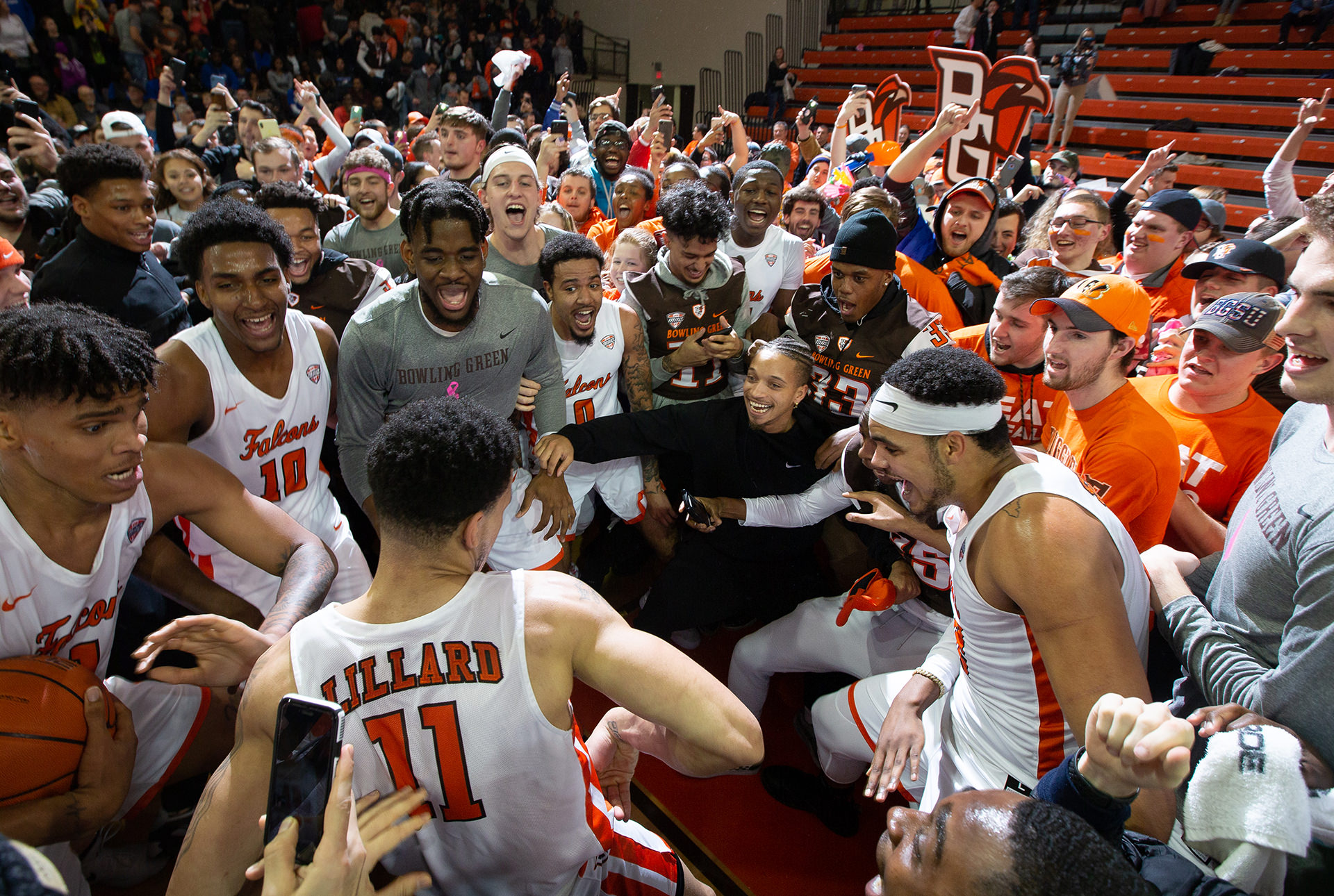 After knocking off No. 18 Buffalo, Falcons aim for another packed house at the Stroh Center on Saturday 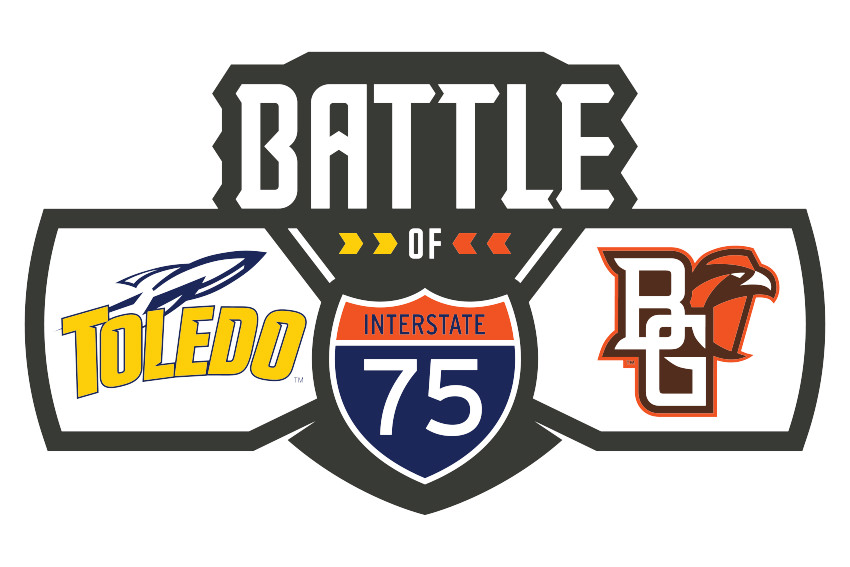 After defeating No. 18 Buffalo 92-88 in front of a record crowd Feb. 1 at the Stroh Center, the Bowling Green State University men’s basketball team turns its immediate attention to playing Western Michigan.

Soon after the game, the spotlight will once again return to the Stroh Center for the Battle of I-75. It will be another game of first-place teams, as the Falcons host Toledo (18-4, 6-3) at 6 p.m. Saturday (Feb. 9). BGSU is in first place in MAC East play, while UT is atop the MAC West standings.

BGSU has had the Rockets’ number lately at home, winning seven of their last nine meetings in Bowling Green.

Tickets for the game can be purchased on BGSU Athletics’ website.