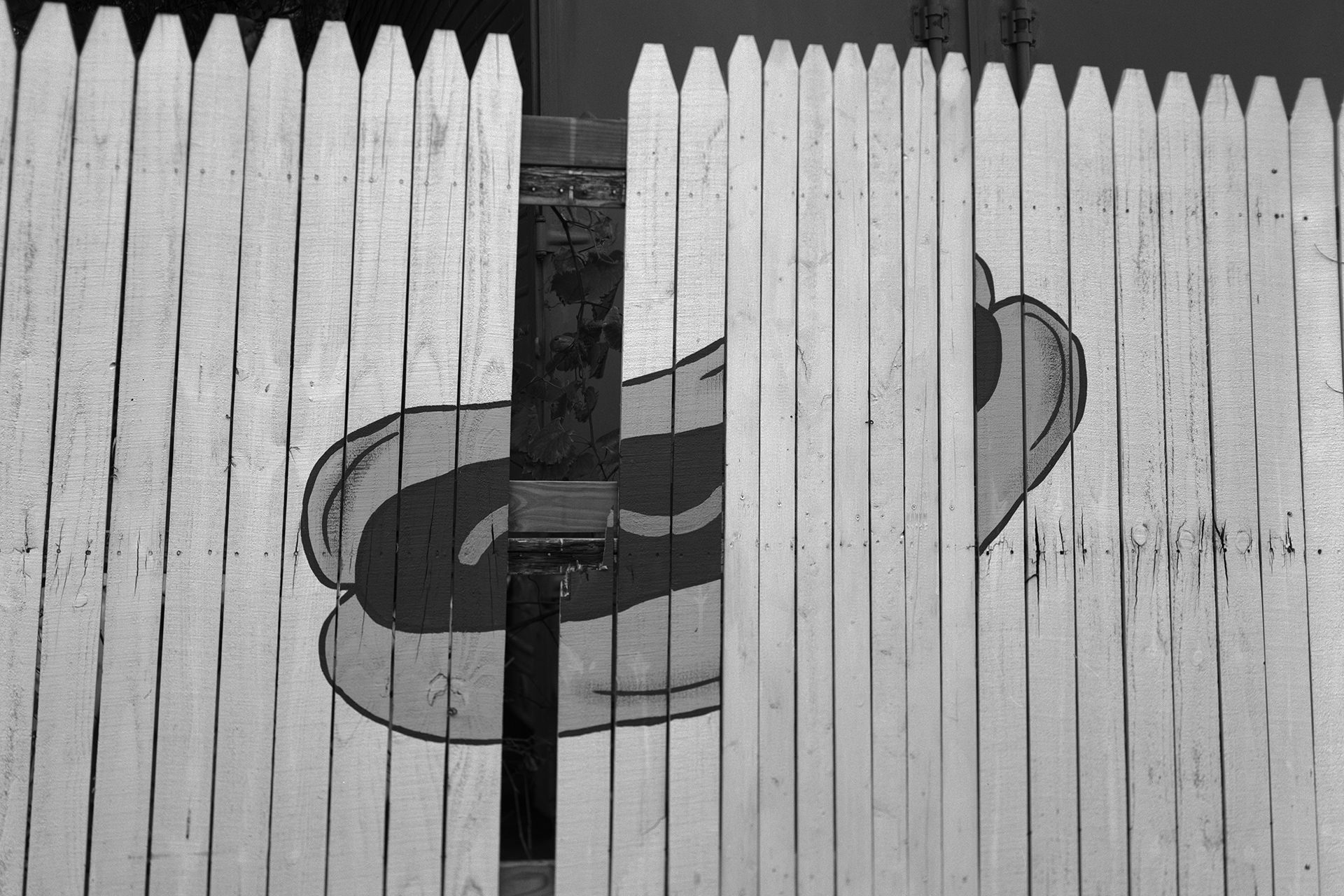 My experience at the Yale Norfolk School of Art this past summer will shape me in my final year at Bowling Green State University and for years to come.

The intensive six-week summer program in Norfolk, Connecticut, welcomes rising seniors who are from the schools that may nominate students for the residency. The program is one of the most preeminent undergraduate summer art residencies in the United States. About 200 schools from the United States, Canada, England, India and Mexico nominate students, and in the end 26 artists are chosen.

I am a senior in the School of Art, specializing in photography. Last fall, my professor Charles Kanwischer informed me that he had contacted Sam Messer, the director of the summer program, to ask if photographers could be nominated for the residency. Messer assured him that they were. I’m not sure why Kanwischer asked, but at the time I was baffled by the kindness that he and my photography professor Lynn Whitney showed me.

During the first three weeks, we all attended three classes that met about once a week: drawing, printmaking and sculpture. There also was a painting class that we devoted to our own studio work.

There were not many assignments in the classes, but the projects that were given to us made us think carefully about the decisions we made, consciously or not. Those projects, which made me scrutinize my choices much more closely, allowed issues to arise and yet I did not get shaken in the process.

The last three weeks were solely dedicated to our own work. During that time, Messer told us “If you couldn’t take what Norfolk offered, then you couldn’t make art anywhere.” I believe that statement to be true, because you had to focus yourself in some way and come out with work that you poured yourself into whether it was bad, good or mediocre. The truth is, if you could not do that at a time when you had no other responsibilities, how could you do it when you are being tested by real life and its obligations?

The program included two sets of group critiques. The first critiques were held after the first week of class, every other day in groups of four. The final sessions, during the last week of the program, evaluated whatever type of work the artists chose to present. Those critiques were usually led by the professors and visiting artists, who were all masters in their fields. They provided a fresh perspective. At the time, I wasn’t always happy with their comments; however, I have now come to appreciate their observations

The people I met were all dedicated to their practice, worked hard and were incredibly compassionate. They were willing to share their knowledge of art and life within a simple conversation on the way to the cafeteria. I am blessed to have had such an amazing group of people surround me there. Their influence will stay with me for a long time.

I had no expectations of what the Norfolk experience would be. Because nothing in my life had emulated it, I could not possibly fathom it. My professors told me it was something that would probably flip my core principles and I would come out different on the other side. I do not believe my core has vastly changed, although now I am back in school in a completely different atmosphere and I realize that I have changed a lot; I hope it is for the better.

I feel fortunate to have attended Yale Norfolk School during the last year of Messer’s leadership. It was obvious that his leadership of the program for the past 20 years of its 70-year history, has created a great program with a beautiful atmosphere of creativity.

I am thankful to be a part of BGSU’s amazing fine arts program that provided me the chance to have such a valuable experience at Yale Norfolk summer program.