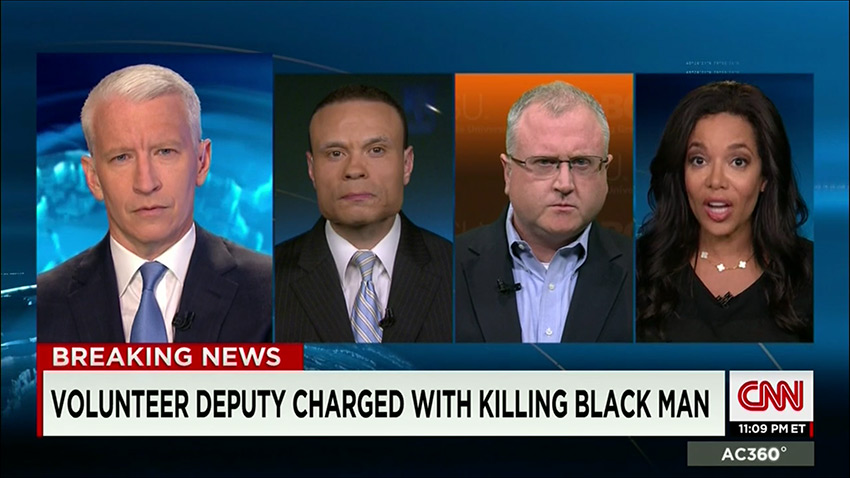 It’s been a whirlwind last few weeks for Dr. Phil Stinson, criminal justice. Stinson’s research into police who commit crimes has made him a sought-after commentator by media outlets worldwide, particularly after the recent rash of police-involved shooting deaths caught on tape.

But, that wasn’t his first national TV appearance. Stinson was a guest on the PBS NewsHour to discuss the shooting death of Walter Scott in South Carolina, which was caught on tape.

He also shared his research and worked closely with reporters at The Washington Post on a large investigative article that dug deeper into the prosecution of police officers after a shooting death occurs.

Additional media appearances include CCTV-America, an English language news program broadcast in China, USA Today, NBC News and two appearances on HuffPost Live to discuss the Harris death and allegations against the deputy.