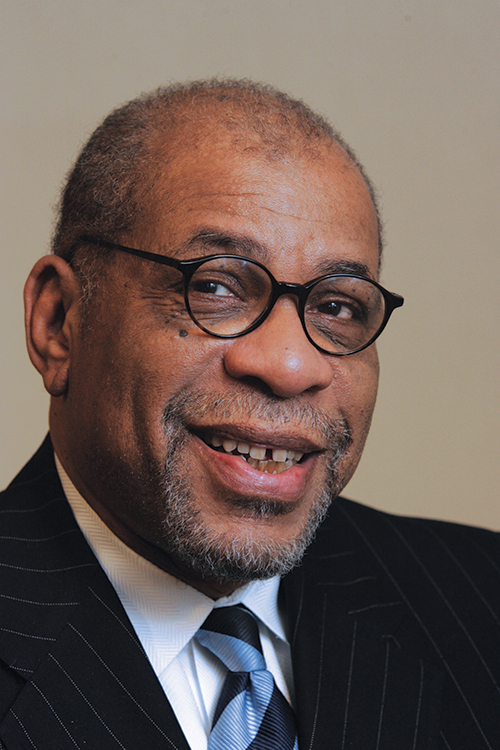 Arthur MitchemThe Access Diversity and Inclusion Programs within the division of Student Affairs will host the TRIO Programs 27th annual TRIO Awards Ceremony from 4-6 p.m. April 2 in the Multipurpose Room of the Bowen-Thompson Student Union.

This year’s keynote speaker is Dr. Arnold L. Mitchem, president emeritus of the Council for Opportunity in Education, who has been a voice for low-income, first-generation students and individuals with disabilities his entire career. Thanks to his work, the federally funded TRIO Programs (the largest discretionary program in the U.S. Department of Education) have expanded by nearly 400 percent and now serve more than 872,000 students at 1,200 colleges and universities.

The ceremony will open with a silent auction to help raise funds for book scholarships, followed by the keynote address at 5 p.m. Faculty, staff and personnel from BGSU and Toledo area schools will also be recognized for their support of TRIO Programs.

TRIO programs are funded by the U.S. Department of Education and work with students from middle school through college completion. They provide support and guidance to nurture academic achievement and the pursuit of higher education and graduate studies. TRIO Programs at BGSU consist of two pre-college programs, Educational Talent Search and Upward Bound, and two college-level programs, Student Support Services and the Ronald E. McNair Post-Baccalaureate Achievement Scholars Program.

He began his career on the history faculty at Marquette University in Milwaukee. In 1969 he was named director of the Educational Opportunity Program at Marquette, serving in that role until 1986, when he relocated to Washington, D.C.,  to represent low-income and disabled students nationally. He served as president of the Council for Opportunity in Education until October 2013, when he assumed his role as president emeritus.

Mitchem is a member of the Executive Committee of the European Access Network as well as a former trustee of the College Board, and Past-President of the Committee for Education Funding, a Washington-based coalition of national education associations. He currently serves on the Marquette University Board of Trustees.

He has been awarded 11 honorary doctorates from 11 universities in the U.S. and England.