BOWLING GREEN, O.—A research scholar who has specialized in the U.S. foreign relations in the Middle East will visit Bowling Green State University on April 7 as part of the Gary R. Hess Lecture in Policy History. 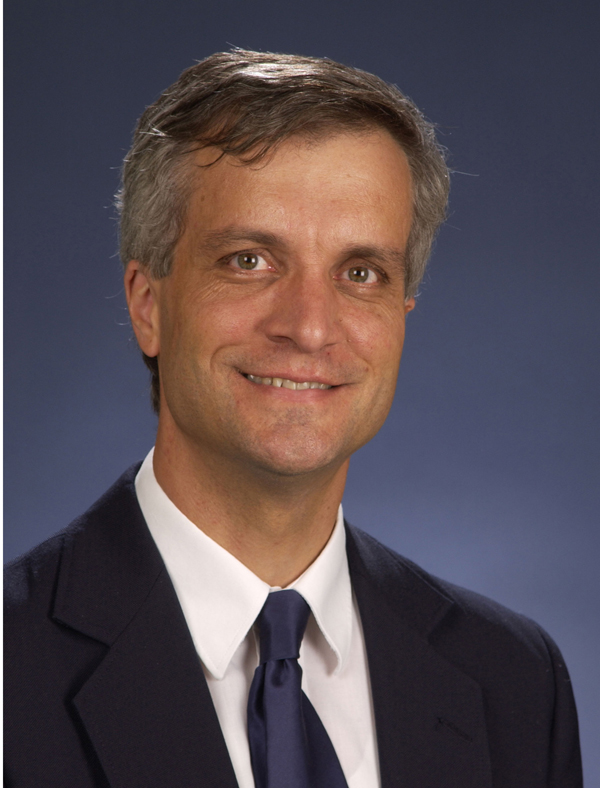 Dr. Peter L. Hahn, professor and chair of history at The Ohio State University, will present “Mission Accomplished or Mission Failure? The United States and Iraq Since 1990” from 4-5:30 p.m. in 228 Bowen-Thompson Student Union. The lecture is free and open to the public.

Since 2002, Hahn has served as executive director of the Society for Historians of American Foreign Relations. He was associate editor of the journal Diplomatic History from 1991-2002, and in 2010, then-Ohio Governor Ted Strickland appointed him to a five-year term on the state’s War of 1812 Bicentennial Commission.

The Hess Lecture is an annual lectureship held at the initiative of Hess’s former BGSU students to recognize his contributions to the profession and the University during his 45 years of service. A nationally known expert on U.S. foreign relations, he retired in 2009 as a Distinguished Research Professor emeritus.

The lecture is sponsored by the BGSU Department of History and the College of Arts and Sciences.