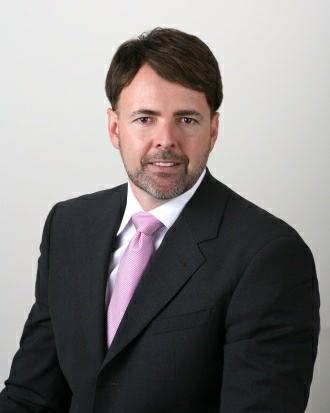 BOWLING GREEN, O.—A year ago, the collapse of Lehman Brothers dealt a devastating blow to America’s—and the world’s—financial system.

Marking the one-year anniversary, a former Lehman vice president will be at Bowling Green State University discussing his inside perspective on the fall. Author of “A Colossal Failure of Common Sense: The Inside Story of the Collapse of Lehman Brothers,” Lawrence McDonald is the featured speaker for the Edward and Linda Reiter Lectureship, titled “Ethics and Values in the Workplace,” at 5:30 p.m. Sept. 24 in 202B Bowen-Thompson Student Union.

McDonald, who will sign copies of his book following the free, hourlong presentation, was vice president of distressed debt and convertible securities trading at Lehman Brothers. He is now a managing director of Pangea Capital Management LP.

The College of Business Administration and the BGeXperience office at BGSU are collaboratively hosting the program, which will also be streamed live to BGSU Firelands.