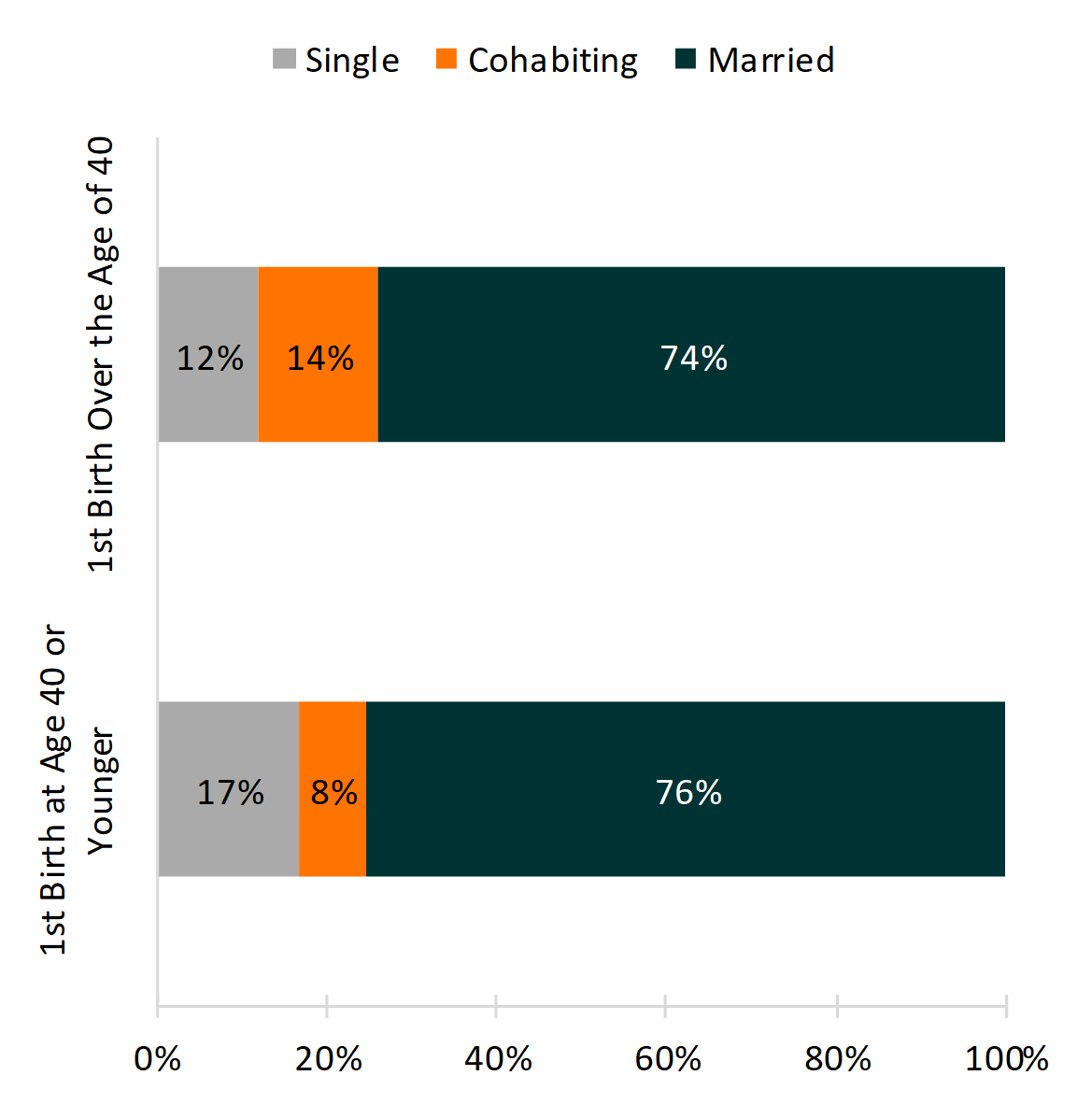 Education and Age at First Birth 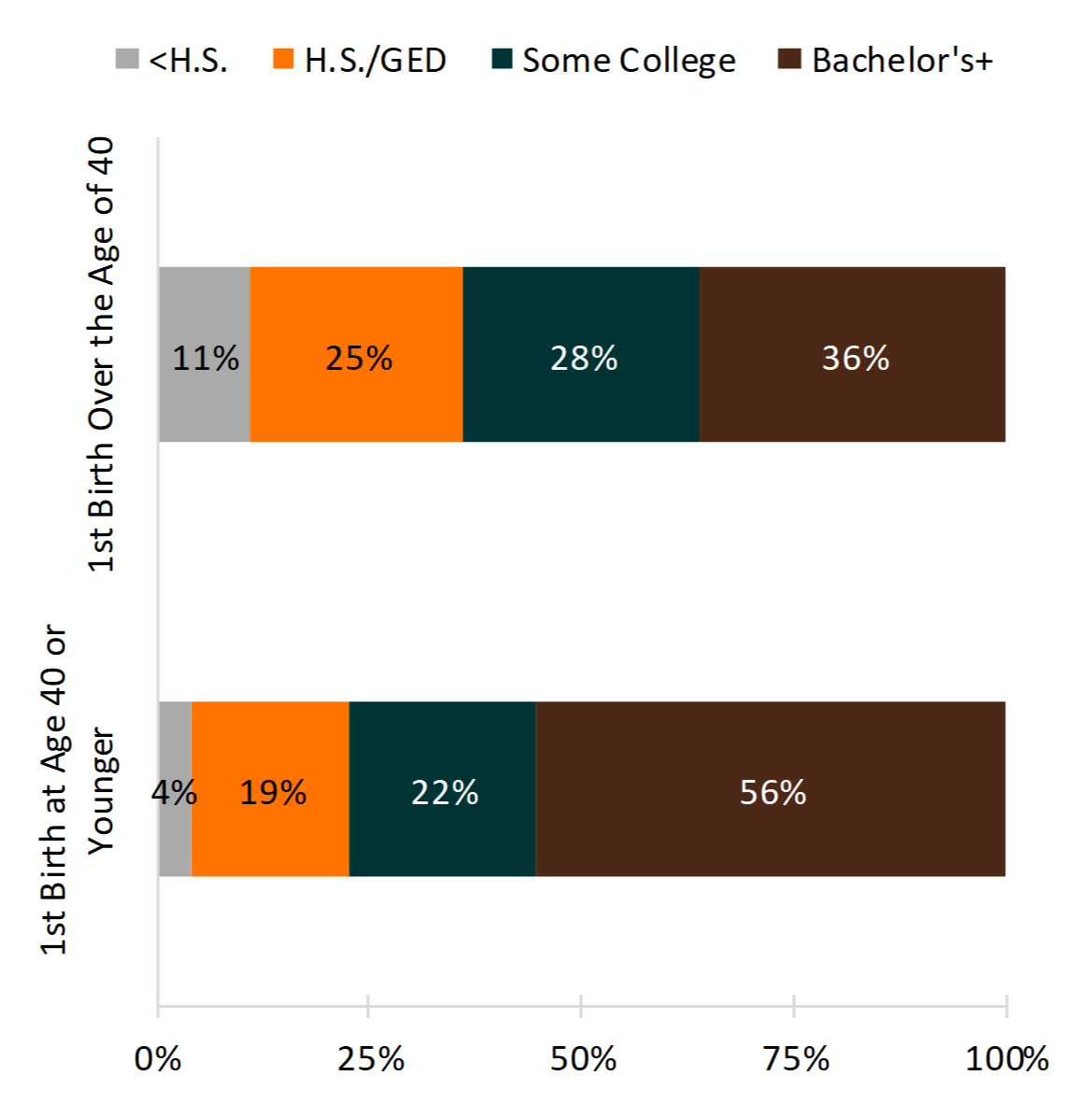 Race-Ethnicity and Age at First Birth 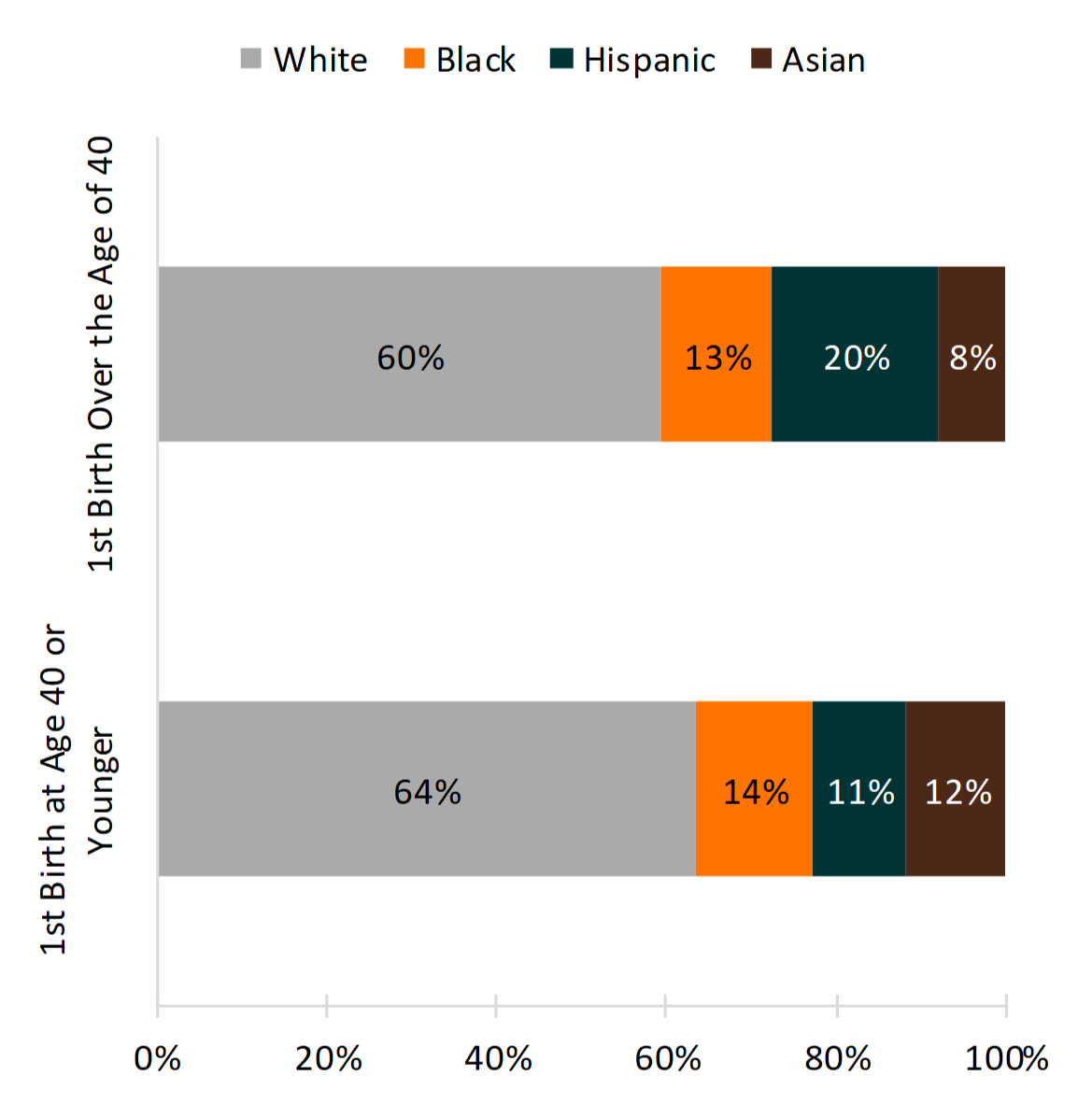