History of the Falcon Marching Band 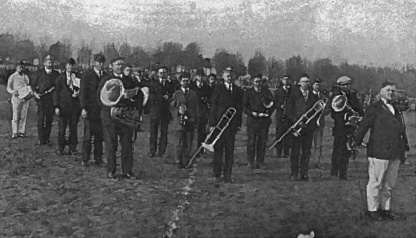 Approximately twenty performers, with Powell at the head, made up the marching band, which was simply known as the “College Band.” Powell gave each member a freshman cap to wear, since there were no uniforms at the time. Powell, himself, seems to have had no formal experience in music. He had a Bachelor of Science degree from The Ohio State University, and taught high school manual training in East Liverpool and Massillon, Ohio, before coming to Bowling Green State Normal College in 1923 to teach Industrial Arts. Powell led the ensemble until the spring of 1927. 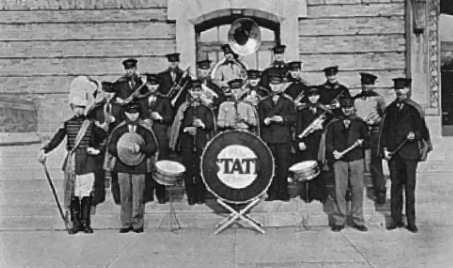 In the fall of the 1927-1928 academic year, Charles F. Church became the first music faculty member to direct the band. The position has remained in the hands of the music faculty ever since.

Women’s suffrage won its fight as far as the marching band was concerned during the 1942-1943 academic year. For the first time in the history of the organization, women were admitted to be a part of the band. The band director at that time, Mr. Robert Getchell, was only able to direct the first half of the season in 1942, due to being drafted into the military for World War II. 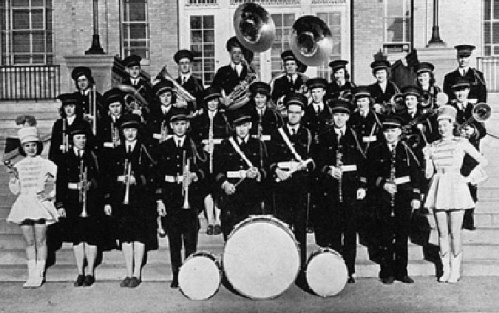 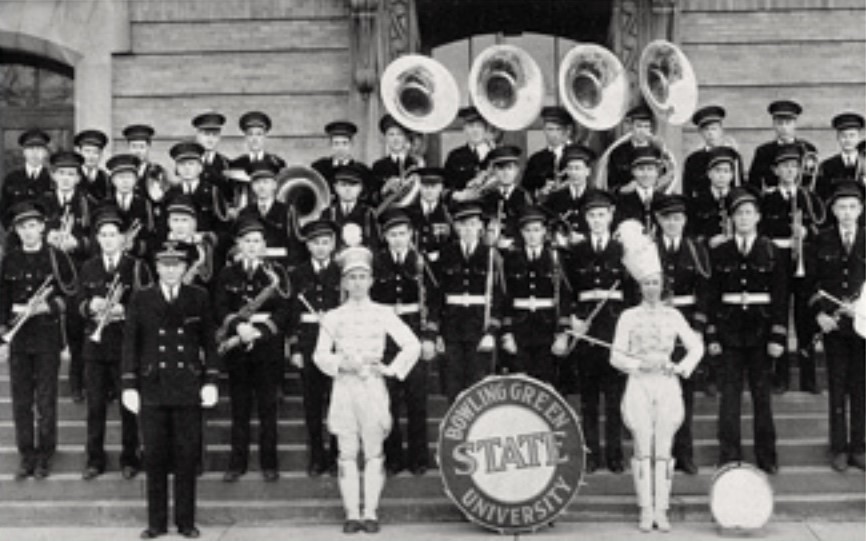 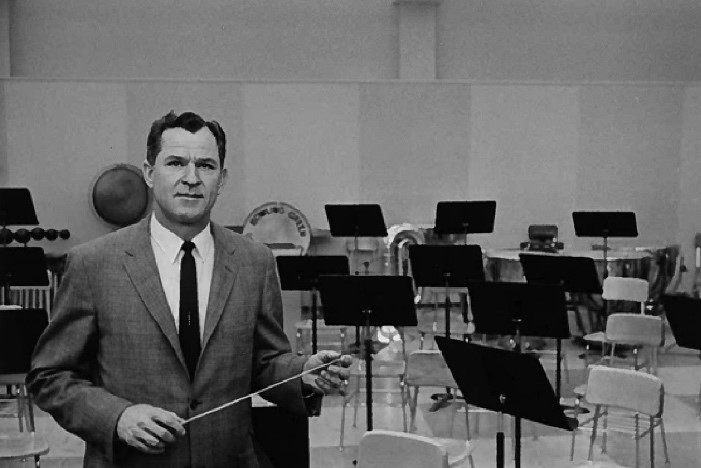 In 1953, Roy Weger replaced Arthur Zuelzke as the marching band director. Before coming to Bowling Green, Weger had been the band director in Durant, Oklahoma for twelve years, where he was responsible for teaching all the instruments and where he amassed an impressive reputation for the excellence of his programs and the awards his ensembles received. During the 1965-1966 academic year, Weger took a leave of absence, and never returned.

The University built bleachers on the south side of the Sebo Athletic Center and dedicated the “Weger Band Stands” in memory of Professor Roy Weger. 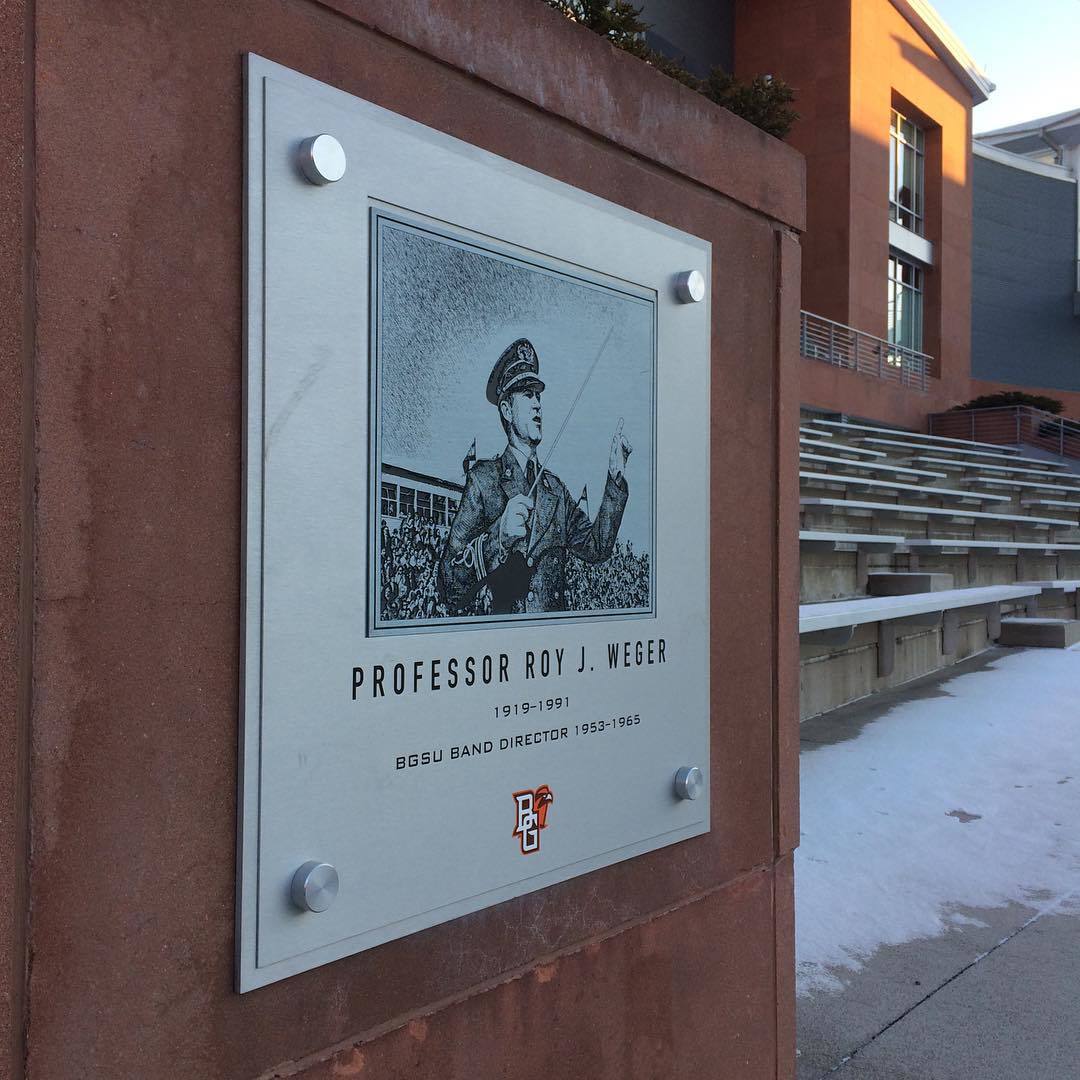 Mr. Mark Kelly was hired in 1966. He had both a Bachelor of Arts degree (1950) and a Master of Arts degree (1952) from the University of Iowa, where he studied clarinet. For thirteen years, he had been the band director at Centerville High School (IA). He also had experience as a band director at Clarinda, Iowa, and as an assistant to Frederick Ebbs in 1965 while Ebbs prepared his band to tour Russia. Professor Mark Kelly was notorious for demanding excellence from the marching band, and had a famous saying, which went, “The Sun Always Shines on the Falcon Marching Band.” Ironically, Kelly usually said this during torrential downpours. This saying has stuck with each director of the Falcon Marching Band since then. During Mark Kelly’s tenure, many of today’s terms and traditions of the Falcon Marching Band were created. A few of these examples are the terms Quigleys, “Right Up In There!” and traditions such as “I’m a Little Teapot” and Tuba Cheers. Kelly is credited with creating the famous Falcon Marching Band entry/pregame drill, which has only been altered slightly since its first introduction. The Kelly Instrumental Rehearsal Hall, located within the Moore Musical Arts Center, is named in his honor. 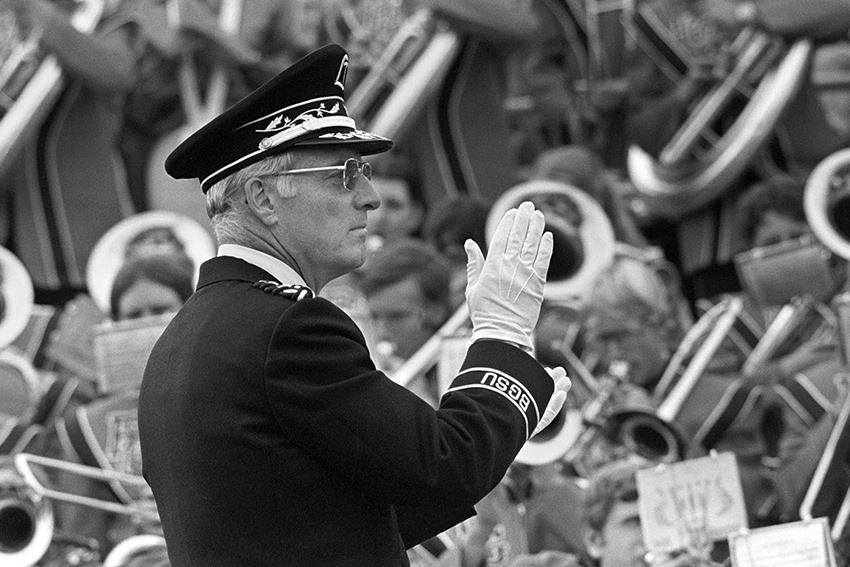 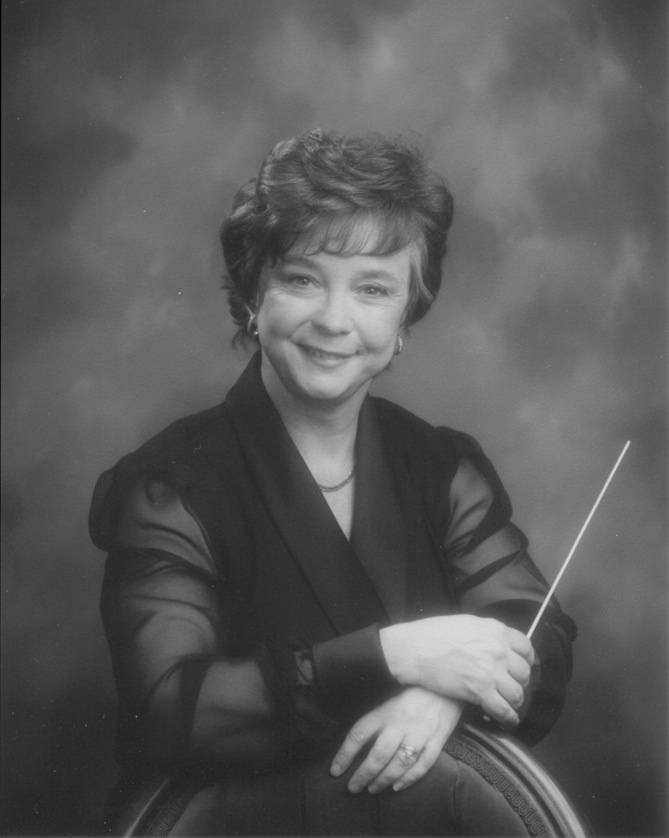 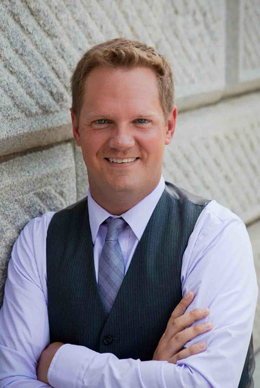 In the fall of 2015, Dr. Michael Thomas King became the new director of the Falcon Marching Band. A native of Michigan, Michael received his Bachelor of Music Education degree from Michigan State University, and his Master of Music in Instrumental Conducting from Central Michigan University. Michael later completed his Doctorate of Musical Arts in Conducting at the University of South Carolina in June of 2015. King is credited with incorporating the use of social media as a way for the band to interact with its fans, as well as to help the organization reach a larger fan base nationally. 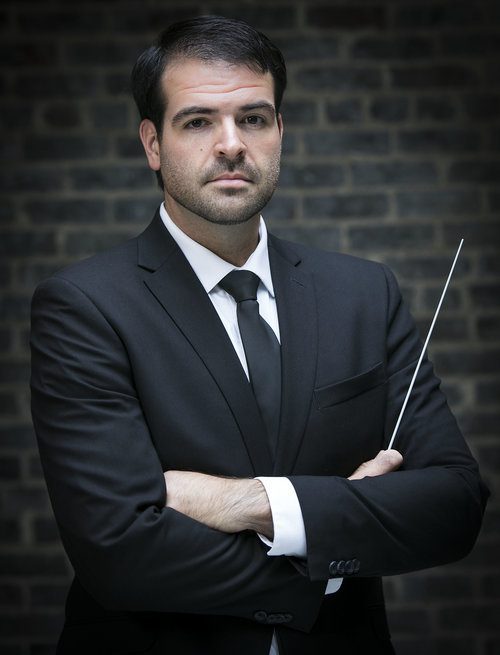 Dr. Jeremy Harmon received his Bachelor of Music Education and Master of Music from Ohio University. He received his Doctor of Musical Arts in Wind Conducting from the University of Kentucky. Harmon was the band director credited at BGSU for building back the FMB during the director changes related to COVID-19. After a hard year of "COVID Band," Harmon brought new halftime shows to the FMB. 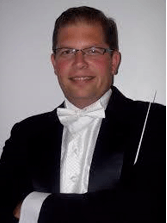 Compiled by Blake Giere, Class of 2018