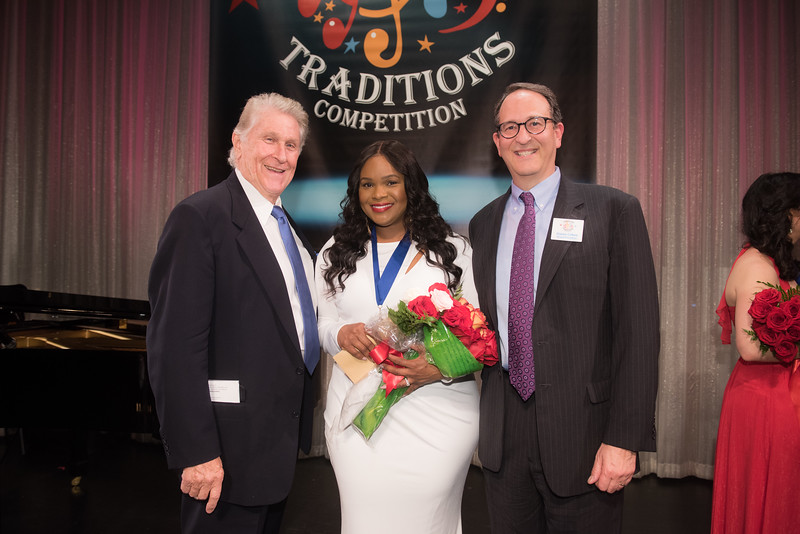 Congratulations to 2006 BGSU alumna, Kisma Jordan, the first recipient of the Sherrill Milnes American Opera Award! She graduated with her MM from the studio of Ms. Myra Merritt.

This prestigious new award and prize of $500 sponsored by Sherrill Milnes and Maria Zouves on behalf of the Savannah VOICE Festival, was personally presented [to Kisma Jordan] by opera legend Sherrill Milnes after the three judges decided that Jordan had given the best performance of an American opera aria during an intense week of competition where 27 quarter finalists performed and were judged by Sylvia McNair, Kurt Ollman and Andrew Lippa. In addition to this honor and the monetary award, winner Jordan will participate in the fifth annual Savannah VOICE Festival which takes place from August 5-27 2017.