This Ranger Challenge/Club is the premier leadership and tactical organization of Bowling Green State University and it is open to all university students. In Ranger Club, meetings are held periodically in order to teach the students how to become a more proficient and tactical leader.  We discuss topics such as teambuilding, communication, knot tying, close quarter combat, weapon safety, leadership skills and many other useful topics.  In addition to classroom meetings, we engage in fun activities such as paintball outings, University sponsored 5Ks and other engaging activities.  Another aspect of the Ranger Club is the prestigious chance to compete at the Ranger Challenge games held in Fort Knox, KY.  This is the “varsity sport” of Army ROTC.  While Ranger Club concentrates on mental learning and growth, the Ranger Challenge competition takes it a step further.  Students will take the information taught in Ranger Club and add physical training, focusing on push-ups, sit-ups and long distance running.  In October, the Ranger Club will send a team of the brightest and best members to represent Bowling Green State University at the competition held in Fort Knox, Kentucky.  The team will be competing against 15 to 20 other universities from our area who will also send their varsity members.  Overall, the Ranger Club provides students from all walks of life with extensive leadership training that will continually benefit them in all aspects of their future careers.  For more information contact the Ranger Challenge president, Jacob Morano.
Ranger Club Email

To get more information about the Pershing Rifles, contact the club president, Essence Tindal

The Royal Greens organization is a voluntary non-profit student organization sponsored by the Department of Military Science. The primary focus of this club is to promote the relationship between the community and its members with an emphasis on community service. As a member of Royal Greens you will have the opportunity to participate in community service activities, leadership positions and social activities. Some of these activities include the Adopt a Road project, Wood County Humane Society project, the Skate Around (where the cadets treat kids from a local elementary schools to ice skating at our ice arena), and an end of the year paintball event. To get more information about the Royal Greens, contact the RG president, Connor Winke 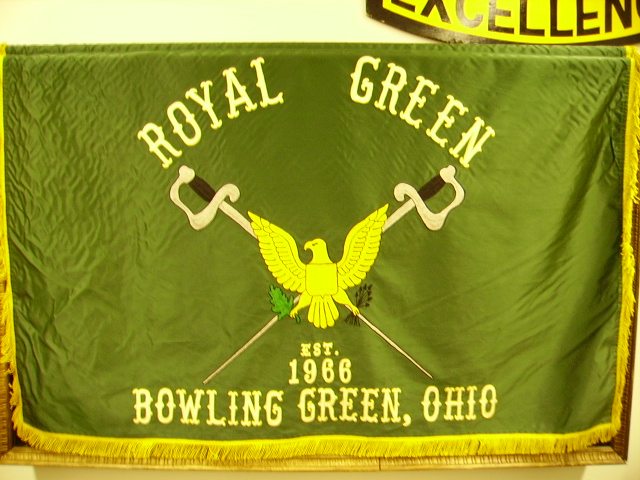 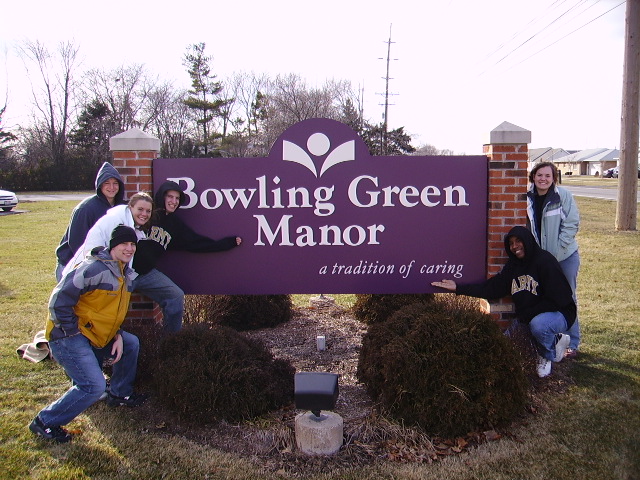 Have questions? We have answers. Email, call or stop by and talk to Brian Wagner for more information on scholarships, activities, or just to talk about the program.

For more information and media please visit the unit's Facebook and Instagram pages by clicking the link below.