New Members of the Athletics Family 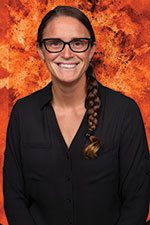 Maria Kasza enters her first season at BGSU as an assistant coach/recruiting coordinator for Women's Basketball after spending two seasons at Northern Illinois University. Before that, Kasza spent five seasons at Michigan Tech, where she helped the Huskies to a 107-37 record during that time. A native of Rapid City, Mich., Kasza earned her bachelor's (2009) and master's (2010) degrees from Michigan Tech. 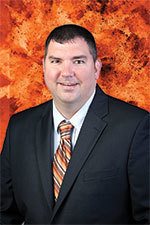 Harley King joined Bowling Green in 2019 as the assistant athletics director for compliance, following a 10-year stint at West Virginia. Prior to his time in Morgantown, King served as the interim director of compliance at Ohio University. He earned his bachelor's degree in sport management from Kent State in 2007 and a master's degree in recreation and sport sciences from Ohio in 2009. 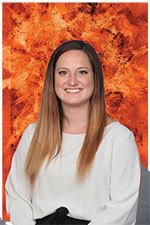 Sunny Marchand returns to Bowling Green to begin the 2019 season after having served as an assistant coach in 2013. Marchand was a four-year member of the BGSU Gymnastics team, competing in a total of 29 meets from 2010-2013. In her first season as assistant gymnastics coach, Bowling Green finished third at the Mid-American Conference Championships — the program’s best finish in 22 years. 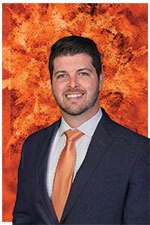 Cliff Miller enters his first year as Falcon Club coordinator for BGSU Athletics and is responsible for coordinating annual funding for the Falcon Club Scholarship and Success Fund. Before coming to BGSU, Miller served at the University of Tennessee at Chattanooga for four years. Miller received his bachelor’s degree from Texas A&M University then pursued his master’s degree and worked in the athletic department at Xavier University. 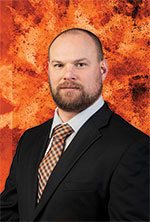 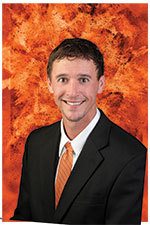