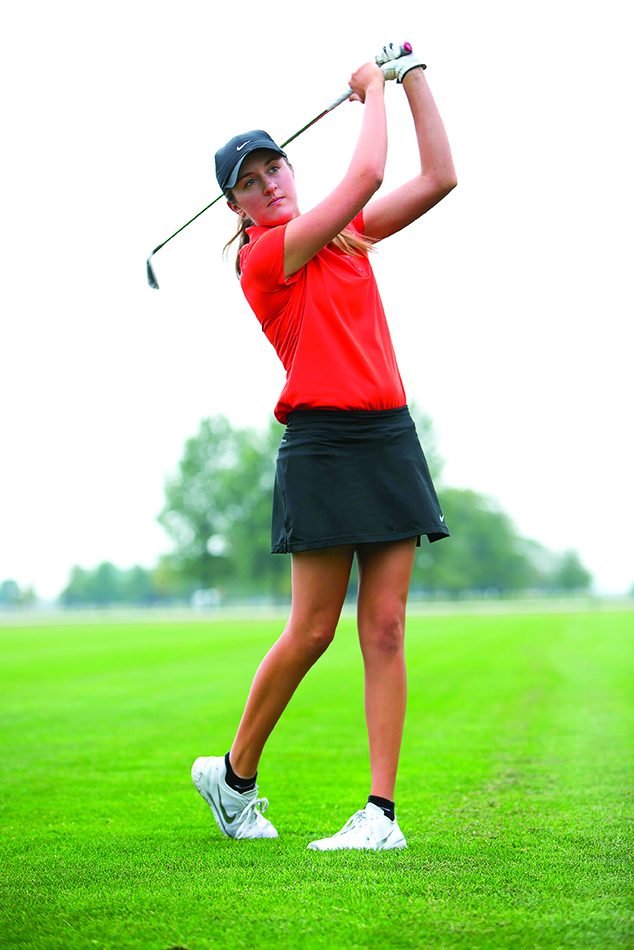 Erin Fahey and Paula Comella have returned to continue their journey with BGSU Athletics after distinguished careers as Falcon student-athletes, in golf and tennis respectively. Both were named assistant coaches this past fall.

During her BG athletic career, Fahey was a three-time captain of Women’s Golf and the lead scorer each year she was in the program. She had a 76.49 career stroke average, which is the best in program history, while also holding the top single-season stroke average with a 75.48 (2017-18). Fahey also qualified for the U.S. Women’s Amateur in 2017 and made it to the match play portion of the event. Additionally, Fahey has held the freshman record for best stroke average since 2016.

“Coach Fahey’s natural leadership presence has resulted in an immediate impact on the student-athletes both on and off the golf course,” Women’s Golf Head Coach Stephanie Young said. “She is able to help our players through so many different challenges and provide guidance well beyond her years. Erin is a bright, talented young coach who sets high standards while making everyone around her better, including myself.” 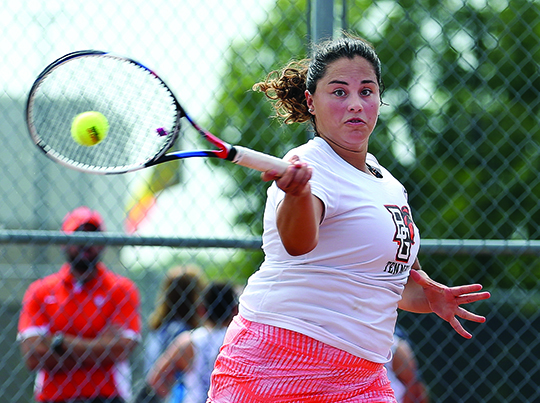 Comella also had an outstanding career as a BGSU student-athlete — as an elite tennis player. Born in Ciutadella de Menorca, Spain, Comella started her list of accomplishments prior to attending BGSU with multiple championships in her home country. She went on to earn MAC Doubles Team of the Week six times, along with MAC Singles Player of the Week twice. In 2016, she was named MAC Freshman of the Year, making her only the second player in school history to win that award. By the end of her senior season, Comella was ranked No. 6 all-time in program history with 151 combined wins.

“I am extremely thankful for the opportunity Coach Dalmacio has given me to continue my involvement with this program and be able to work with such a great team,” Comella said. “It is a pleasure for me to pass my experience on to the younger student-athletes and help them along the way.”

Both of these women continue to make a positive difference for BGSU Athletics as they’ve transitioned from elite student-athletes to insightful coaches, helping their teams continue a legacy of excellence.

“As a student-athlete I was able to increase my appreciation for BGSU Athletics and the Bowling Green community as a whole, so I was thrilled with the opportunity to begin my coaching career here. The culture here at BGSU inspired me to get better every day and I look forward to instilling that same drive with our athletes.”