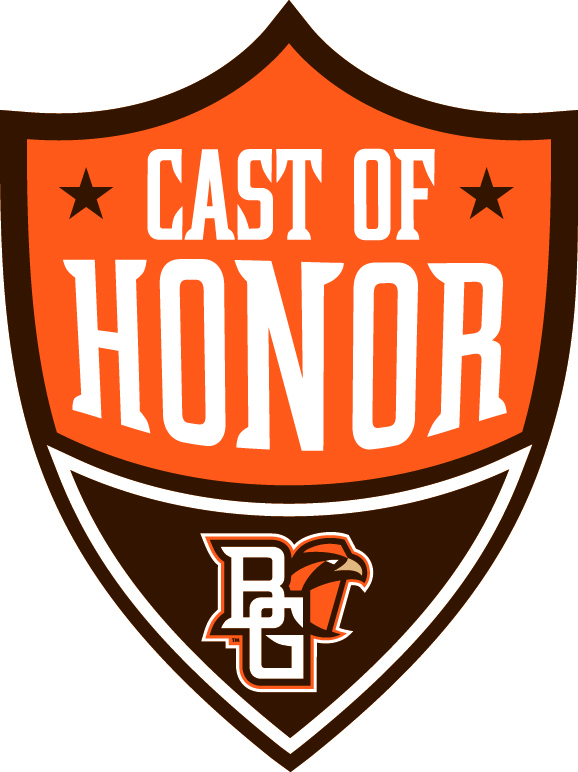 Ten former football student-athletes were inducted into the prestigious BGSU Athletics Cast of Honor on the same fall weekend that the Falcon Football team upset its heavily-favored rival. For Bowling Green great Phil Villapiano, who won a Super Bowl and numerous Pro Bowl awards during his NFL career, it was a proud and humbling experience.

“To be honored forever by the school I chose to play for — that is just incredible,” said Villapiano. Along with the other inductees, his name and number now hang inside The Doyt. “Besides winning the Super Bowl, this is right up there in my mind. The spirit, the passion — Bowling Green has everything there is to be great. That’s what brought me here in the first place, and now this honor will keep me here forever.”

The Cast of Honor inductees meet extensive criteria based on their athletic accomplishments, academic work, integrity and character. They are what BGSU Director of Athletics Bob Moosbrugger called “the best of the best” of Falcon history. They joined 19 previous inductees that include hockey’s George McPhee and Nelson Emerson, basketball greats Nate Thurmond, Howard Komives, and Jackie Motycka, and football’s Paul Miles and Dave Preston.

“It’s hard to even fathom that with 100 years of football here, you get chosen to be in that distinct group,” inductee Vince Palko said. “The way I see it, you had the right players around you and great coaches leading you, and it all came together. When I look up at those jerseys, I don’t see my name — I see all of my teammates and coaches.” 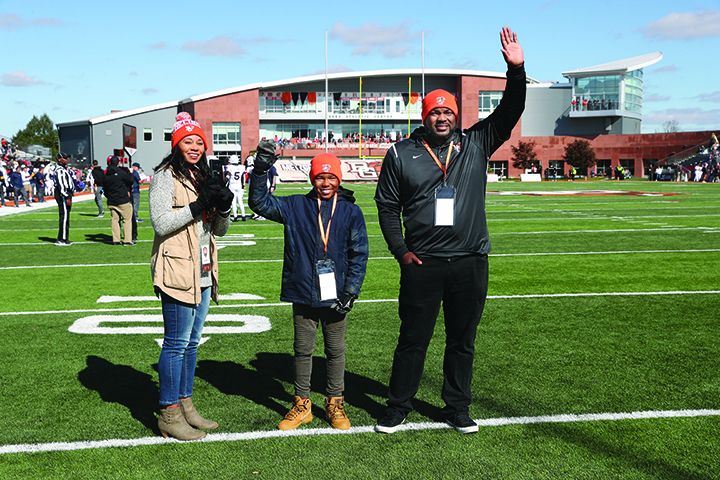 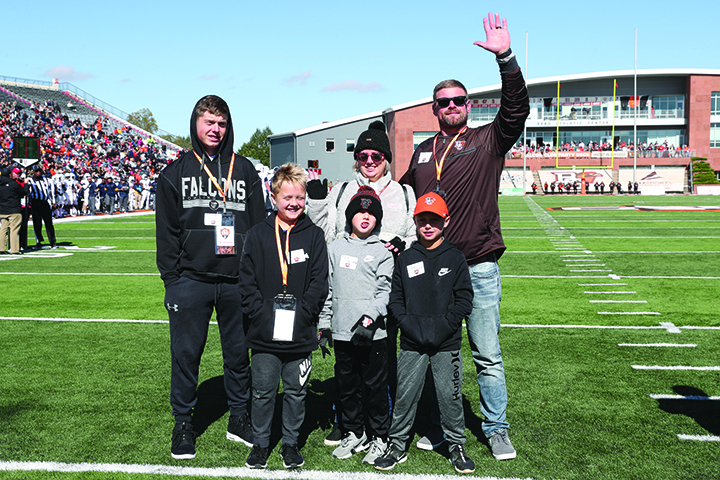 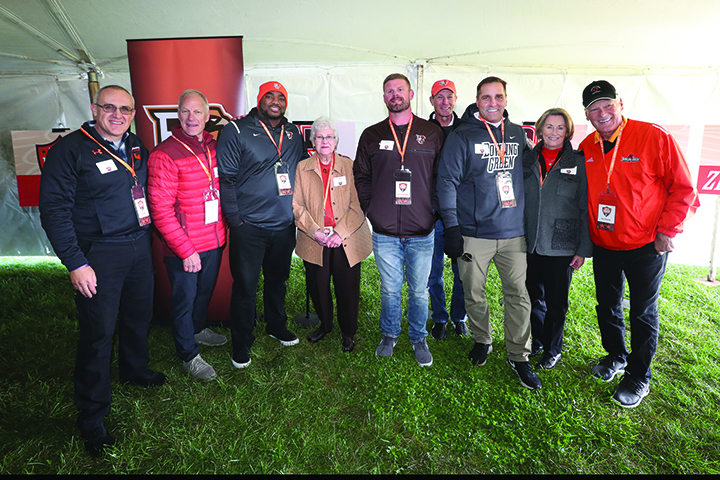