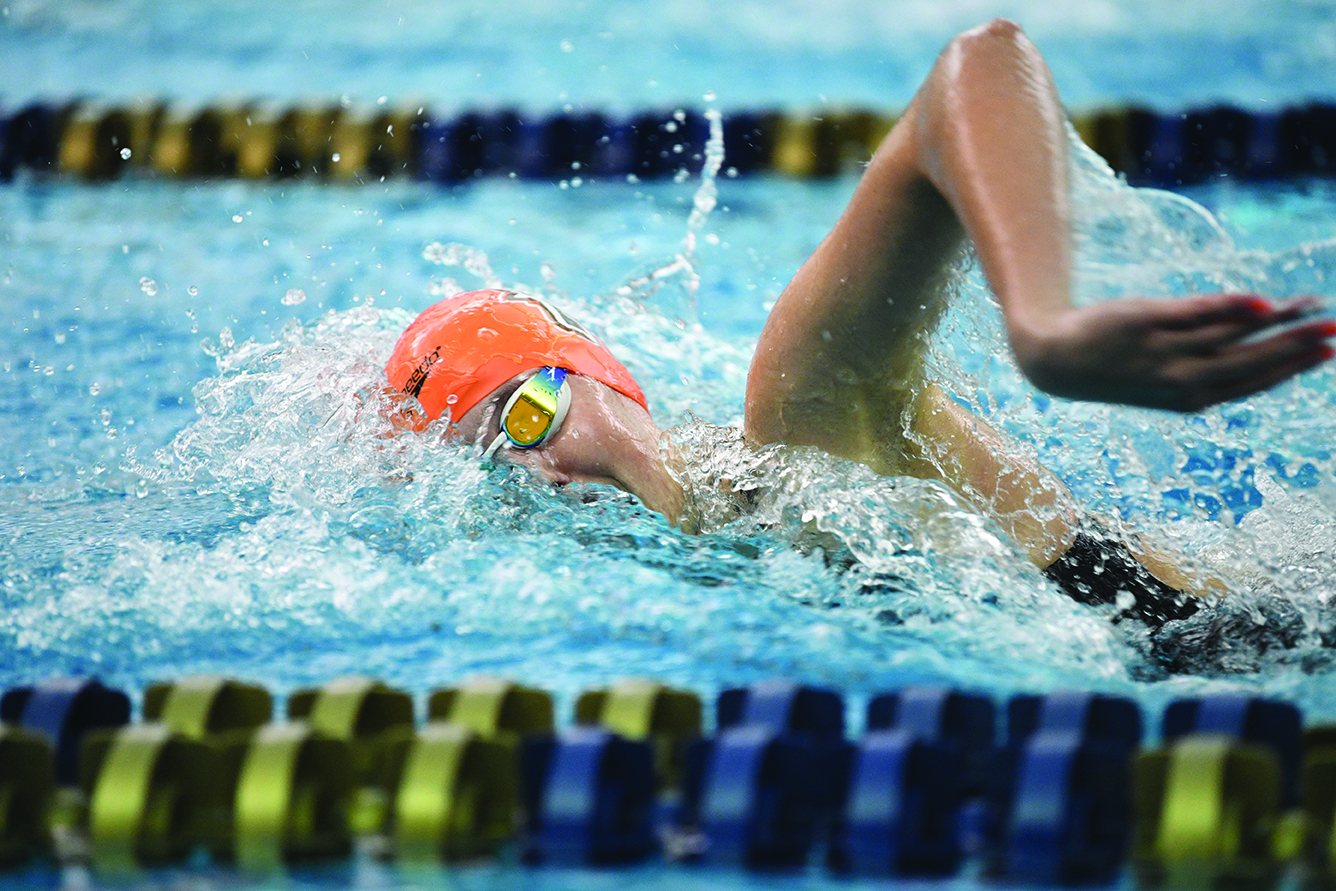 Daisy Platts gliding through the water 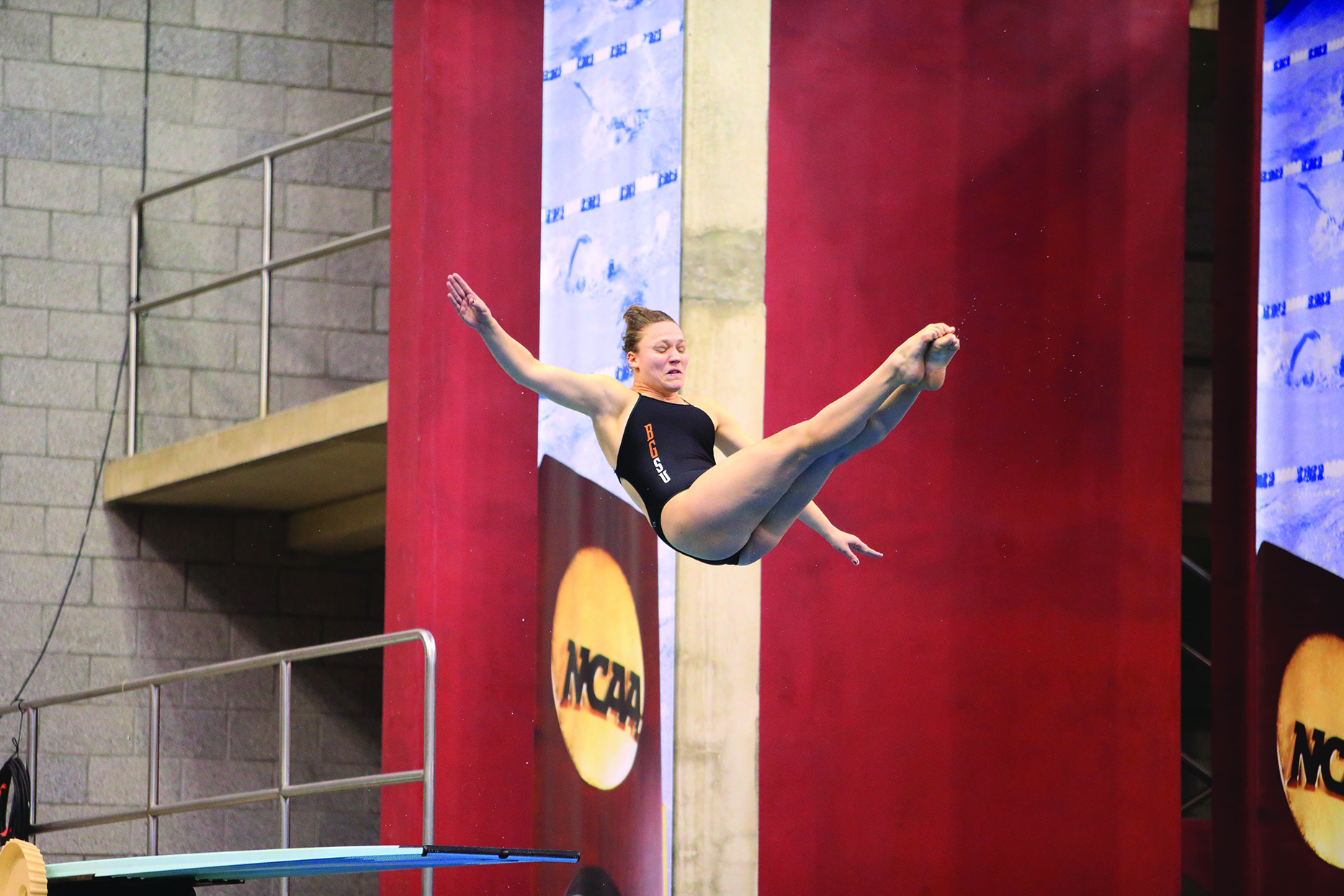 The Bowling Green State University Swimming and Diving program closed out a successful 2018-19 campaign, posting an 8-5 record in dual meets, including victories over Michigan State and Toledo. The team saw 17 Falcons named to Academic All-MAC along with one Distinguished Scholar Athlete. The season for swim and dive was highlighted by standout performances by two athletes — Daisy Platts and Talisa Lemke, both of whom were named First Team All-MAC.

Freshman Daisy Platts was a top competitor for BGSU throughout the season, winning 20 of the 29 events that she participated in. Of the nine that she didn’t place first in, she finished in second or third in five, leaving just four events where she placed outside the top three. Her season was concluded with two record-breaking performances at the MAC Championships. Platts placed third in the 100 Backstroke while recording a time of 0:53.18, setting a new program record in the event. Similarly, she won the 200 Backstroke en route to being named First Team All-MAC and breaking another program record, with a time of 1:54.52.

Junior Talisa Lemke also posted a stellar season, winning the first nine dive events she participated in to start the year, with a second-place finish breaking the streak. On the year, Lemke won 17 of the 22 dive events she competed in, while placing in second in three other dives, leaving just two where she finished outside the top two. At the MAC Championships, Lemke won both the 1-Meter and 3-Meter dives and advanced to the NCAA Diving Zones for the third consecutive year. Additionally, she once again broke the 3-Meter Dive program record, receiving a score of 372.00 against Youngstown State.