football
Get to the Game
medal
Support Student-Athlete Success 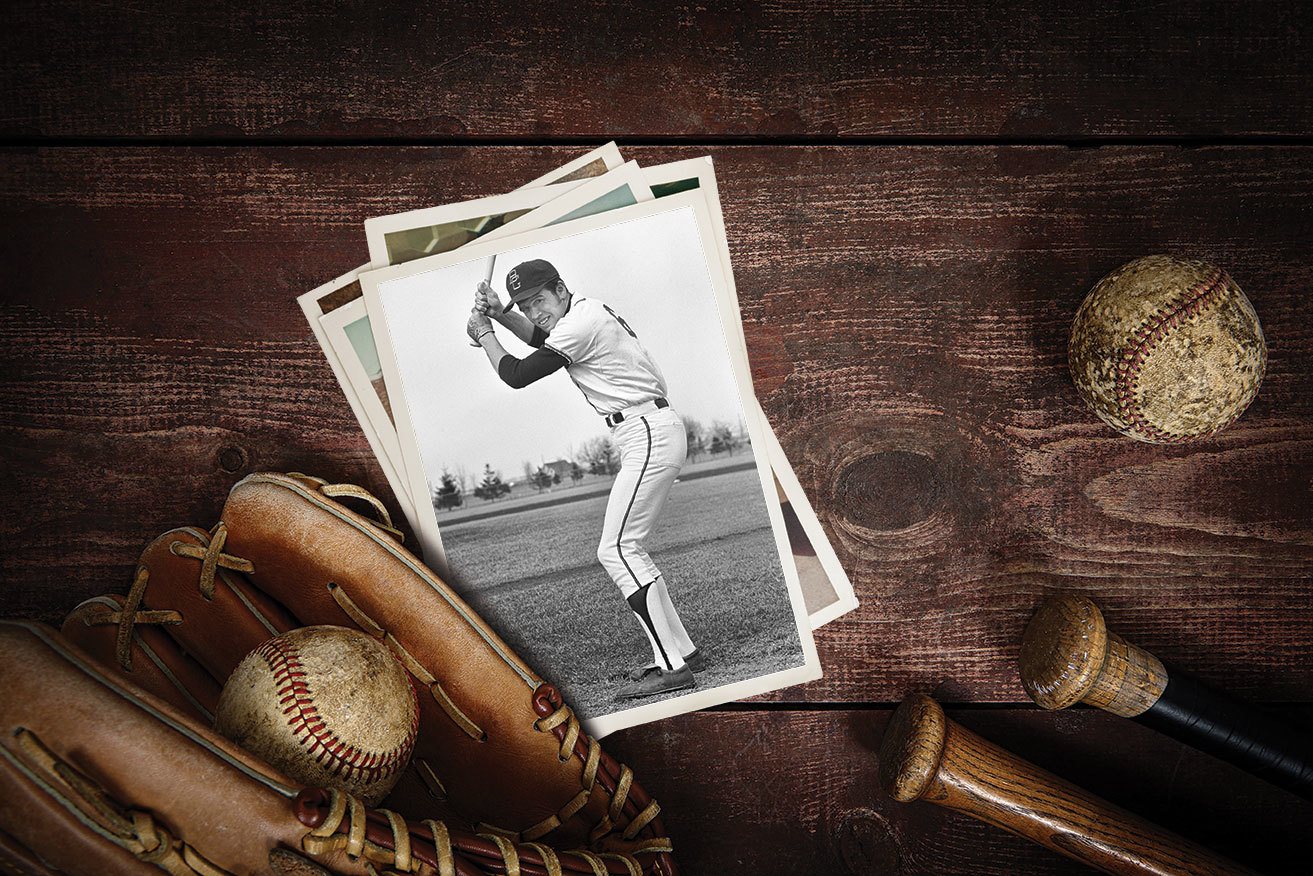 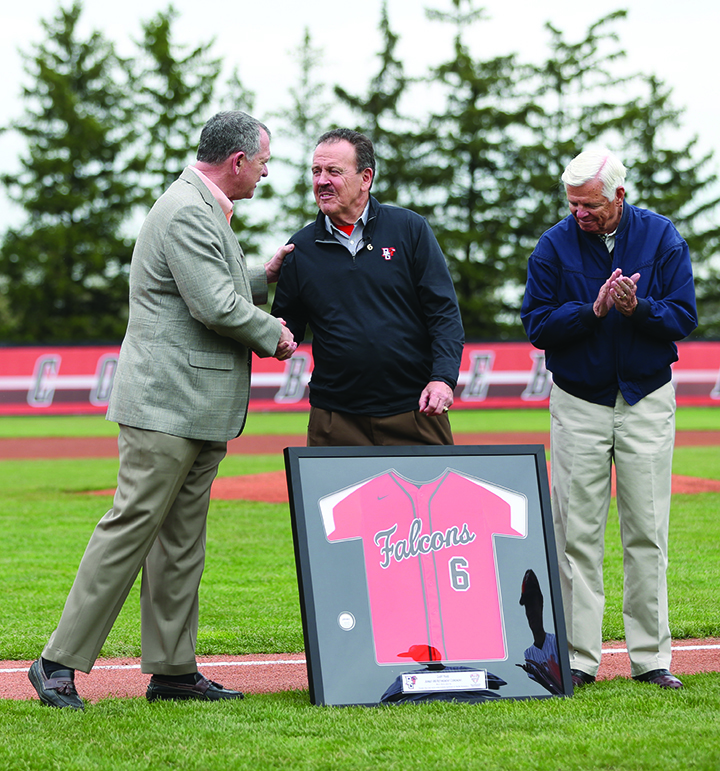 Gary Haas’ uniform No. 6 was retired in a ceremony on May 4, marking the first BGSU Baseball student-athlete to have his number retired.

"On behalf of BGSU, I am thrilled to be able to recognize Gary Haas in this special manner," Director of Athletics Bob Moosbrugger said. "Gary's standout baseball career as a student-athlete goes beyond the field into the classroom as well. He is a great ambassador for BGSU Baseball."

Haas played for the Falcons from 1971-74 and was starting shortstop on the 1972 Mid-American Conference championship team, which was the first time the program won the MAC. The 1972 team was the NCAA regional runner-up.

A four-time Academic All-MAC first team selection, Haas was named a CoSIDA Academic All-American following the 1973 and 1974 seasons. He was BGSU Scholar Athlete of the Year in 1974 while leading his team to a school-record 30 wins.

He is currently fourth in school history with 442 assists from his shortstop position.

Upon the completion of his BGSU career, Haas held nine records, including most hits in a season and career. He batted .392 over his career in MAC games. Haas was inducted into the BGSU Athletics Hall of Fame in 1994. In 2014, Haas announced a $1 million gift to the BGSU Baseball program, the largest ever given to the BGSU Athletics Department by a former student-athlete.

"BGSU Baseball has been such a big part of my life," Haas said. "I would not be the person that I am today without my parents, my coaches, BGSU Baseball and education. I am proud to have worn the Brown and Orange and number 6. I am truly humbled by this honor."