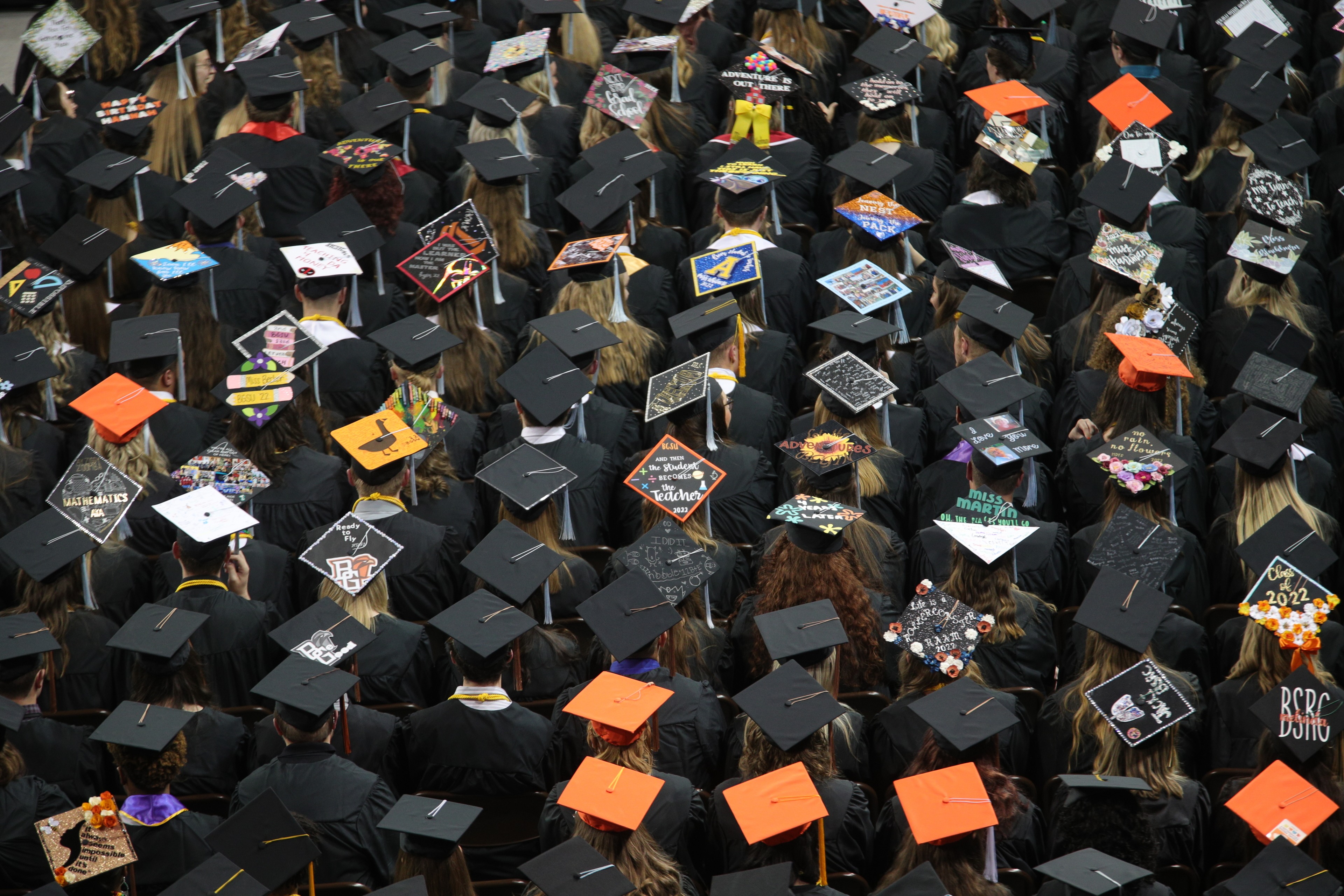 Bowling Green State University will hold in-person Commencement exercises to honor the Class of 2022 at 7 p.m. on Friday, Dec. 9, and at 10 a.m. on Saturday, Dec. 10, in the Stroh Center.

The Fall 2022 graduating class includes 1,038 candidates, of which 41 will be presented associate degrees, 665 will be presented bachelor's degrees, 320 with master's degrees and 20 with doctoral degrees. Every candidate will have the opportunity to cross the Commencement stage and receive their diploma.

Bruce Johnson ‘82, a longtime champion of higher education excellence, will be the keynote speaker at both Commencement ceremonies.

Currently serving as the president and CEO of the Inter-University Council (IUC) of Ohio, Johnson has held his current position with the IUC since December 2006. IUC was established in 1939 as a voluntary educational association of Ohio’s public universities and today represents Ohio’s 14 public universities.

Johnson leads the organization designed to provide each of its member institutions with opportunities to collaborate for the benefit of higher education in Ohio. He is responsible for strategy development and implementation for all aspects of IUC.

Prior to serving in his current capacity, Johnson was lieutenant governor of Ohio and the director of the Ohio Department of Development. During his tenure, Ohio was recognized twice for leading the nation in new and expanded facilities.

Before serving as director of the department of development, Johnson was a member of the Ohio Senate where he served as president pro tempore, chairman of the Ways and Means Committee and chairman of the Judiciary Committee.

Johnson earned his bachelor’s degree in business administration from BGSU and his Juris Doctor from Capital University Law School. He was admitted to the Ohio State Bar Association in 1985.

Guest tickets are required for all ceremonies. For graduates or guests not able to attend, ceremonies will be livestreamed at BGSU.edu and on the BGSU Facebook page. Videos of graduate names read by each college will be available online.

Graduates are encouraged to share their photos on social media using the hashtags #BGSUGrad and #BGSU2022. 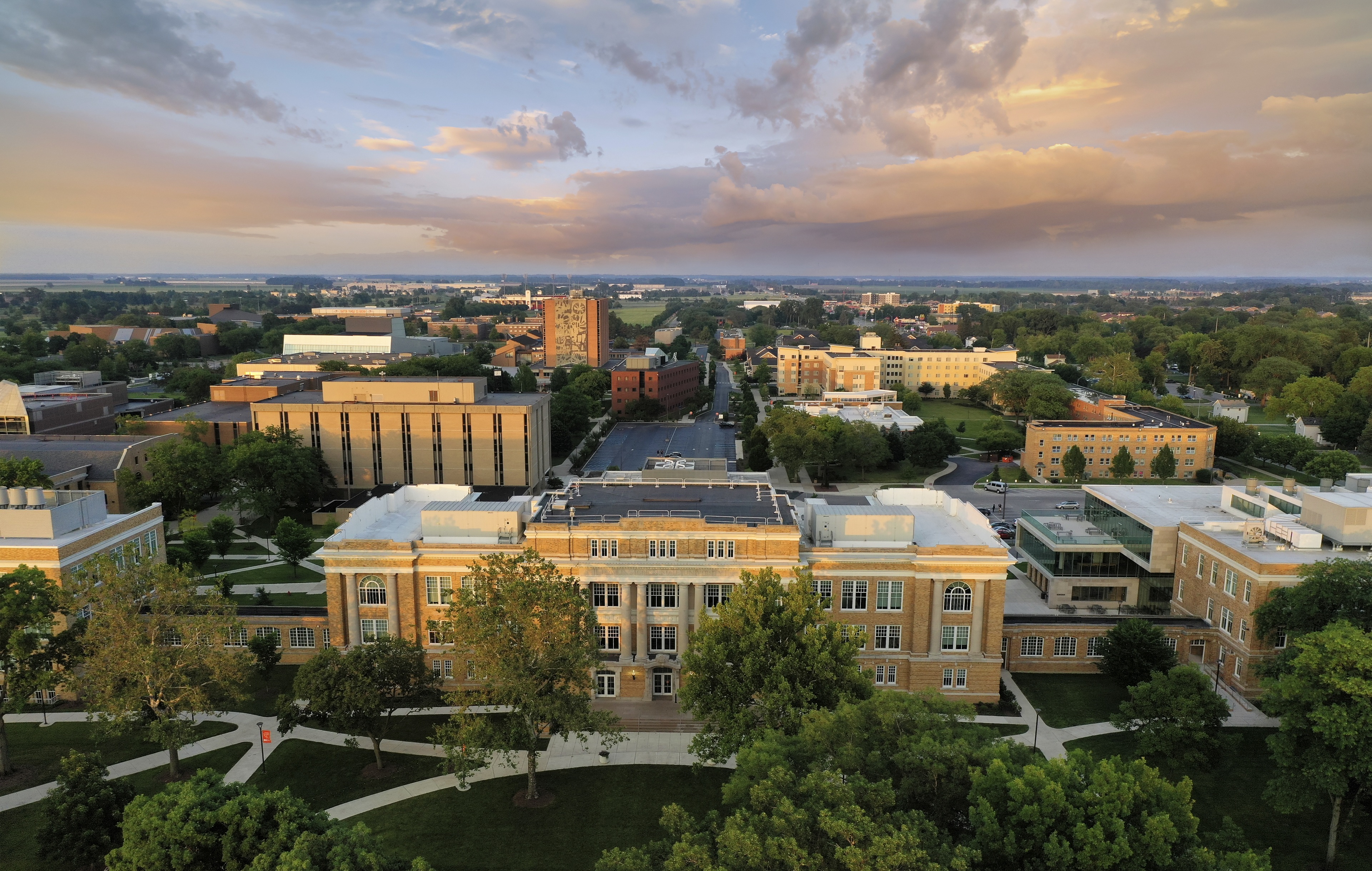 BGSU has been ranked among the top public universities in the nation for undergraduate teaching, according to the 2022-23 Best Colleges rankings by U.S. News & World Report. 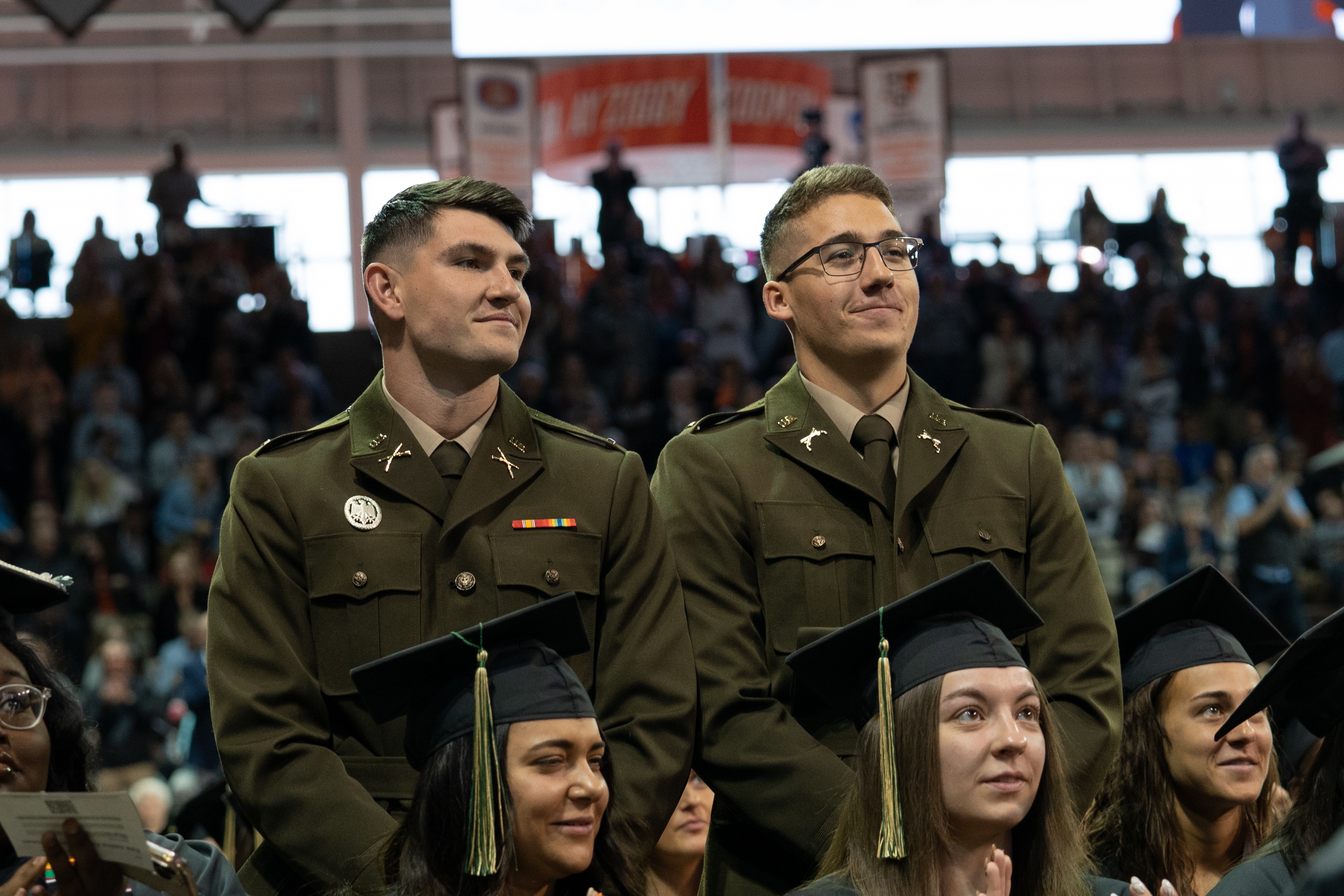 BGSU climbs to No. 2 in national rankings as a top university for veterans, active military students

Rankings are based on the results of a comprehensive school-by-school assessment of veteran and military student services and rates of academic achievement. 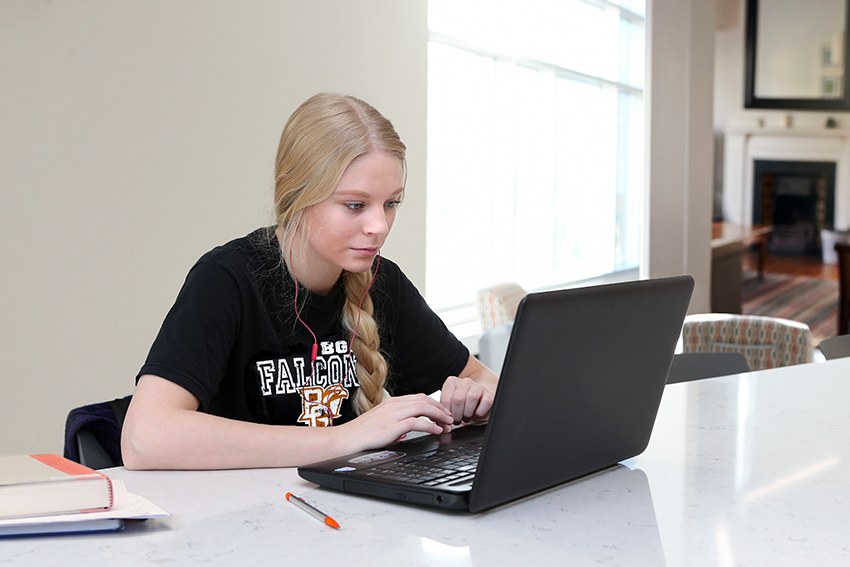