BGSU alumnus elected to PGA of America Board of Directors

Jeff Lessig '73, a two-sport athlete at BGSU, will serve a three-year term for golf’s governing body 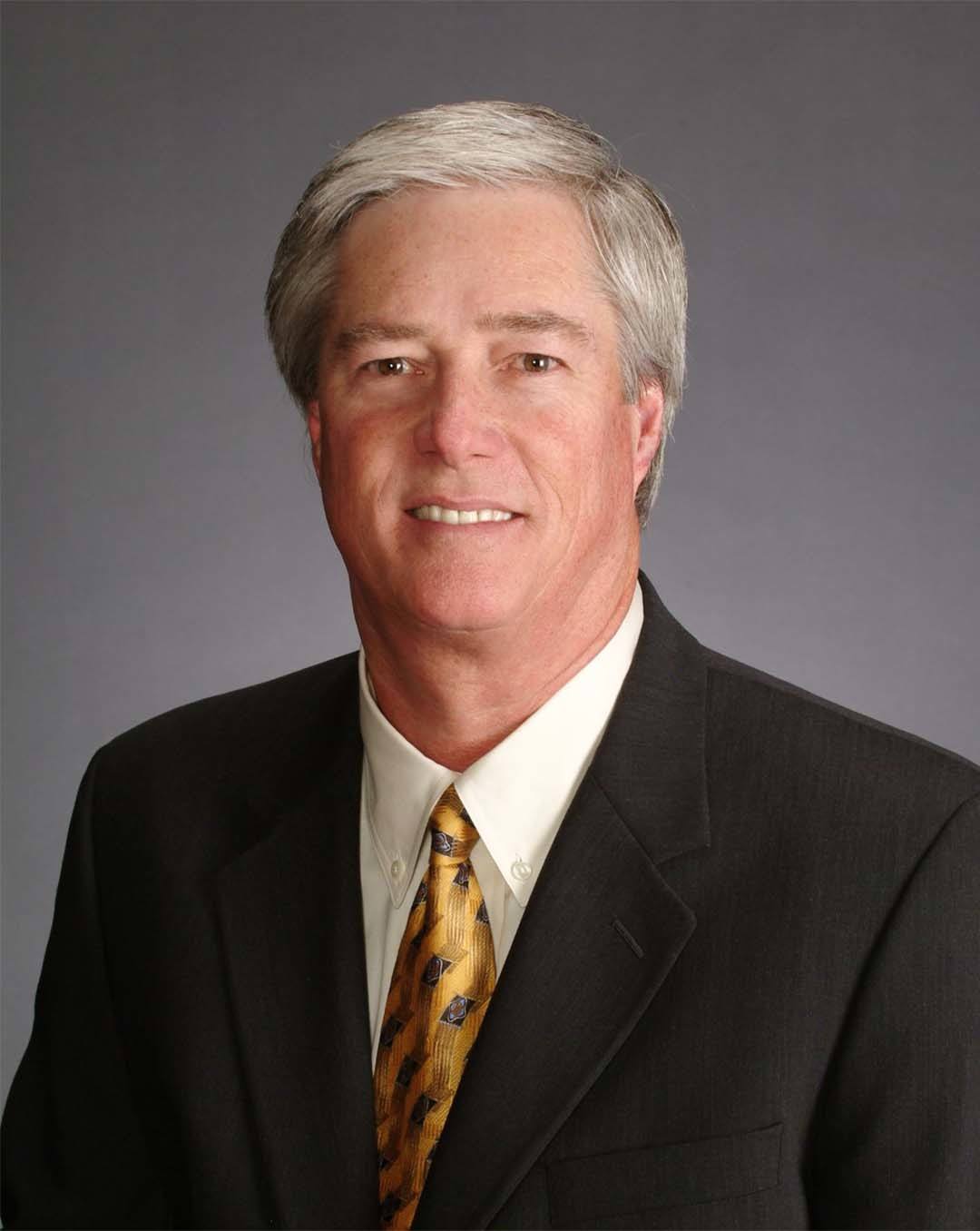 BGSU alumnus Jeff Lessig was elected director of the PGA’s District 14 and will serve on the board of directors. 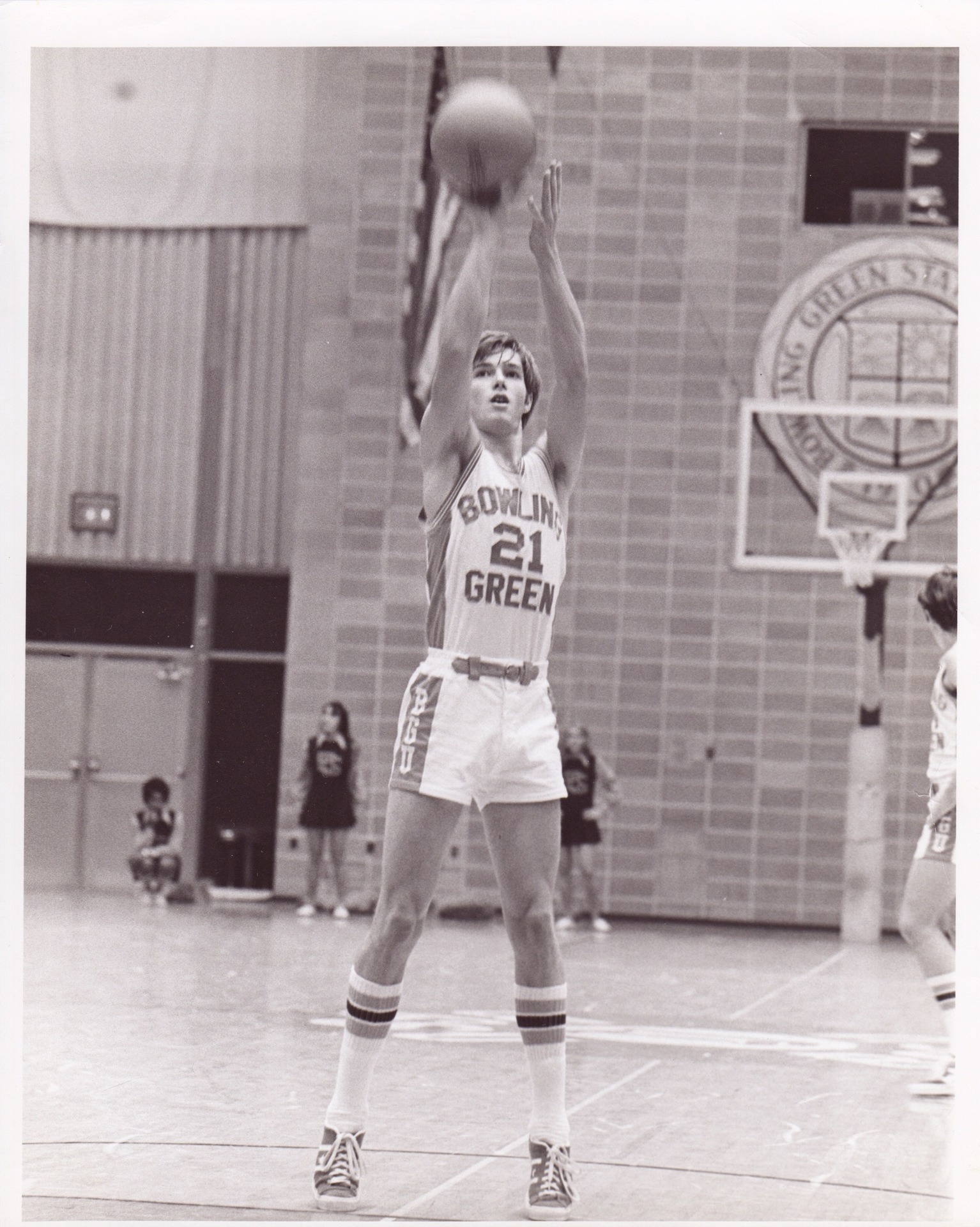 Jeff Lessig '73 was a two-sport athlete during his time at BGSU, playing basketball and baseball.

It should come as no surprise that Bowling Green State University alumnus Jeff Lessig ’73, a two-sport athlete at BGSU, found a career in sports.

The sport in which he built his career, however, just wasn’t the one anyone expected – including Lessig himself.

Lessig, who played basketball and baseball during his time at the University, discovered golf by happenstance at age 29, made a career change and has not looked back since.

Now on the business and administrative side of golf, Lessig won an election to represent one of the PGA of America’s 14 districts, an honor that comes with a three-year term on the organization’s board of directors. He will formally be sworn in during a November ceremony.

As the director of the PGA’s District 14, Lessig represents Arizona, Oregon, Washington, parts of Idaho and Montana, and Clark County, Nevada, home to Las Vegas and its surrounding suburbs – some of the foremost golf hotbeds in the United States.

It was never the career Lessig envisioned for himself, but one he has come to love.

“I played basketball and baseball at Bowling Green, so that was what I cared about,” Lessig said. “I had never even thought about golf. I never owned a set of golf clubs and didn’t grow up with golf at all. It was very much an accident.”

After majoring in journalism and public relations at BGSU, Lessig accepted a position doing marketing for the Richfield Coliseum, the former home of the Cleveland Cavaliers. It wasn’t until Lessig met a local golf pro that he ventured out to a course and became enraptured by the game.

“We struck up a friendship and he told me that I ought to come by some time,” Lessig said. “One thing led to another, and before long, I was absolutely hooked on golf. I just fell in love with it and couldn’t get enough of it. I was practicing every day, hitting balls and trying to figure out how to play competitively a little bit.

“I spent a summer playing golf and had an aptitude for it, then just decided to pursue it as a profession."

Lessig’s career switch proved to be well-timed, as golf was on the verge of exploding in popularity. After starting as an assistant professional at a club in northeastern Ohio, Lessig moved on to Canterbury Golf Club, a prestigious course in Cleveland’s suburbs. After that, Lessig moved on to Desert Highlands in Scottsdale, Arizona, in the mid-1980s, just as Arizona was becoming a hotbed for golf.

“I got to Arizona as the golf market was just exploding,” Lessig said. “It was one new golf course after another being built, and I just happened to be at the right place at the right time and worked my way up through the ranks.”

Now in the governance side of golf, Lessig said he hopes to carry on PGA of America’s mission to bring golf to new populations, youth and members of the military through its nonprofit, PGA Reach, and to continue to grow the game.

Beyond playing host to major events such as the PGA Championship, KPMG Women's PGA, Senior PGA Championship and the Ryder Cup, the PGA of America believes golf can be for children of all ages and skill levels.

The PGA Jr. League now counts more than 60,000 youth golfers playing in a team setting and furthers its mission to support diversity, equity and inclusion.