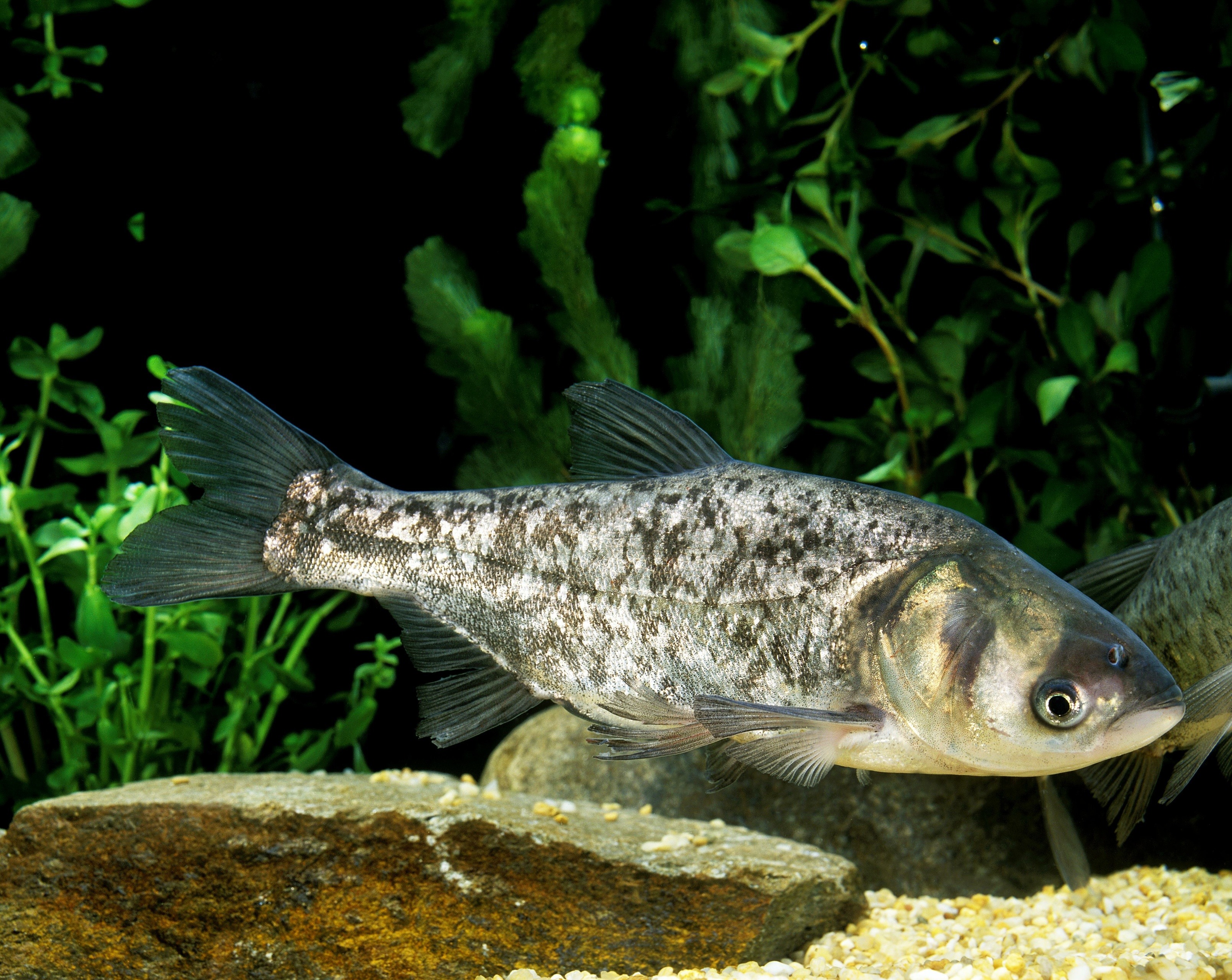 A silver carp, pictured above, is one of four types of invasive Asian carp that pose a major threat to the Great Lakes but so far have been held at bay.

The idea for Dr. Shannon Orr’s award-winning research came directly from one of her favorite classroom discussions with her students at Bowling Green State University.

Orr, a professor of political science at BGSU, often used the example of invasive Asian carp and the threat they pose to the Great Lakes to explore the intricacies of environmental policy.

Orr enjoyed hearing what her students had to say on Asian carp because the issue surpasses partisan politics, directly impacts several billion-dollar industries, affects hundreds of jurisdictions, involves agencies at every level of government and creates a wide range of stakeholders whose interests are, at times, diametrically opposed.

Debates tended to be informative, spirited and thought-provoking – so Orr decided to tackle the issue herself, most recently authoring a case study on the topic that was honored by academic journal Case Studies in the Environment with its top prize article for 2021.

Orr’s research explained the many intricacies in coming up with a solution for Asian carp, which she said is an effective pathway to helping students view the whole picture when it comes to policy decisions.

“The whole reason I got into Asian carp is because of my students,” Orr said. “When I first started teaching at BGSU, I was teaching environmental policy and saw this passion about Asian carp, so I started doing more and more research, and I got excited because it’s just so complex. It has all of those big questions we ask in political science: How much money do we throw at a problem? Which interests matter? Who wins? Who loses?”

Orr’s case study, “Stakeholders and Invasive Carp in the Great Lakes,” examines the various competing interests in the search for a solution to keep Asian carp out of the Great Lakes.

Asian carp were brought to the U.S. in the 1970s as an efficient, natural way to control algae in ponds, but entered the Mississippi River system during flooding and have posed a major threat to native species across the country. The fish grow quickly, breed in large numbers, often outcompete other species for food sources, are difficult to catch by standard commercial fishing methods and are not a desirable catch for most Americans because they’re challenging to fillet.

Though the carp have been kept away from the Great Lakes for now, they are just miles away from entering Lake Michigan and a cause of great consternation for state economies in the region and a major threat for key species of Great Lakes fish like walleye and perch.

“To me, Asian carp are an amazing example of politics and a great case study to use in classes because it cuts across party lines,” Orr said. “It’s not a Republican-versus-Democrat issue: everyone agrees that Asian carp are bad in the U.S. and in Canada. There’s this common agreement about the problem, which we don’t see a lot right now with many political issues.”

Coming up with policy solutions for stopping Asian carp, however, isn’t as easy.

Various stakeholders, ranging from the sport fishing and barge industries to state governments to recreational users of the lakes tend to have very different ideas about which solution is best.

Doing nothing could decimate the food web in the Great Lakes. Walling off entry points between the Mississippi River Basin and Lake Michigan would effectively end the barge industry, which would both be immensely time-consuming and expensive. Illinois, in particular, has opposed that measure, but attempts at fishing exclusively likely will never be able to keep up with Asian carp.

Additionally, electric barriers and “bubble walls” have worked thus far, but many scientists say those measures, currently a last line of defense, are not enough.

While the issue has many layers, its complexities make for an interesting way to learn about policy, Orr said.

“To me, the whole battle over what to do is a great way to get students interested in talking about policy, solutions and different actors in politics because they all come into it with a common baseline of knowing Asian carp are an issue, but then the debate about solutions is where it gets complex," Orr said. "No matter which way you go, it’s all high-risk.”