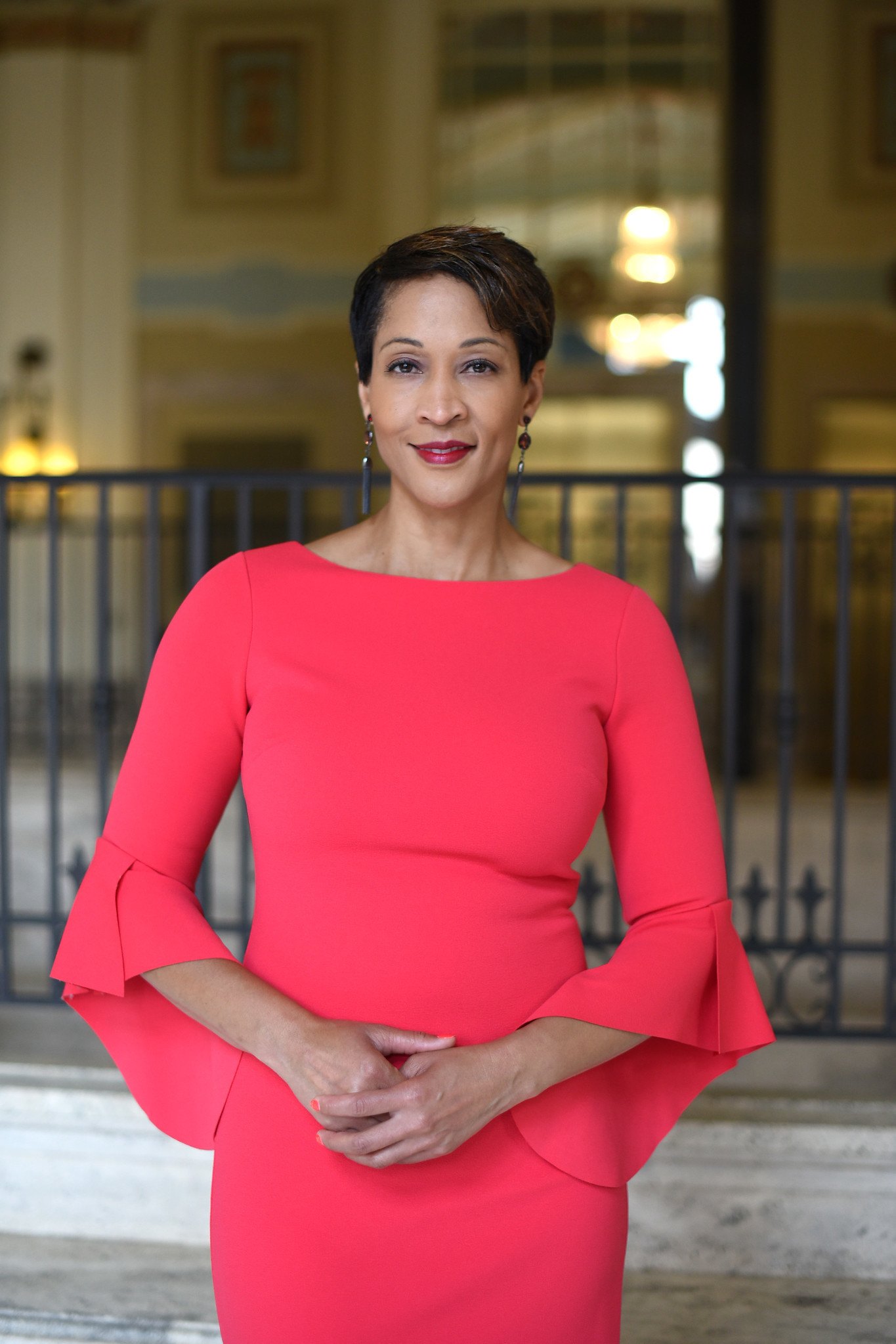 Corey Minor Smith ‘96, ‘98 has dedicated her life to public service, spending most of her career as an attorney advocating for fair and quality public housing.

Now, the two-time Bowling Green State University alumna will have an opportunity to more broadly impact communities in Ohio and across the nation as senior counsel for the U.S. Department of Housing and Urban Development (HUD) in the Biden-Harris administration.

Before graduating high school, Minor Smith moved 21 times and attended 14 different schools across three states. At one point, she was a resident of the same public housing authority at which she would later serve as general counsel.

"Each one of these dots has helped prepare me for the work I’m doing now," she said. "Having lived experiences with a lot of the social ills that federal funds help address provides me with a broader understanding, a broader level of empathy and a direct connection with a lot of the issues HUD programs work to solve. Knowing all the things my mother and I went through when I was younger, I understand the significance of housing on an individual's quality of life."

Dr. Lisa Chavers, retired assistant dean of the Graduate College at BGSU, is confident the enthusiasm, drive and tenacity Minor Smith exhibited as a student will serve her well at HUD.

"I believe Corey will have a deep and enduring impact on those she encounters in her new role as senior counsel at HUD," Chavers said. “People around her will quickly notice her compassionate heart. She is a lifelong learner and will bring creative solutions to problems. She is a team player and will continue to soar in her new environment because that is what Falcons do.”

A career in housing

Before her federal appointment, Minor Smith spent a decade as general counsel for the Stark Metropolitan Housing Authority in Canton, Ohio, where she and her mother were once residents.

She developed and then led its legal department, negotiated more than $50 million in contracts and helped the housing authority realize $80,000 in savings annually.

As the director of compliance for the city of Canton from 2008 to 2011, Minor Smith was instrumental in developing and leading the Fair Housing Assistance Program (FHAP). It was one of six FHAP programs in Ohio and was used as a model for other programs across the country.

Minor Smith operated her own law firm and was the first Black person elected citywide when she served in an at-large position on Canton City Council. Her motivational memoir titled "#Driven" chronicles her life with a mother who had a mental illness and serves as a resource for people in similar situations. Minor Smith is deeply passionate about mental health advocacy and is a renowned speaker on the topic.

Minor Smith uses the challenges she faced growing up as inspiration to forge a path for others to follow.

“I’m a first-generation everything,” she said. “There was no guidepost or road map to anything I’ve been doing. Being in this role and treading this path, I hope others will find it easier to achieve their goals.”

Leon D. Bibb '66, a news anchor in Cleveland and former BGSU Board of Trustees chairman who knows Minor Smith through a mutual friend, said he is proud of her achievements and continued dedication to public service.

“Corey Minor Smith, a proud, distinguished alumna of our Bowling Green State University and a native daughter of our great state of Ohio, will bring superior skills to the U.S. Department of Housing and Urban Development," Bibb said. “She will be a tireless defender for the civil rights of all of our citizens and our country's most vulnerable communities, as she has always been.”

Minor Smith is a member of the BGSU Alumni Association Board of Directors.