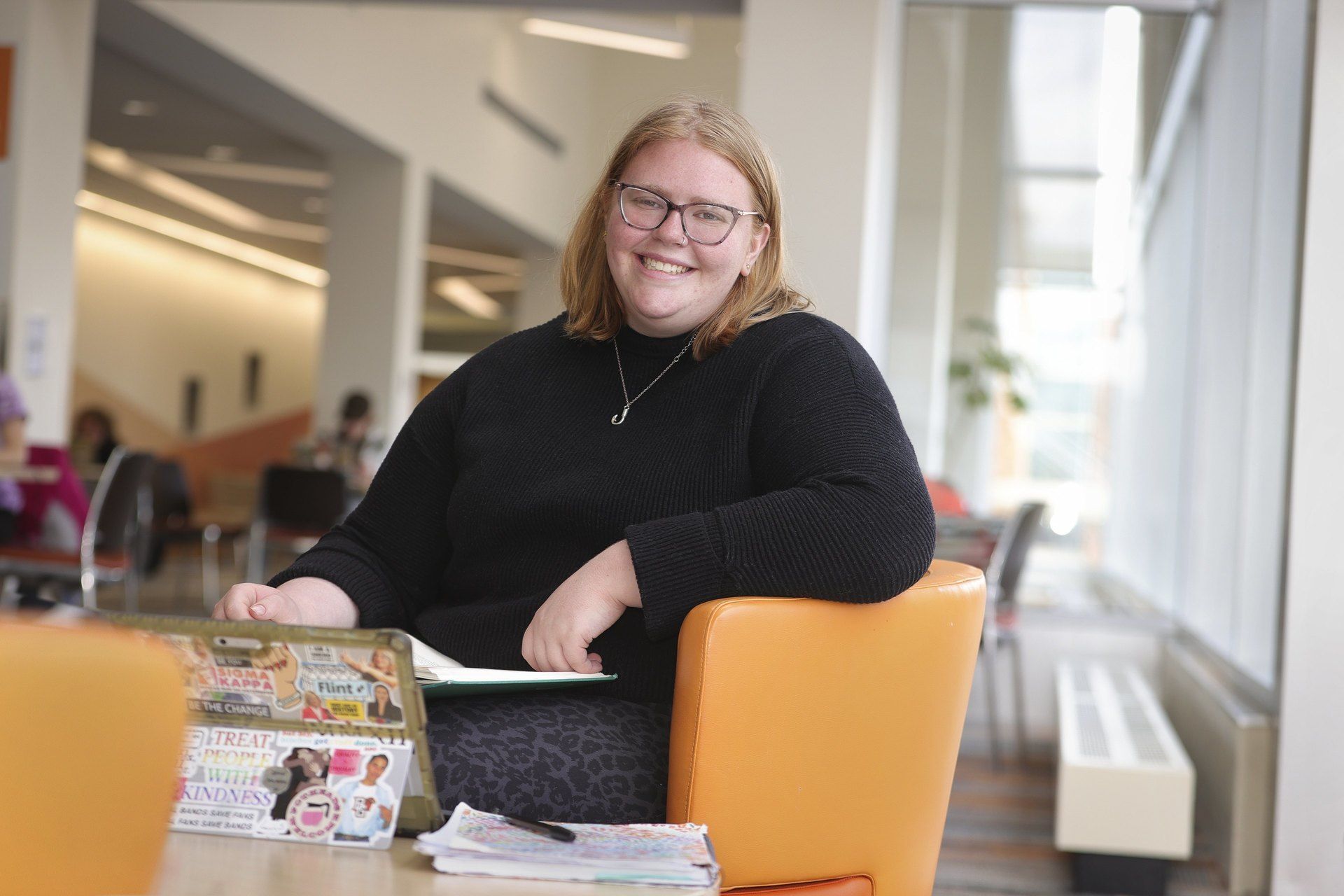 In the year following the tragic death of Bowling Green State University student Stone Foltz, students are being recognized for their commitment to community well-being and eradicating hazing on college and university campuses nationwide.

Newby, an international studies major and member of Sigma Kappa Sorority, was selected for the award for embracing the ideals outlined in the Community of Care action plan and for her commitment to creating a safe community that fosters a sense of belonging for all students.

"I am so honored to be nominated and selected for this award," Newby said. "In any student organization, it's so important for people to feel safe and welcome, and that's the message myself and others in Greek Life are working to get out. As students, we all need to look out for each other and ensure safe practices are being followed."

The Stone Foltz Community of Care Award highlights the University's willingness to partner with anyone who shares its mission to eradicate hazing of all forms and the impact student leaders can make on college campuses. The award is named in honor of Foltz and is built on principles outlined in the BGSU Community of Care plan. To be eligible, students must advance anti-hazing awareness in the campus community, participate in hazing prevention and bystander training, and advocate for safe experiences in Greek Life.

BGSU senior Morgan Scanlon was recently selected to serve on the Piazza Center Student Research Advisory Committee after being nominated by leaders in the University's Division of Student Affairs. At BGSU, Scanlon has served on the National Hazing Prevention Week Committee and has helped to develop and implement anti-hazing programs for students.

In her role at the Piazza Center, Scanlon will work with students from across the nation to contribute to current and future anti-hazing research and initiatives. Scanlon, a biology major and member of Alpha Chi Omega Sorority, will also serve as an advocate, volunteer and promoter for the center.

The Piazza Center is named in memory of Timothy Piazza, a Penn State student who died as the result of a hazing incident in 2017. 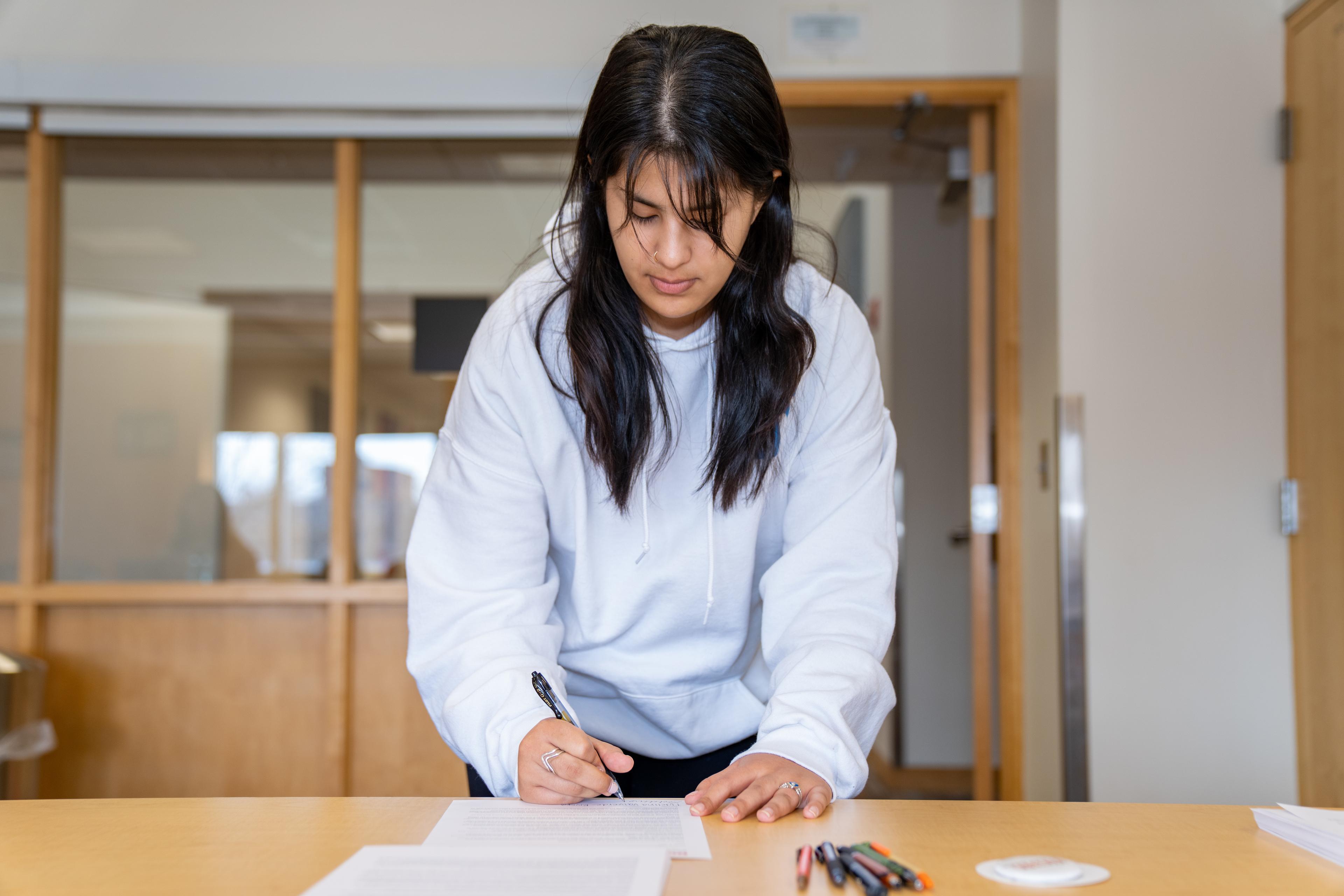 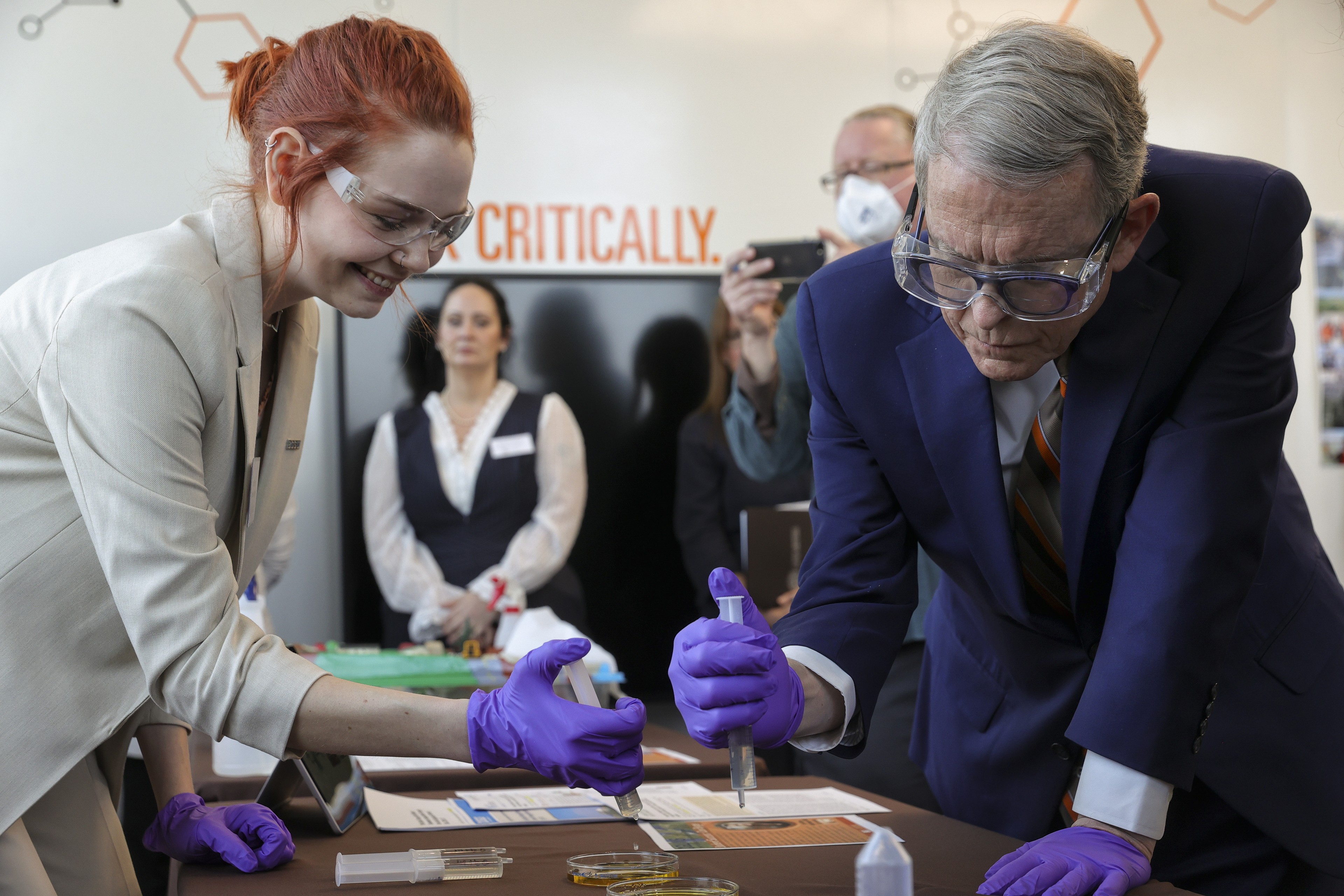 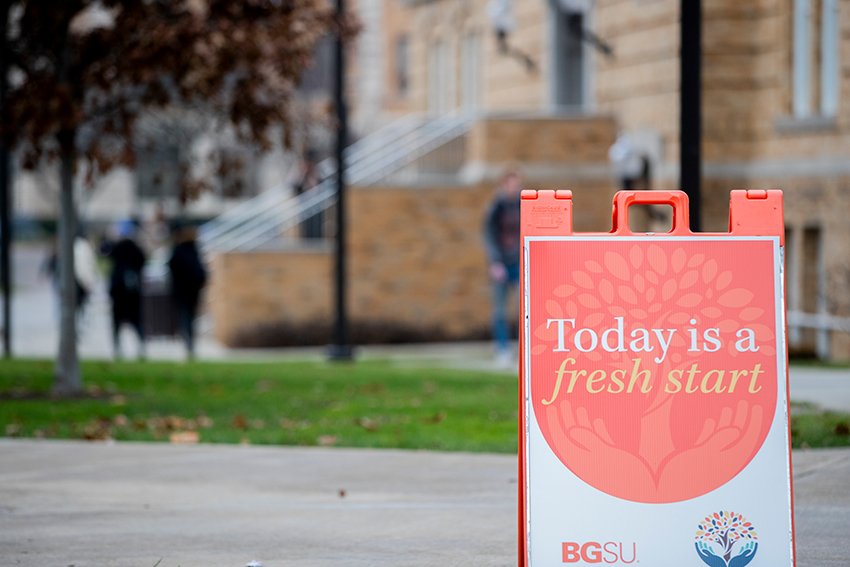 In Photos: A Community of Care during finals week