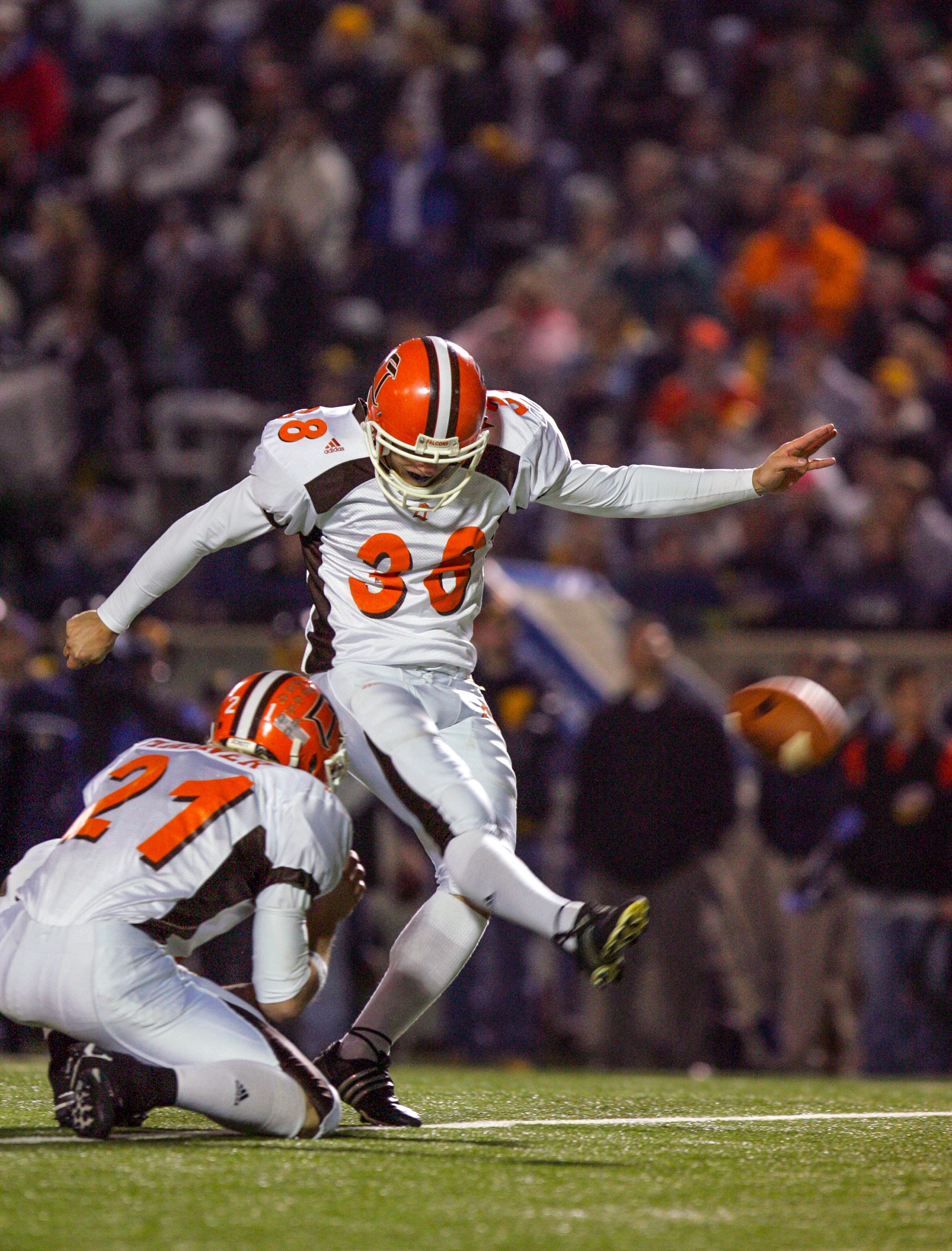 Shaun Suisham grew up in Ontario and like a lot of kids from Canada, he dreamed of one day playing hockey on the collegiate level, and then in the pro ranks. 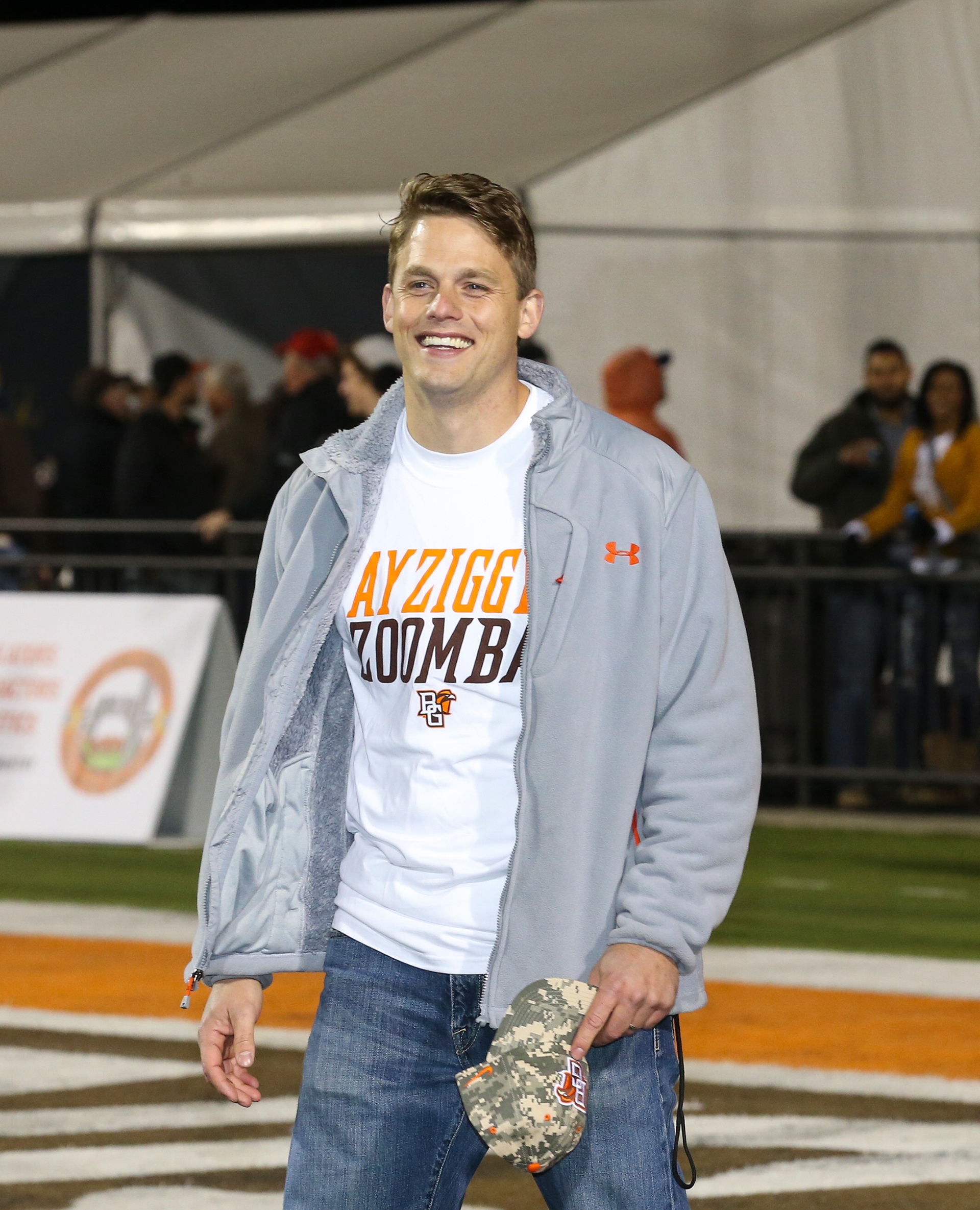 Suisham, a versatile multi-sport athlete who would go on to be a standout kicker for the Falcon football team and in the NFL, never had the chance to skate competitively on that hollowed sheet of ice on campus. There, however, will be hockey players named Suisham battling for the puck and streaking down the frozen surface at the Slater Family Ice Arena soon as the proud Bowling Green alumnus brings his young daughters' hockey teams to BGSU for the “Frieda Falcon Girls Fest” tournament.

The event, hosted by Premier Ice Prospects (PIP), is scheduled for Sept. 10-12, including top-tier girls teams in the country to compete at the Ice Arena over that weekend. But Suisham, who is Bowling Green's career scoring leader with 361 points from his playing days with the Falcons, requested that the schedule be arranged so all of the hockey players and their families in town for the tournament could attend the Saturday afternoon football game against South Alabama at Doyt Perry Stadium.

“The Frieda Falcon Girls Fest is so exciting, as the weekend will combine two passions, girls' hockey and an afternoon at the Doyt,” said Suisham, who retired from professional football after the 2015 season. He spent his final six seasons of his 11- year NFL career with the Pittsburgh Steelers. Southwestern Pennsylvania continues to remain home to the BGSU graduates, Shaun ’05 and his wife, Erin (Croley) ’03, ’04, who also competed collegiately in cross country and track.

“I began coaching my daughters in hockey and fell in love all over again as I watched them learn to play during my final years with the Steelers. Two things became apparent as I observed the dilemma for many females in hockey as they grow through the game: Do I play on a boys' team for the best development or play on a girls' team for the best experience,” Suisham said.

Returning to his hockey roots 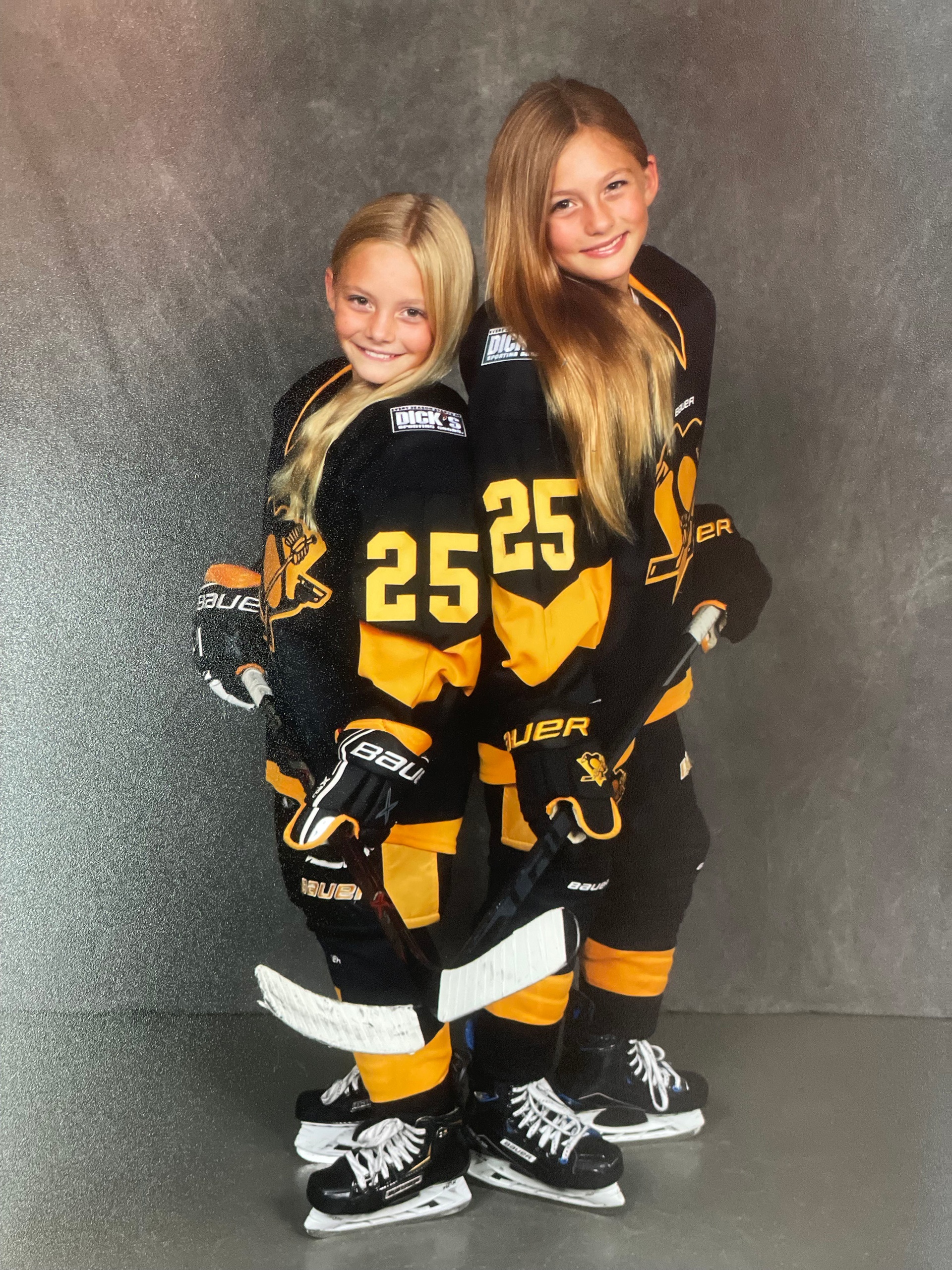 “It has been such a pleasure to watch the growth of our female athletes, specifically in the past couple of seasons as the Pittsburgh Penguins continue to further invest in our girls. We now run a full-time program for all of our girls’ teams that I believe solves ‘the dilemma,’ maximizing development as a player and the experience with their peers,” he said.

“Not every city or organization celebrates girls' hockey the way Pittsburgh and the Penguins do.” Suisham said.

Suisham said that in the United States there is still a significant gap in participation that lags behind boys in hockey. Although there is exciting potential for growth within the most underrepresented group in hockey: girls. There is a challenge in many parts of the U.S. that is unique to girls’ hockey as competitive programs are often left without league play, including the 10U and 12U Suisham Teams. Tournaments with good competition and location such as the Frieda Falcon Girls Fest are essential to provide them with the chance to compete.

“With PIP, we are fortunate to have a hockey company led by a female, for females, where girls from throughout North America are celebrated through tournaments and developmental opportunities for many girls with big dreams to play college hockey and beyond.”

He expects to see girls' hockey clubs from Ohio, Pennsylvania, Michigan and Illinois take part in the tournament, which will host both 12U and 10U teams. In the amateur ranks, hockey players compete in two-year-age groups, so the 12U group is made up of 11 and 12-year-olds, etc.

“It feels purposeful and I’m passionate about doing what I can to continue to grow and develop girls' hockey,” Suisham said. 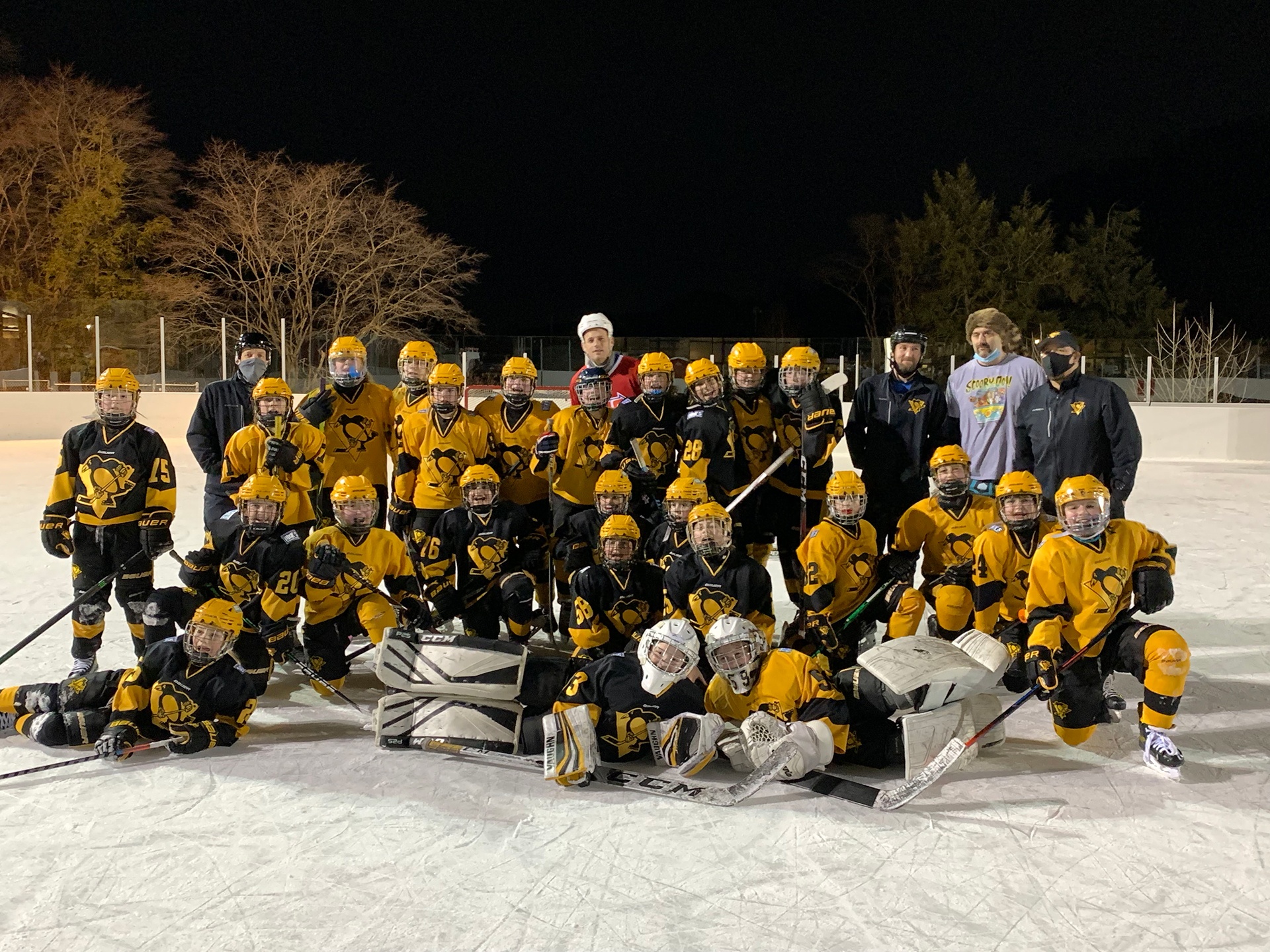 Providing these young female hockey players with a showcase event such as the Frieda Falcon Girls Fest meshes well with the vision Falcon hockey patron Scott Slater ’73 had in mind when he made a transformational gift that provided the funding for the recent major renovations at the BGSU Ice Arena.

“It is great that they are bringing this event here, and I'm especially glad to see it's an opportunity for these girls' teams,” said Slater, who has a granddaughter playing youth hockey in Detroit. “I'd like to see more of this coming to the ice arena. It helps with the facility and helps with the notoriety in the hockey world. With events like this, the ice arena becomes more of a community facility. This is right in line with the vision for the facility.”

'Exciting to be back in Bowling Green'

For Suisham, providing these young girls with a top-level tournament at a facility that is the home of a former national championship hockey program, on the campus where he met his future wife, and where he became one of Falcon Football's all-time greats — that packs a lot into a fall weekend.

“It will be exciting to be back in Bowling Green — there are so many great memories of my time there,” he said. “Football was not initially a dream of mine — I wanted to be a hockey player — but life doesn't always go according to our own plans and I’m so grateful that I had an amazing journey through football. A journey that now allows for me to invest into our youth through sports, as I hope to have a positive impact on girls' hockey, similar to what Bowling Green did for me.”