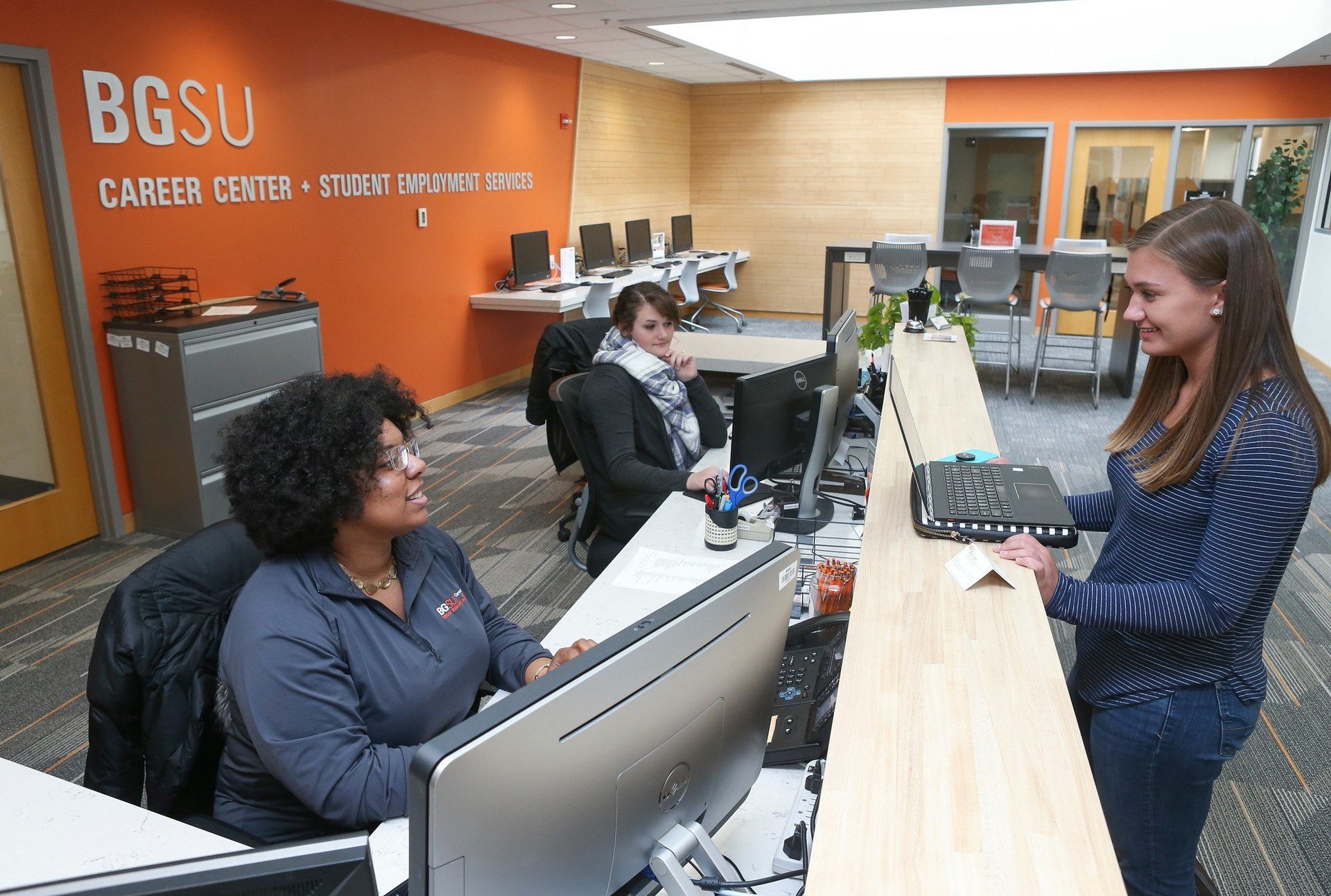 Forbes ranks BGSU as No. 3 midsize employer in United States

In its 2021 listing, the magazine ranked BGSU as the No. 3 midsize employer in the United States.

Forbes partnered with market research company Statista to pinpoint the companies most liked by employees in its annual ranking of America’s best employers. The ranking is divided into two lists: one for the top large companies with more than 5,000 U.S. employees, and another for the top midsize companies with 1,000 to 5,000.

According to Forbes, in the wake of the global pandemic, midsize businesses have had to navigate countless challenges, from applying for Paycheck Protection Program loans to securing protective equipment, whether or not they employ health care workers. The companies on its list of "America’s Best Midsize Employers" have risen to the occasion, adapting in ways that benefit both their customers and employees.

In partnership with Statista, Forbes compiled its list by surveying 50,000 Americans working for businesses with at least 1,000 employees. Participants were asked to rate their willingness to recommend their own employers to friends and family, and to nominate organizations other than their own. The final list ranks the 500 large and 500 midsize employers that received the most recommendations.

All the surveys were anonymous, allowing participants to openly share their opinions. The respondents were asked to rate, on a scale of zero to 10, how likely they’d be to recommend their employer to others. Statista then asked respondents to nominate organizations other than their own, as well as identify organizations they would not recommend to others.