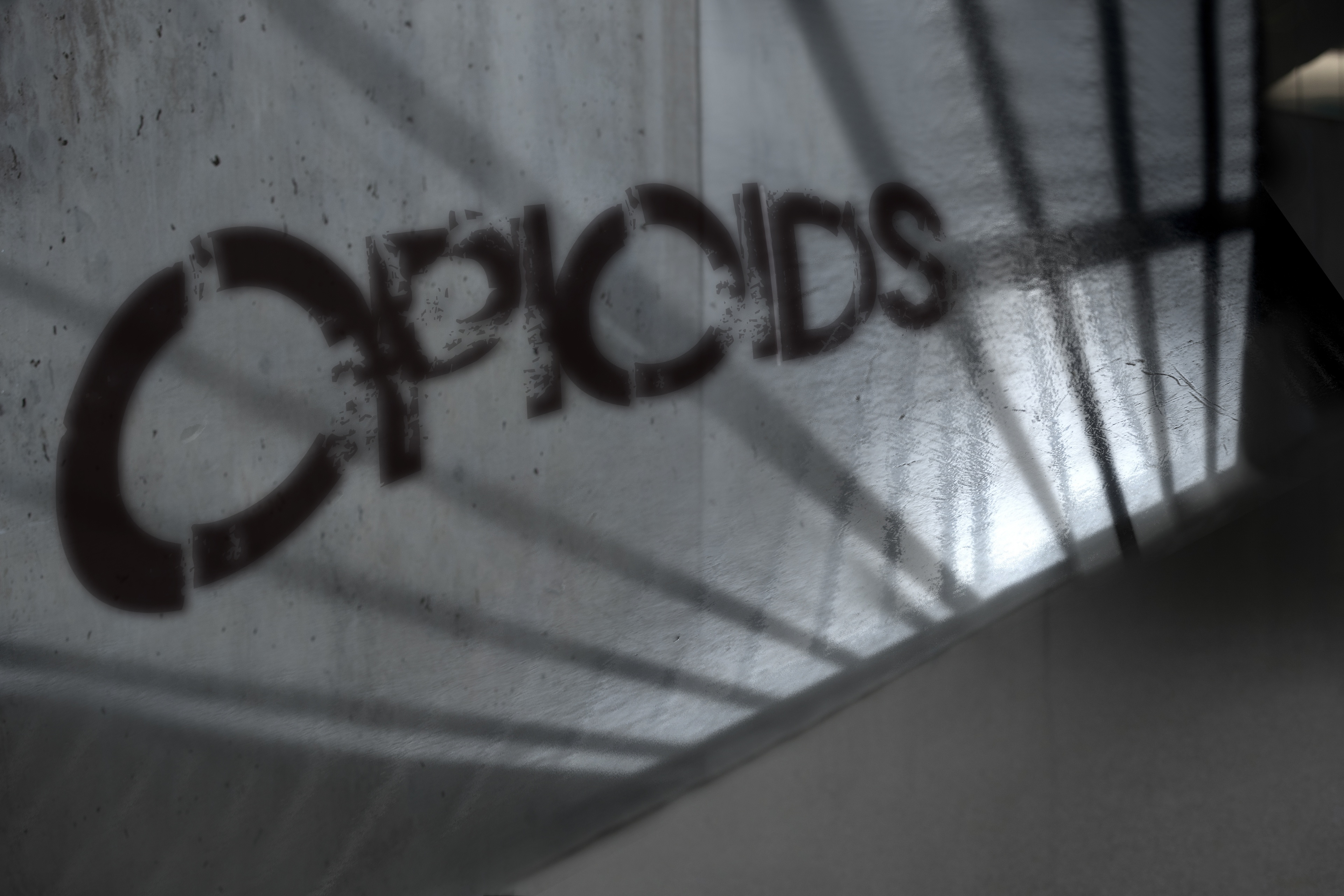 A Bowling Green State University researcher is working with a northwest Ohio agency to try to reduce the number of heroin and opioid deaths for individuals leaving jail or prison.

Dr. John Boman, associate professor of sociology, is the principal investigator for a federal grant that will enable TASC (Treatment Accountability for Safer Communities) of Northwest Ohio to provide medication-assisted treatment to help soon-to-be-released inmates stay sober and drug-free, especially during those difficult weeks immediately following their release.

Medication-assisted treatment is the process of giving medicine designed to block opioids, heroin and fentanyl from affecting the brain and body.

Lucas County had the sixth most drug-overdose deaths in the state in 2018, Boman said. “This is the state that has been arguably one of the most affected in the United States by heroin and opioids.”

Between 2014 and 2018, Lucas County had 770 people die from a drug overdose, which equates to one in every 556 residents of Lucas County, Boman said. “That’s far more than double the rate at which we’re losing people in car wrecks.”

The purpose of the Second Chance Act grant is to determine if the medication-assisted treatment is effective in reducing the number of fatal overdoses after inmates are released from jail or prison. A key secondary goal is to decrease the number of people who relapse into criminal behavior.

According to Johnetta McCollough, executive director of TASC of Northwest Ohio, she and 20 licensed social workers help approximately 1,500 individuals each year.

Considered an original re-entry program, TASC and their numerous service partners provide a spectrum of services to help individuals acclimate back into society, whether they have been incarcerated for a short time or a life time. While many people enter TAXC via the Corrections Center of Northwest Ohio (CCNO–a regional jail), others enter from the prisons run by the Ohio Department of Rehabilitation and Correction.

With these key partners, TASC's services address the immediate and practical needs people coming home from incarceration will face as well as the long-term plans to help them develop a positive community and become contributing members of society through work and service. Caseworkers help clients with everything from getting copies of their birth certificates in order to get a driver’s license and a social security card, to helping them find housing or a job.

“It’s often complicated to figure out the things they don’t have but will need,” McCollough said. For those people who had substance abuse issues, TASC will determine if they took advantage of any of the institution’s programs for addiction.

“This Second Chance Act program is going to supplement whatever kind of behavioral modification they may have taken advantage of in prison because they will still need something to control the cravings,” McCollough said. “They don’t always realize they are going to have cravings until they come out, and then it’s too late because they will find that the drug dealer is their new best friend who wants his customer back.”

The grant will pay for an opioid blocker which is administered as an injection that lasts 28 to 30 days, and takes away the cravings for opioids. It functions as an opioid uptake blocker, effectively blocking the uptake of opiates or opioids by neurotransmitters in the brain. If those individuals can have a medication-assisted treatment in place, “their chances of being successful are far better than just a behavioral modification to get them over the hump,” McCollough said.

Referencing prior research, Boman said that people are 12.7 times more likely to die from heroin in the two weeks after they get out of jail.

“The science behind this says there’s really two reasons why people overdose on heroin and die,” Boman said. “The first is because they get a bad batch that has too much fentanyl in it and a body can only take so much. The second reason is because in prison they are removed from heroin for a while, which causes their tolerance to drop and increasing the risk of a fatal overdose.”

This grant is not about the bad batches but about trying to stop the fatal overdose after release from jail, Boman said. “We're using a randomized control trial that is quite literally the gold standard of how to most cleanly and clearly evaluate whether something is effective or not.”

All individuals who are considered for the trial will receive the full contingent of services from TASC and their agency partners. For this study, half of the participants will receive the medication-assisted treatment and the other half, the control group, will not receive the shot.

“We have a reputation for providing those important wrap-around services. To be able to offer medication-assisted treatment in the institution is perfect because it just helps what we are already doing,” McCollough said.

“We want to prove that we can save lives by giving the medication while they are in the institution,” McCollough said. “To try this to help them stay in treatment and prove that this works would be in the best interest of the state of Ohio to find a way to fund medication-assisted treatment for addicts who are incarcerated.”

If the shot is effective, “you’ve just given yourself a one-month window where they are not going to drop dead from heroin,” Boman said. By the end of the three-year grant, the study should determine if the process works.

“The federal government is going to be watching our successes and failures, which could result in this becoming a national model to help people with opiate problems recover,” Boman said.

“There’s a real big need here and this grant is helping TASC fill that need. They’ve been at this for a long time; they know what’s going on,” Boman said.

“We can provide safer communities when we can help these people with their treatment, as we would if they had any other kind of disease,” said McCollough. “If a person is not craving drugs and needing money to fund their addiction, they will not be robbing; they will not be breaking into people’s homes and they will not be engaged in criminal activity,” McCollough said.