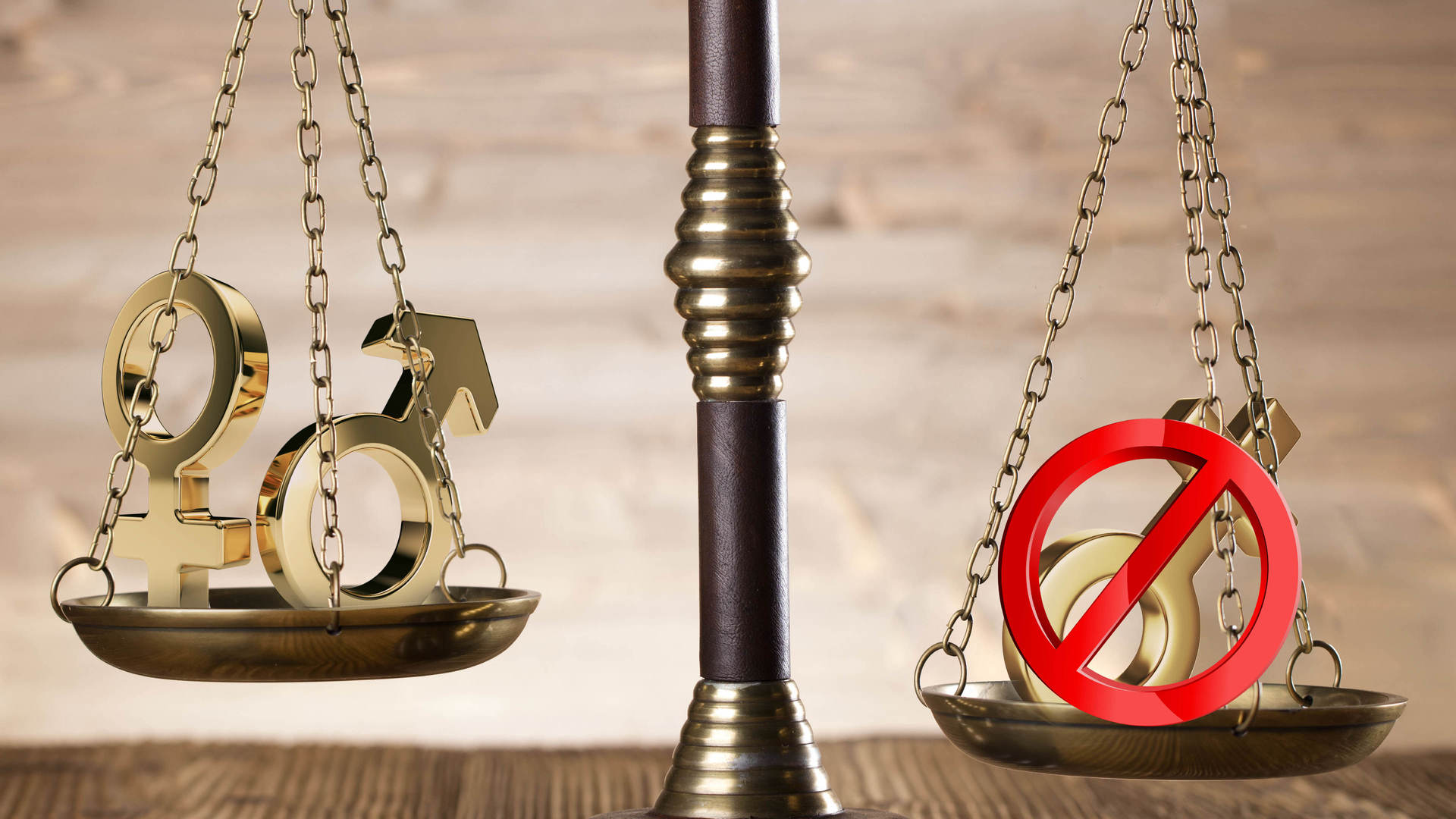 Research by a Bowling Green State University political scientist indicates variation in compliance with states’ coronavirus stay-at-home orders may be explained by citizen response to state leadership, specifically to women in positions of power.

The research by BGSU’s Dr. Nicole Kalaf-Hughes, an associate professor of political science, and Debra Leiter, an associate professor of political science at the University of Missouri-Kansas City, is cited in the article, “That Woman from Michigan: How Gender Resentment Shapes the Efficacy of Stay-at-Home Policies.” The article is an accepted manuscript for the Cambridge Coronavirus Collection in the journal Politics & Gender.

Since March, Kalaf-Hughes had been watching the coronavirus pandemic through a political science lens.

When she saw news coverage about people protesting the stay-at-home orders issued by then Ohio Health Director Amy Acton and Michigan Gov. Gretchen Whitmer, she wondered how similar orders in other states were perceived.

The question aligned to research that she and Leiter were working on to evaluate racial and gender resentment for presidential and congressional candidates when it comes to candidates’ qualities. For them, the leap wasn’t far to look at gender resentment’s impact on stay-at-home compliance.

They used data from the 2016 American National Election Study and from SafeGraph, a company that provides data through location markers from millions of smartphones.

The gender resentment measure came from the election study data that captured individual’s beliefs about women, and whether they believed that women have attained their status through special treatment and unequal application of rules rather than through their own efforts, Kalaf-Hughes said.

They questioned if the states that had high levels of gender resentment, had less compliance to stay at home if the orders were from a woman versus from a man.

Using cellphone location information, SafeGraph’s data identified when and how long people were away from their homes to create a measure of compliance with the stay-at-home orders.

Analysis of the data showed stay-at-home orders issued by female governors or female state health directors were less effective in those states with high levels of gender resentment. The results were unchanged when they controlled for the governor’s party, state partisanship and spread of the virus, the article stated. In states with no or low gender resentment, there was no difference in the effectiveness of those orders.

Why is this research so important?

“This is a huge issue,” Kalaf-Hughes said. “If we are electing (and appointing) women to these positions, and if we are not dealing with that resentment and the sexism that exists in our population, their effectiveness is going to be limited.

“If people are not willing to listen to that information, public safety orders or health directives, those decisions negatively affect, not only those individuals but our communities.”

The Cambridge University Press expedited the peer review and publication process for papers that contributed to society by tackling shared threats such as COVID-19. Kalaf-Hughes and Leiter were happy to have their manuscript accepted so quickly and included in the free collection.

“This is a great example of how vital political science is to analyzing and solving some of the most critical issues of the world today,” she said.