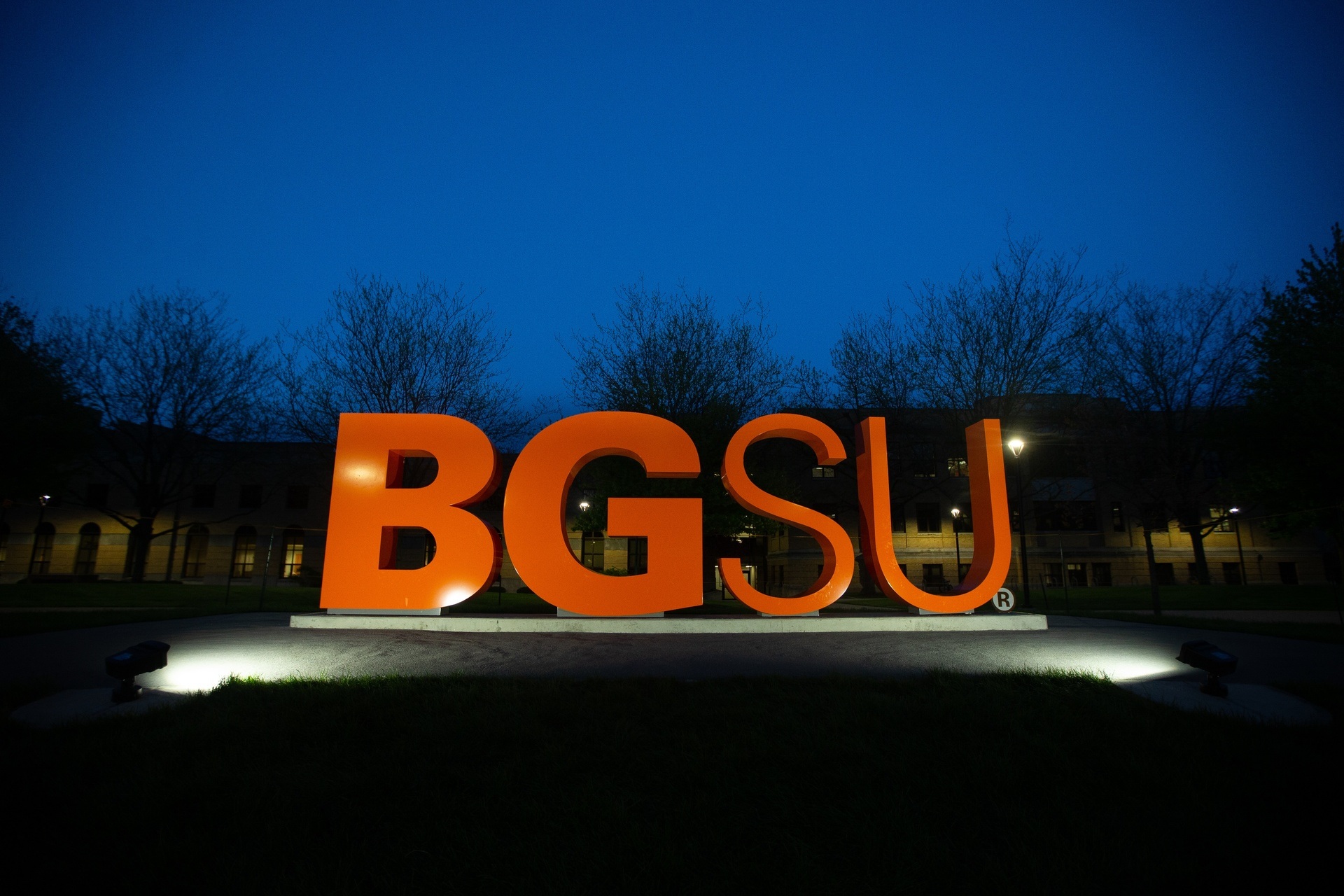 BGSU recognized by Forbes as a top employer in Ohio

University is No. 6 four-year institution, No. 71 overall

Bowling Green State University has been ranked one of the best places to work in Ohio by Forbes.

In its “America’s Best Employers by State 2020,” the magazine ranked BGSU as the No. 6 four-year university for employees and No. 71 overall in the state.

"At BGSU, we take great pride in making the University a place of belonging, where faculty and staff can find career and personal success," said Sherideen S. Stoll, vice president for finance and administration and chief financial officer. "Being ranked in the top 75 of Ohio for top employers is an indication that we are on the right track."

Forbes partnered with the market research company Statista to pinpoint those organizations liked best by employees in its second annual ranking of America’s best employers by state.

The list is divided into 51 rankings — one for each of the 50 states, plus the District of Columbia — and was compiled by surveying 80,000 Americans working for businesses with at least 500 employees. Surveys were conducted on a rolling basis from October 2019 to May, and responses regarding the same employers were compared throughout the process, so as to account for any statistically significant variations in the results collected before and after the onset of the COVID-19 pandemic.

The ranking, according to Forbes, features some companies whose appearance on the list, in light of recent events, might come as a surprise, but they are a reflection of the feeling of their own workforces at the time they were surveyed.