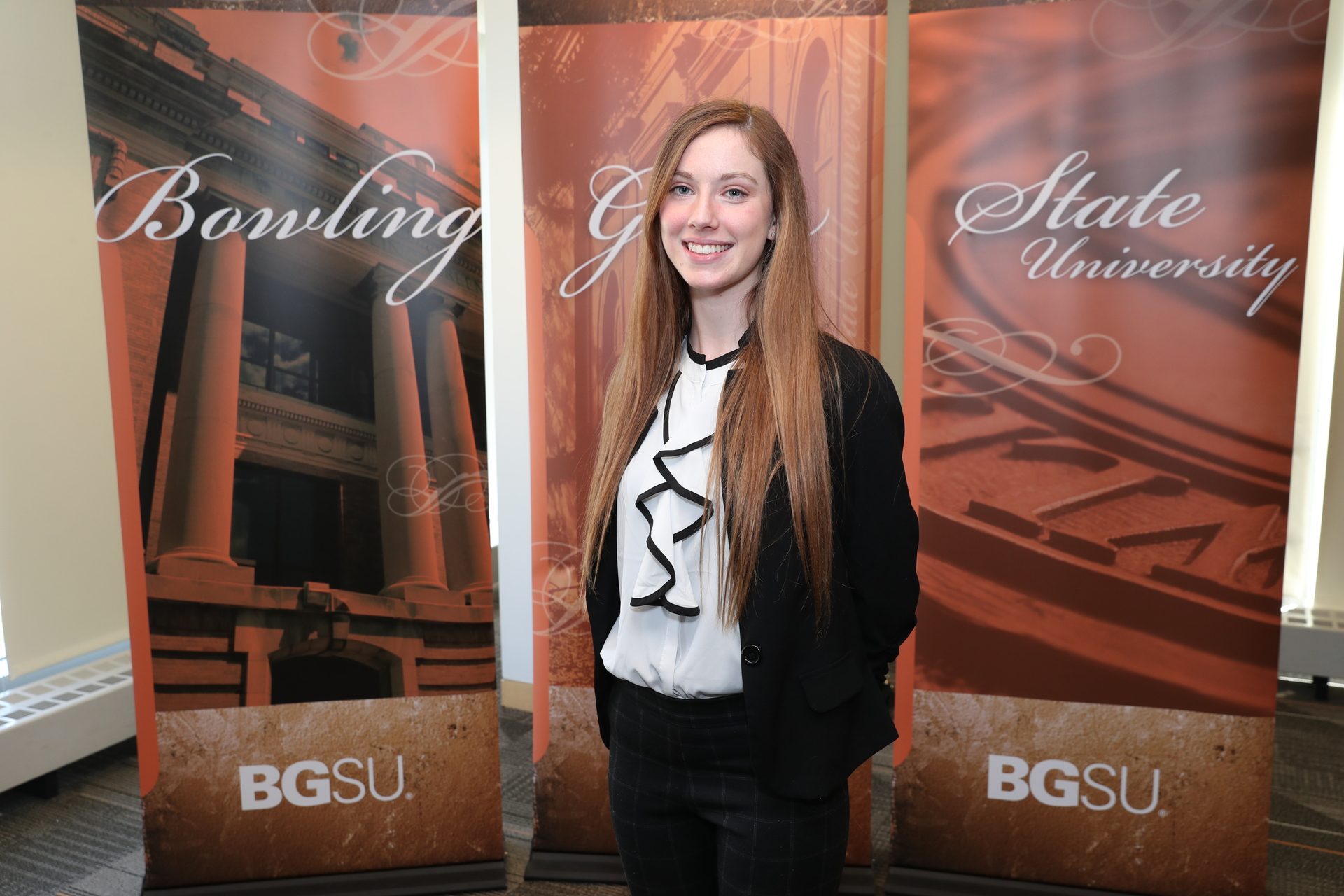 Kenzie Moss, a student in the Honors College and a double biology/Spanish major with a minor in chemistry from the College of Arts and Sciences, learned about the Hoskins Global Scholarship in a “Critical Thinking about Great Ideas” class taught by Dr. Simon Morgan-Russell, Honors College dean.

"Question everything except for your ability to exceed at what you're passionate about. There has to be an aspect of critical thinking in every decision – which is why I recommend connecting with a faculty member who believes in you – but no dream of yours is too big."

The Hartville, Ohio native hesitated to add to her commitments by completing the scholarship application. But an idea was growing in her mind, and the scholarship would help make it happen. She wanted to contrast U.S. approaches in healing with what she’d experienced in South America.

“I’d already been to Peru and Costa Rica,” she said. “The Hoskins Global Scholarship enabled me to expand my plans and complete my Honors College project at the same time; on a bus journey across five countries in South America, I interviewed people about their medical healing experiences.”

Moss talked with passengers she met on her journey: moms, farmers, shamans and more. Her experiences speaking Spanish as she grew up, and majoring in Spanish here, made those conversations easier.

“When people get sick here, they go to the medicine cabinet,” she explained, giving an example of the dominant U.S. narrative: frequent commercials of overpriced medicines that have lengthy lists of side effects. “The sick are being exploited.” 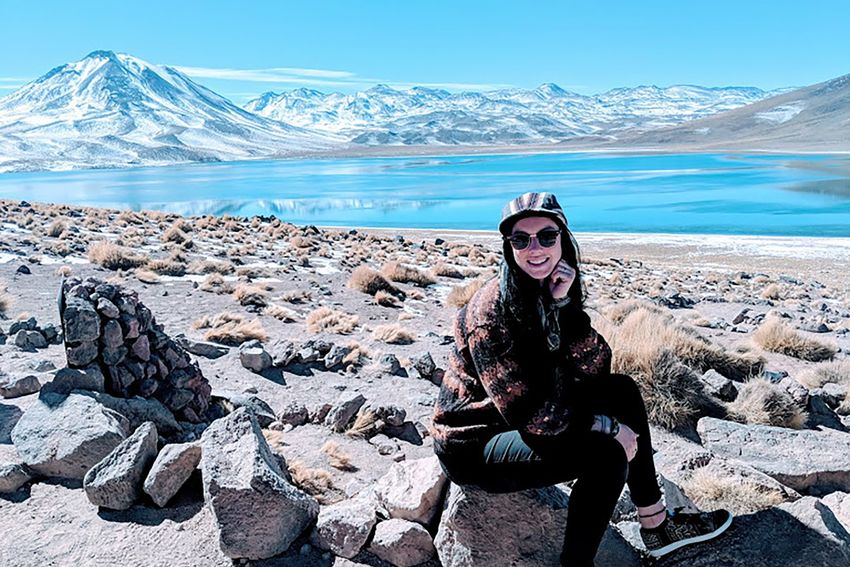 By contrast, in the countries of South America, she said, when people get sick, “they go first to a garden, not a medicine cabinet.”

Although Moss said she initially considered writing a book of herbal treatments she learned, she opted to create a documentary, available to the public on YouTube, called “The Healthy Side of Healing.”

“The documentary appealed to the ‘science part’ of me as well as the ‘public health’ part of me,” she said. The experience changed her so fundamentally that she has already accepted a position in Peru after she graduates this May, raising medicinal plants at a greenhouse.