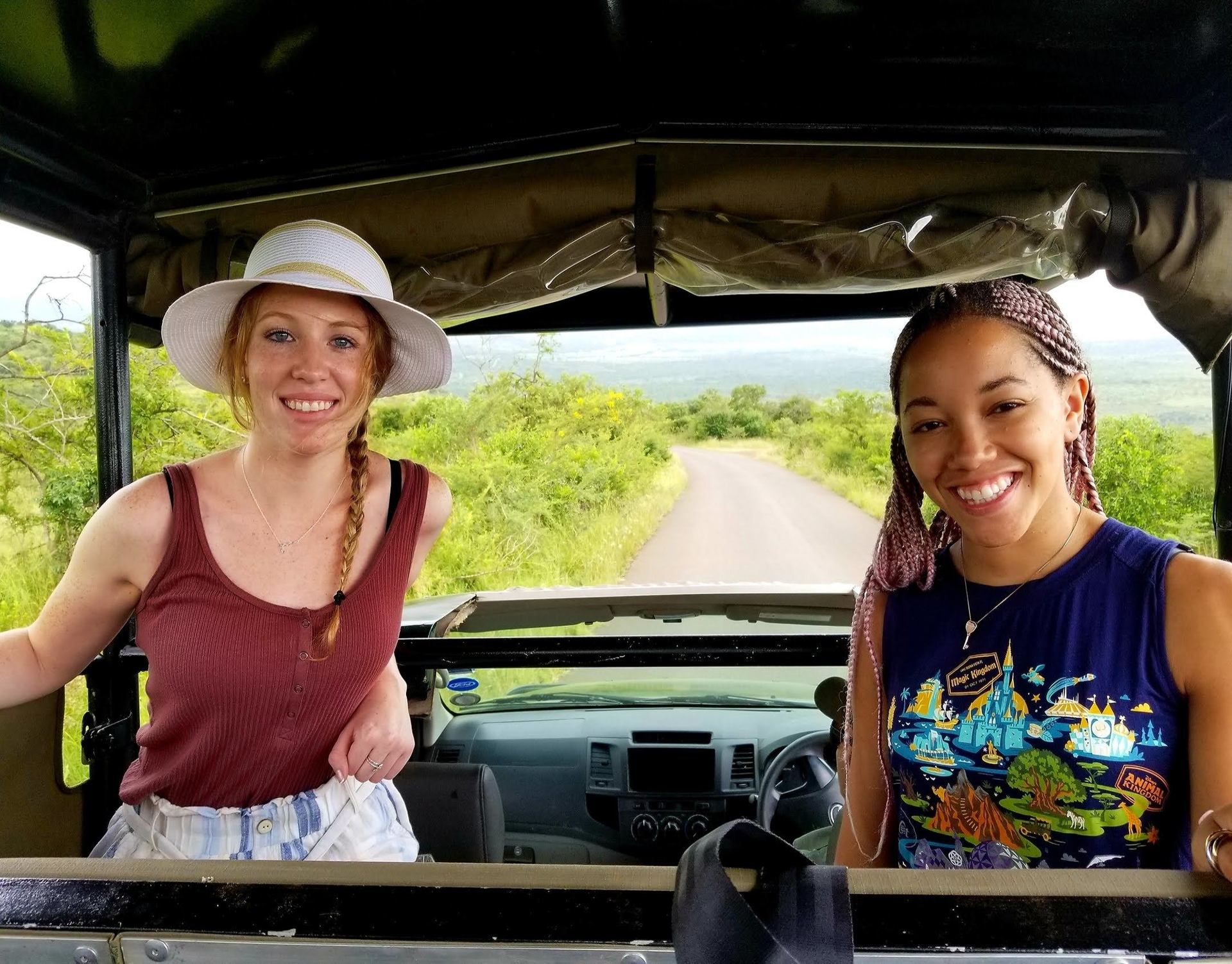 Audra Gill, of the Honors College and the College of Health and Human Services, didn’t know when she first enrolled at Bowling Green State University that she would find her life’s passion here.

It was the Hoskins Global Scholarship that inspired the Wooster, Ohio native.

As one of the 2019/2020 Hoskins Global Scholars, Gill spent several weeks in South Africa, exploring the root causes of the HIV/AIDS epidemic. It was her first time traveling outside the Americas, and what she learned there shaped the direction of her career.

"The risk analysis section is scary, but it’s an opportunity for you to show the selection committee that you’ve really thought about this. During my time in South Africa, there were times that I thought, 'I know how to handle this because I already planned for it in my risk analysis.' It seems like an opportunity for you to doubt yourself, but it’s really more about, 'If this does happen, how will I handle it?'"

“South Africa has the world’s highest HIV/AIDS rates,” she explained, “and growing up in the United States, we accept some misconceptions about that.”

At the root of the disease spread is not a lack of resources to treat the disease, she said. While working alongside public health educators in South Africa, she learned that during the 1990s, the antiretroviral medications that HIV/AIDS patients rely on were withheld and the government shifted its focus to tuberculosis medications.

HIV/AIDS rates shot up from that lack of treatment, and health departments have been working to contain the disease ever since then. “It was both a social justice issue and a public health issue,” she said. “I’m passionate about both.”

Gill has accepted a public health role with AmeriCorps in New Orleans starting in June, just a month after she graduates from Bowling Green State University. “When I finish that I’m considering a master’s degree so that I can continue this path,” she said.