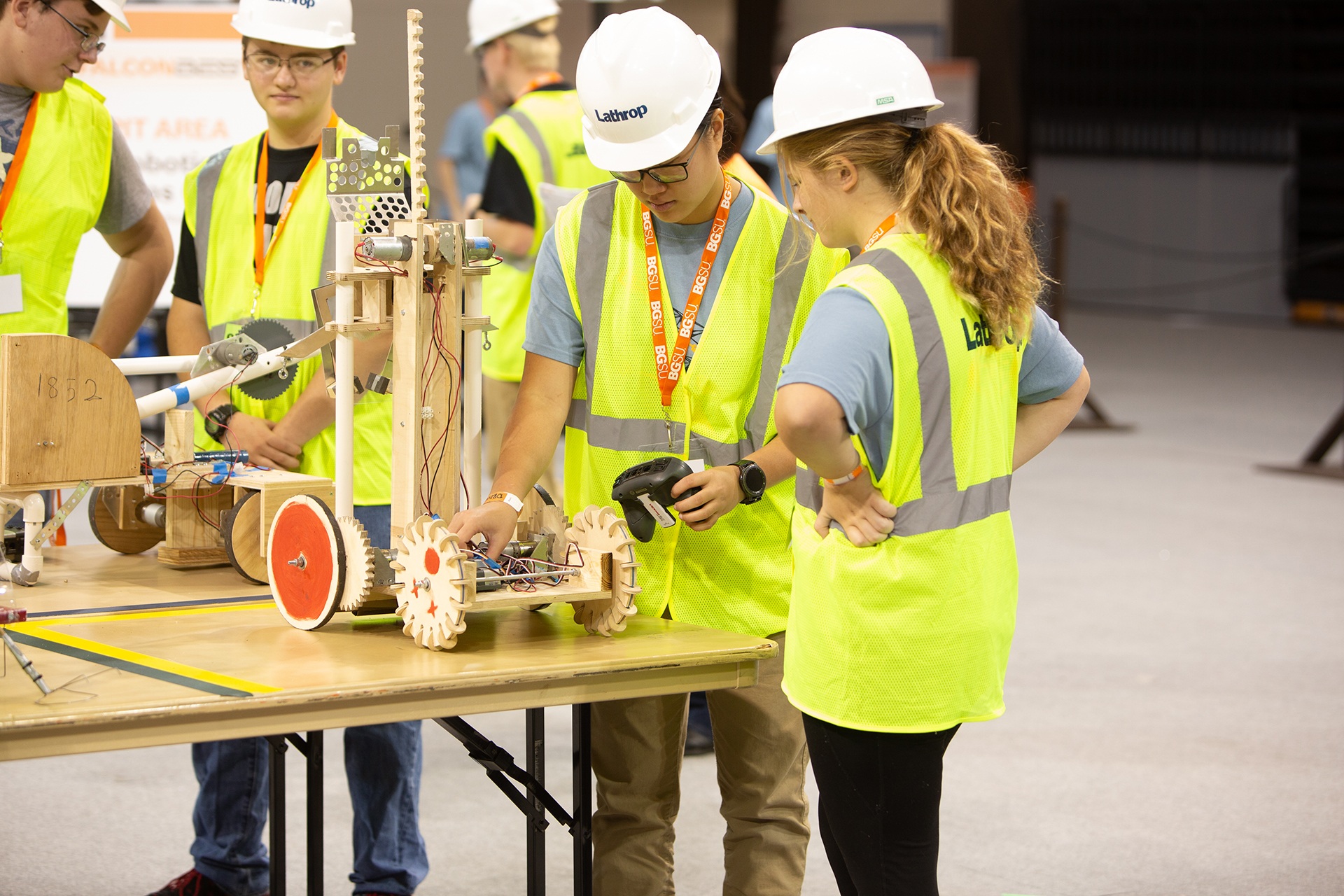 It was a robotics competition that could rival any sporting event.

Bands. Cheerleaders. Fans on the edge of their seats at the Stroh Center, jumping to their feet with applause after a nail-biting round of robots going head-to-head, buzzer-beater moments and all.

“I didn’t think it would be this hyped up,” Austen Nissen said. “It’s pretty cool. We’ve never done anything like this before.”

Nissen, a senior from Eastwood High School in nearby Luckey, was one of nearly 200 students participating in the seventh annual Falcon BEST Robotics competition at Bowling Green State University on Oct. 26.

It was the first year Eastwood Schools participated in the event.

“We’re really focused on what kind of experiences we are creating for our students,” said Jim Kieper, Eastwood High School principal. “We perform well in athletics, music and drama. We’re bringing robotics to the table and our kids are responding.”

Each school was given an identical kit of parts and equipment six weeks prior to the competition. Teams, led by a teacher advisor, then designed, built and tested their remote-controlled robots in the weeks leading up to the competition.

Schools participate at no cost.

This year’s theme, Off the Grid, challenged teams to use their remote-controlled robot to rebuild a simulated power grid on the playing field.

The BGSU competition is part of BEST Robotics, Inc., a national non-profit organization with a mission to inspire students to pursue careers in the engineering, science, technology and mathematics fields. 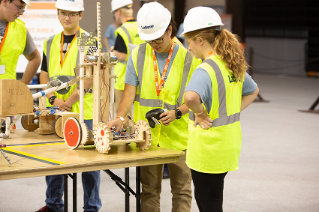 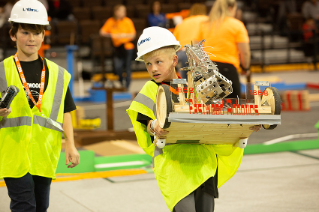 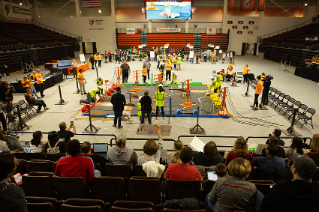 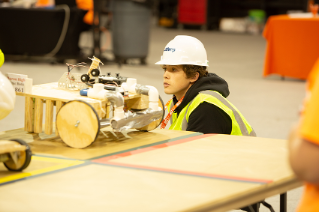 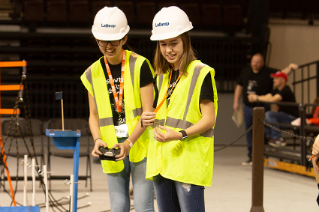 Falcon BEST is the only BEST Hub in Ohio and is hosted by CTAAE.

Like Falcon BEST, the college emphasizes hands-on applied learning in all of its programs, including its robotics program, mechatronics engineering technology.

“We are proud to encourage higher education and career experience in the STEM disciplines,” Gallimore said.

In addition to the robotics competition, several teams opt to compete for the BEST award which recognizes teams that best embodies the concept of “Boosting Engineering, Science, and Technology." Teams are judged on marketing presentations, display, interview and spirit competitions, often bringing together students with a variety of interests.

“I refer to the team as the breakfast club, because it’s a lot of dissimilar students,” said Phil Paskvan, educational technologist at Maumee Valley Country Day School of Toledo. “We have athletes, scholars, artists and a lot of theater students.”

The top-three finishing schools in the BEST portion of the competition and the first-place school in the robotics portion of the event qualify for the Regional BEST competition, which will take place in December in Denver.