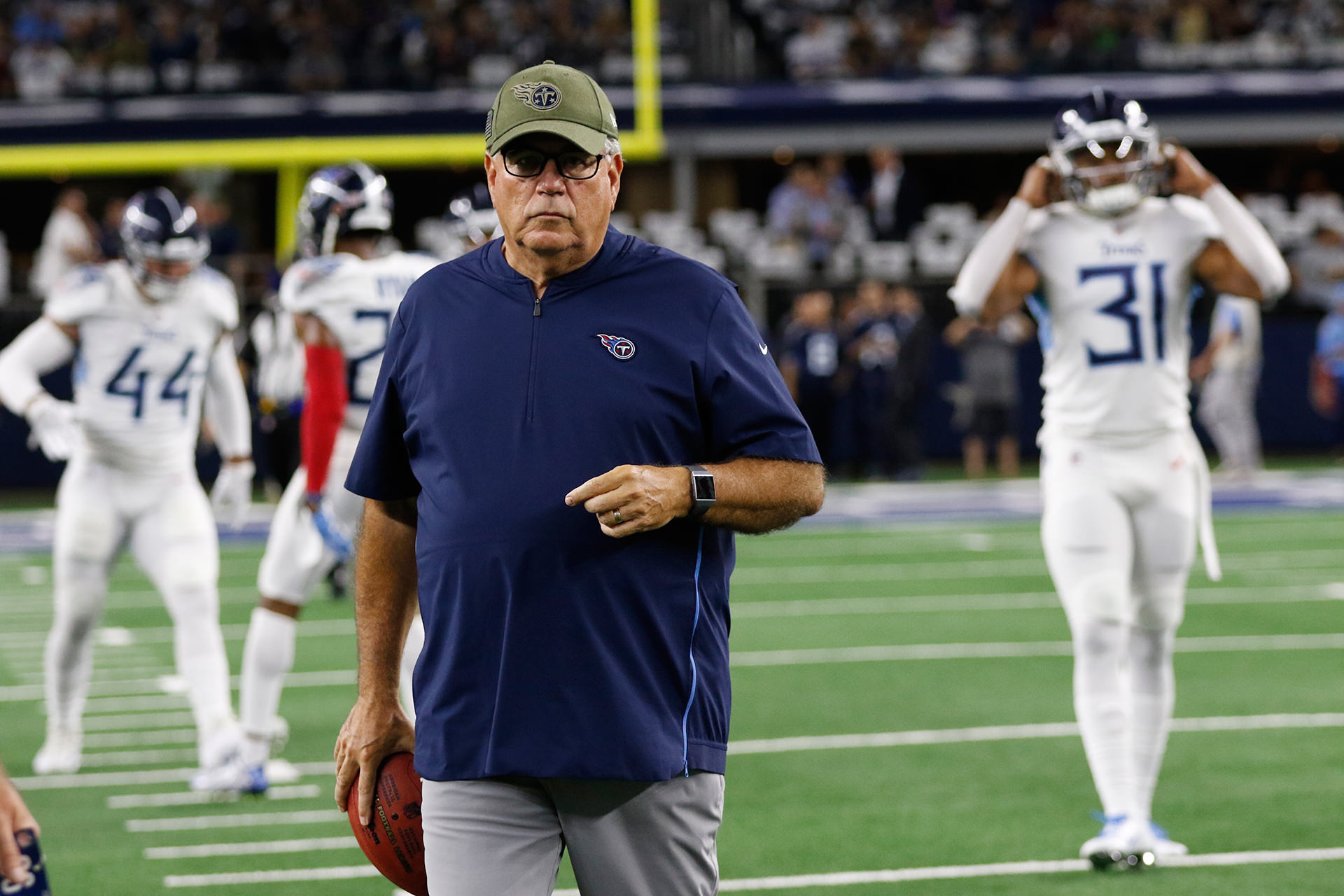 Dean Pees has two Super Bowl rings and has taught and coached football for 46 years at all levels: high school, college and the NFL. Yet, he has never had to interview for a job.

“Everyone gets so tied up in this computer age with beautiful resumes and everything that goes along with it, but it’s people who help you get jobs,” said Pees, who graduated from Bowling Green State University in 1972 with a Bachelor of Science degree in education “It’s people who get you where you are. It’s the teachers that I had in high school; it’s the professors I had at Bowling Green. I made some incredibly great friends with professors at BGSU. Forrest Creason, Warren ‘Porky’ Scholler and John Piper were some of my teachers at Bowling Green, but I got to be good friends with them and learned a lot from them.

“Nobody gets where they are in life alone. It’s all about people helping you along the way. Certainly, I got a good start with Bowling Green State University. It was a great school for me and I’m proud of the education I got there.” 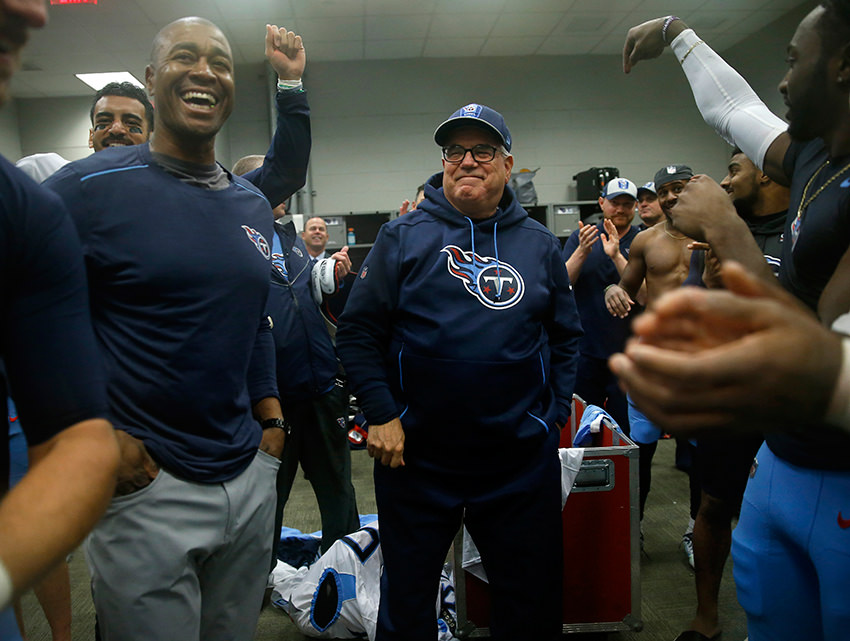 Pees will be the speaker at the 2 p.m. commencement ceremony May 18 at the Stroh Center.

“I am honored to welcome Dean Pees as a commencement speaker to inspire our newest graduates as they celebrate their accomplishments at Bowling Green State University,” BGSU President Rodney K. Rogers said. “An alumnus of the Class of 1972, earning a Bachelor of Science in education, Coach Pees has found success at every level of football during his 46 years, including two Super Bowl titles. We are proud of his accomplishments in the classroom and on the field and look forward to hearing him share his experiences.”

Before his 15 years in the NFL, Pees spent 25 years as a college coach and six years as a high school teacher and coach.

“I can honestly tell you I’ve never interviewed for any of the jobs I’ve ever had,” Pees said. “It’s always been: Enjoy the job that you have, work hard at it and good things will happen to you. When I got hired at Notre Dame, I got a phone call out of the blue from Coach (Lou) Holtz and he offered me the job over the phone — I had never even met him. Nick Saban offered me a job without meeting me over the phone, too. It’s really all about people, and that’s what I want to talk to the graduates about at commencement.”

Pees retired from the Ravens after the 2017 season but was lured to Tennessee by a former player and a once-in-a-lifetime opportunity.

“My wife and I had even gone to the trouble of talking to our financial adviser and getting everything all mapped out to see when we would start our pension from the NFL,” Pees said. “We were at our house in Michigan and I got a call from Mike Vrabel saying that he had just taken the Tennessee Titans head coaching job. Mike played for me in New England. Not only was I his position coach, but I was his defensive coordinator. We had a very close player-coach relationship.

“He said he wanted to hire me as the defensive coordinator. I looked at my wife across the room and she had already made a reservation for a river cruise for us and other things, but he just made the offer too enticing. One thing that made it impossible to turn down was, he had hired my son Matt as an assistant coach. It was just an unbelievable opportunity to have a chance to work with my son — that’s a bucket list type of thing. It was a done deal.”

With Pees in charge of the Titans defense last season, the team ranked third in the NFL in scoring defense and eighth overall in total defense.

“I came back really for a final year, but I liked it so much that I decided to coach again this season,” he said. “I couldn’t have been prouder of this group. The guys really bought in, and we had a top 10 defense again this year in Tennessee.”

Pees said his degree in education has been instrumental in having a successful career as a coach.

“I was happy being a high school coach and a high school teacher and I could have done that the rest of my life,” he said. “My path just kind of drifted off in a different direction; other coaching opportunities became available and I decided to take them. It all goes back to, if I’ve had some success, I feel like it’s all been because I was a teacher.

“One of the things that make me the proudest is when players tell me that I taught them and I treated them right. It means more than the Super Bowls and the defensive awards — the feedback I get back from the players when they’re not playing anymore — that they thought I was a good teacher.

“There are a lot of guys out there with a lot of knowledge in football, but everybody doesn’t learn the same way. Some people learn visually and some can read the topic and retain it — there are lots of different ways — and that’s something you learn in education. I think that’s all about being a teacher. Hopefully, in my 46 years I’ve been able to do that.”

He and his wife, Melody, have six children and 11 grandchildren.