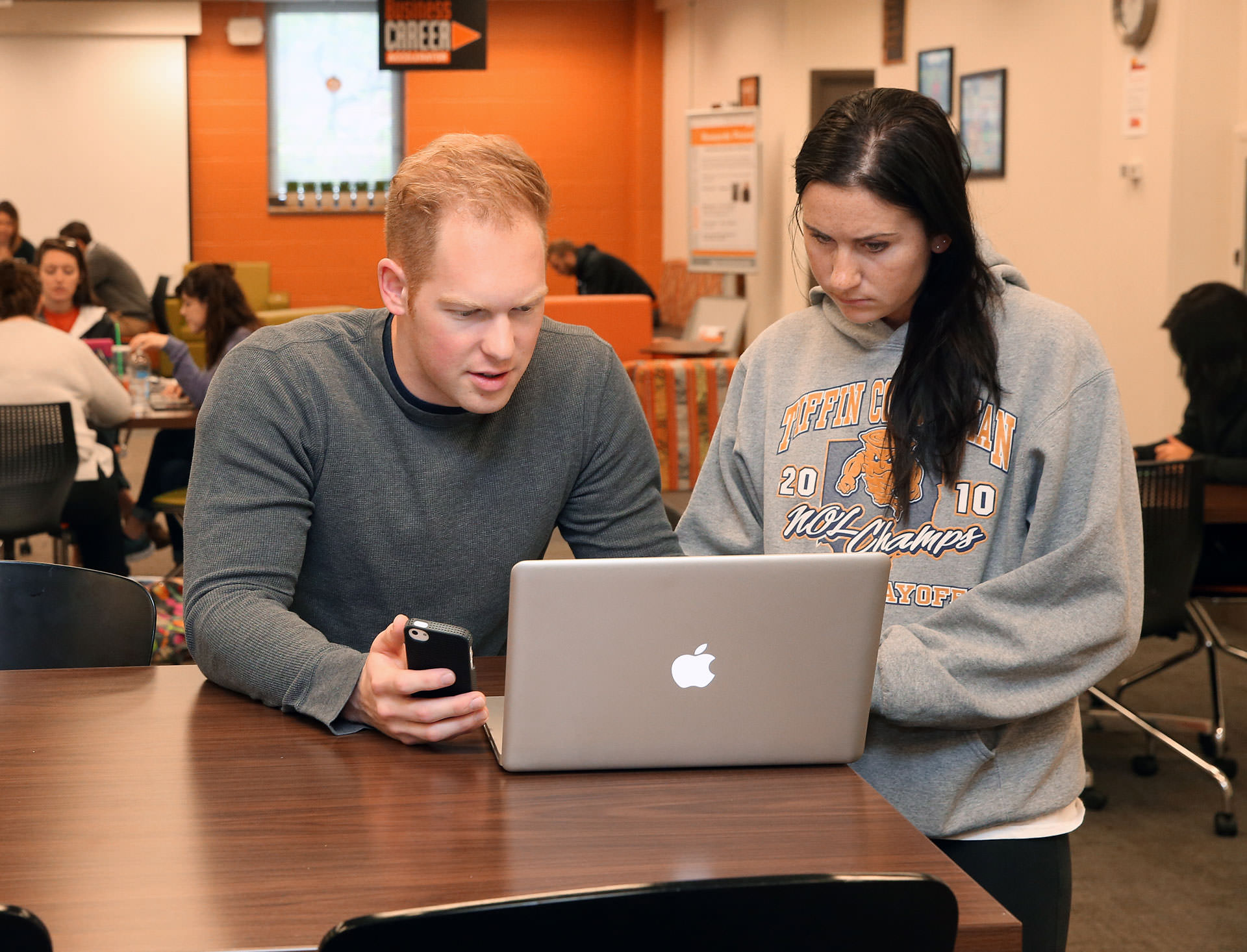 Ludwig’s first job is waiting for him

During his freshman year at Bowling Green State University, Andrew Ludwig set a goal to have a job waiting for him upon graduation. Not only did he accomplish that goal, his employer waited 11 months for him to start.

“I listened to every piece of advice that I could get from my professors and I acted on it as early as I could,” the sales and services marketing student said. “I was one of the few freshmen who obtained an internship during my first summer in college, and I have since had internships at both Bendix CVS and Eaton.”

Ludwig will begin working at Eaton in July, a job he accepted in August 2015. He will start enrolled in the Eaton Leadership Development Program in Technical Sales for electrical distribution units. Eaton’s advanced training programs are among the reasons he chose to work at Eaton, which operates in the aerospace, hydraulics and electrical power management fields. After the leadership development program, he will transition into a role in technical sales for electrical distribution units for residential and commercial applications.

Ludwig recently received the President’s Award for maintaining a 4.0 GPA throughout his time at BGSU.

“Maintaining a 4.0 GPA was not an easy goal to accomplish, and there were times when I thought I would not succeed,” he said. “I attribute my success in school to a strong work ethic that was instilled in me by my parents. The President's Award is an award that I am honored to have received. I have worked hard throughout my time at BGSU and it felt very good that President Mazey was recognizing high-achieving students for their efforts.

“I am so thankful for the opportunities that I have had here at BGSU and I would encourage more students to take advantage of what BGSU has to offer.”

Ludwig chose BGSU for many reasons, including the nationally ranked College of Business.

“When I visited campus, I realized that even though BGSU is a large state school, it feels small and welcoming,” he said. “I am so happy that I chose to go to BGSU because I have had opportunities here that I would never have had at other schools.”

Those opportunities include participating in a weeklong retreat called LeaderShape, which is focused on building leadership and collaboration skills in BGSU students; participating in the Bowling Green Collegiate Chapter of the American Marketing Association, including a year as president; and serving as a student ambassador for the College of Business.

“Some of my best memories are here at BGSU,” he said. “By getting involved, I was able to build a network of friends around me who have helped me succeed. And the opportunity to serve as a Student Ambassador for the College of Business has changed my life by helping me grow my professional skills and utilize them to give back to BGSU.”

His accomplishments include helping lead the BG American Marketing Association to a top 5 percent chapter in the world for the third year in a row; raising more than $600 for RallyCap sports, a nonprofit organization that gives sports opportunities to children and young adults with disabilities; and a history of strong performances in collegiate sale competitions. He won the BGSU sales competition in 2014 and placed 14th in the National Collegiate Sales Competition in 2015.