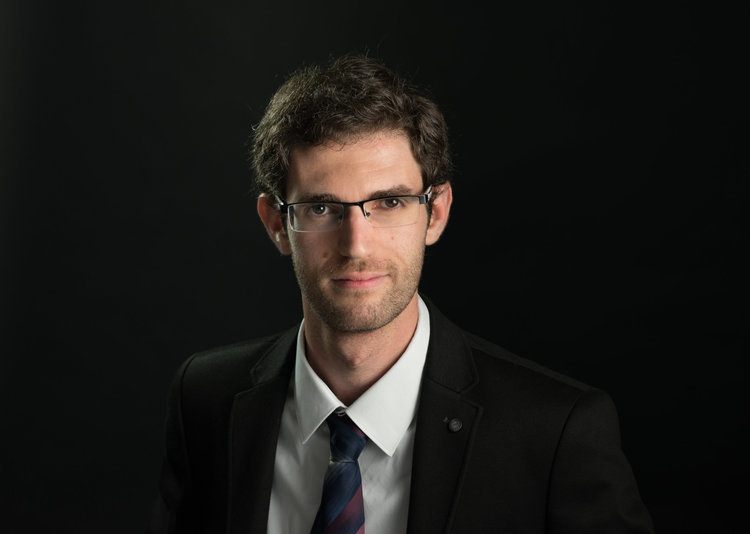 A founding member of icarus Quartet, an award-winning 2piano/2percussion group, Mr. Yontov holds chamber music close to heart. He has performed chamber music in Israel, Europe, Asia, and North and South America, in venues that include Carnegie Hall and the John F. Kennedy Center for Performing Arts in Washington D.C. Chamber colleagues include distinguished artists, such as David Shifrin, Corrado Giufreddi, Roberto Diaz, Fred Sherry, and many others, including members of established string quartets like the Orion, Dover, Aviv, and Miro Quartets. Mr. Yontov has also performed in numerous chamber festivals, most notably returning visits to Chamber Music Northwest.

As a soloist, Mr. Yontov has performed on stages across Israel, the US, China, Hong Kong, Korea, Japan, and many European countries. Orchestral engagements include numerous orchestras in the US, including orchestras in New York, Pennsylvania, Connecticut, Florida, Louisiana and Arkansas, and all major Israeli orchestras. He also performed on Israeli national TV, and recorded for Israeli, US, Portuguese and Spanish radios. Mr. Yontov’s debut CD, “Schubert: Piano Variations,” was released on Naxos Records in 2017, and includes seldom performed piano pieces by Schubert, including his relatively newly discovered Grazer Fantasie.

Mr. Yontov has given masterclasses across the US, Israel, and China. In 2018, he joined the faculty of Bowling Green State University, where he serves as Assistant Professor of Piano.