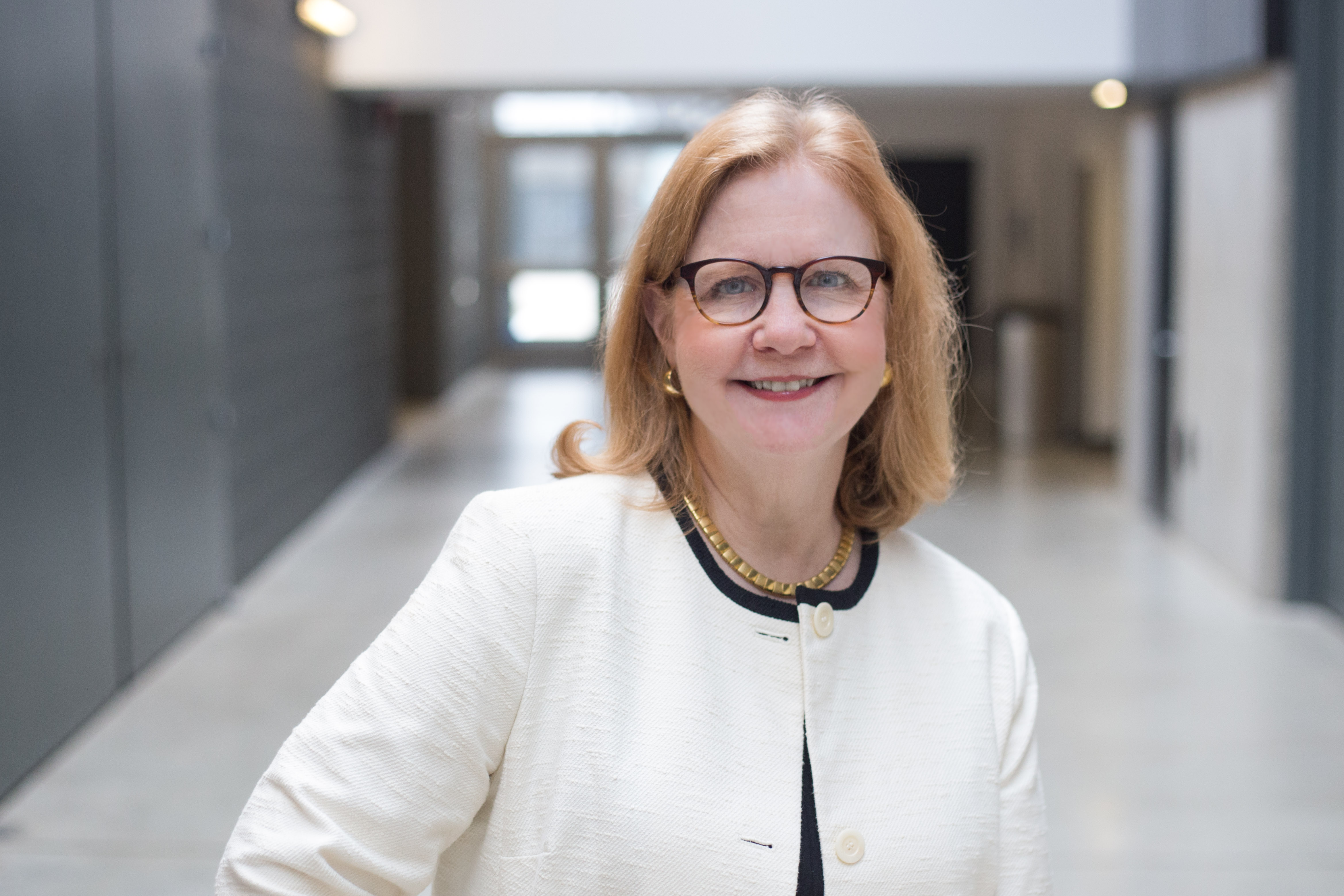 Mary Natvig holds the Ph.D. in musicology with a minor in music theory from the Eastman School of Music. Her two main areas of research are: 1) the sacred music of the 15th century (in particular the music of Antoine Busnoys) and 2) music history pedagogy, a field that she helped to establish with her 2002 book, Teaching Music History (Ashgate), which has been cited as the start of a 21st-century movement to legitimatize pedagogy as a scholarly pursuit within the field of musicology. Other research interests include women’s gamelan, women and patronage, the music of Marilyn Shrude, and music as social metaphor in the American progressive era. Her articles have appeared in the Journal of Music History Pedagogy, the College Music Society Symposium, Women in Music, Journal of the International Alliance for Women in Music, the New Catholic Encyclopedia, and the New Grove Dictionary of Music and Musicians. She has presented papers at the annual meetings of the American Musicological Society, the Society for Ethnomusicology, the College Music Society, The International Medieval Congress, the biennial Feminist Theory and Music conference, and at numerous other national and international venues. She has been a guest speaker at the Eastman School of Music, the University of Miami, and Indiana University, among others.

For 21 years, Natvig directed the Early Music Ensemble at BGSU and also taught Suzuki violin for 16 over years. She occasionally still performs on modern and Baroque violin.

Natvig is the Assistant Dean of Undergraduate Studies in the College of Musical Arts, a position that involves curricular decisions, advising, and helping students to achieve academic success.