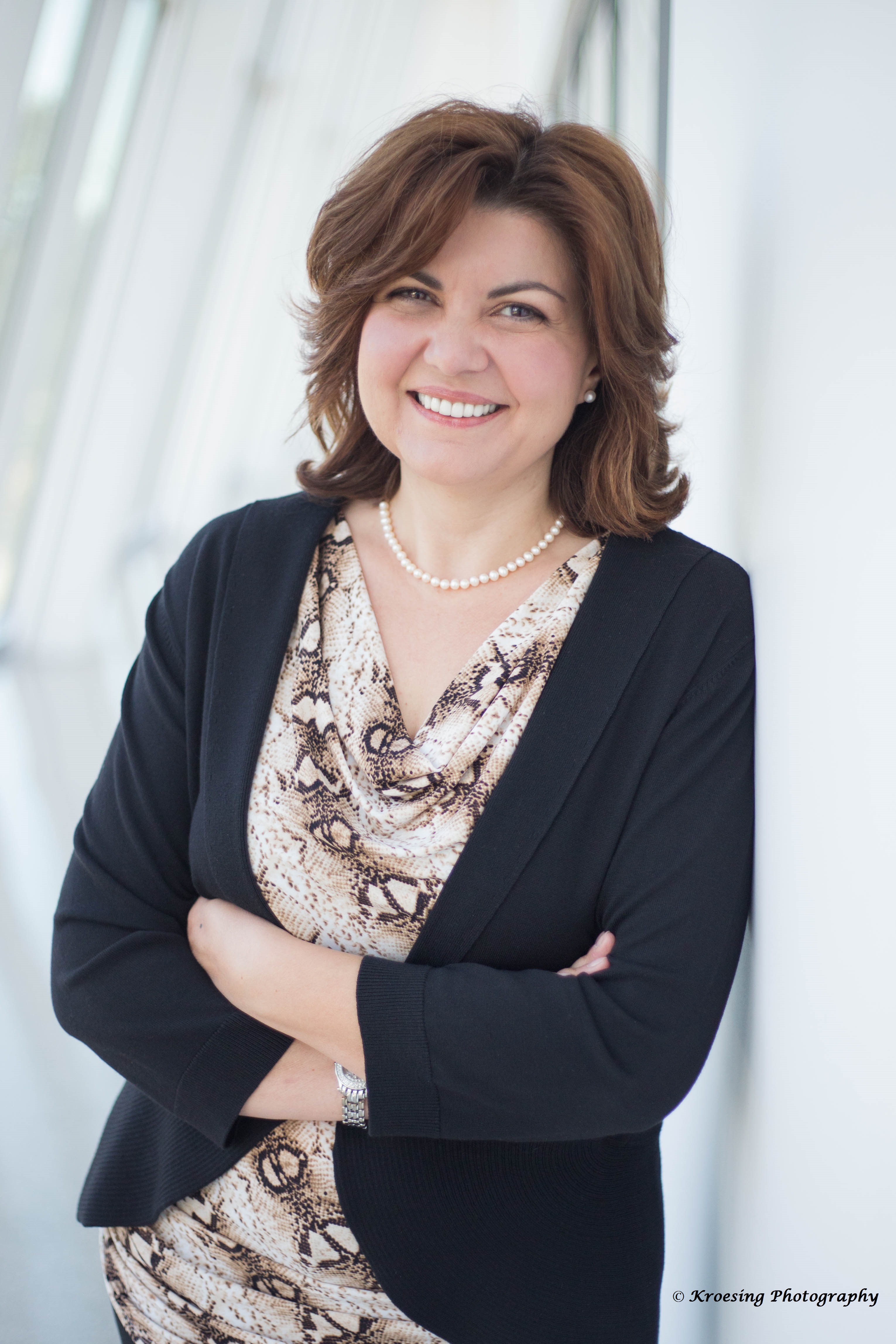 Effie Papanikolaou serves as Musicology Coordinator and Graduate Student Advisor in the Musicology/Composition/Theory area. She holds a B.A. in English Philology and Literature from the University of Athens, Greece; Music Theory Degrees from the National Conservatory of Athens; and Master’s and Ph.D. degrees in Historical Musicology from Boston University.

She is co-editor of Sacred and Secular Intersections in Music of the Long Nineteenth Century: Church, Stage, and Concert Hall, a collection of 19 essays that explore the interconnections of the sacred and the secular in music and in aesthetic debates of the long nineteenth century. Her lectures and publications (from Spontini, Haydn and Schumann to Liszt and Mahler) focus on the interconnections of music, religion, and politics in the long nineteenth century, with emphasis on the sacred as a musical topos. Other research interests include music and film, and dance studies. Her publications have appeared in musicological and interdisciplinary studies journals, and essays have been published in book collections.

Professor Papanikolaou has presented papers at numerous national and international conferences, both musicological and interdisciplinary in scope. In the past 20 years she has contributed hundreds of program notes to professional ensembles and concert events, and select liner notes for CD publications. She is also a frequent pre-concert lecturer on chamber and symphonic music. Since 2015 she has presented the highly popular pre-performance talks at the Toledo Opera, she has appeared as guest lecturer at the Toledo Museum of Art, and as guest on WGTE’s “SymphonyLab,” the podcast of the Toledo Symphony Orchestra.

She has been the recipient of an NEH Summer seminar fellowship for work on opera; a Scholar-in-Residence Fellowship from BGSU’s Institute for the Study of Culture and Society; and a Technology Innovations Course Redevelopment Grant to from the Ohio Learning Network. She has served as elected Member of the Council of the American Musicological Society (2014-16); Chair of the AMS Committee on Membership and Professional Development (2009-12); Treasurer (2009-13) and member of the Program Committee (2006-2008) of the AMS Midwest; member of the Committee on Career-Related Issues of the AMS (2005-2007); member of the Program Committee/Council Reader of the AMS (2020 and 2021); and member of the Board and Secretary of the Mozart Society of America (2006-09). Since 2018 she has been member of the Executive Committee and Secretary of the Society for Christian Scholarship in Music, and since 2021 she has been of the Board and Secretary of the Archanes Music Festival (Crete, Greece). She has also served on the scientific committee of the Chigiana Conference 2022 (Siena, Italy). Her previous teaching appointments included Wellesley College, the Longy School of Music, Miami University, and Harvard University (Teaching Fellow).

“Spontini and the City: Bach and Musical Politics in Berlin.” The German Quarterly (special issue on “Music and German Culture”; edited by Caroline Kita, Francien Markx, and Carl Niekerk) 91, no. 4 (2018): 389-399.

“Linking Christian and Faustian Utopias: Mahler’s Setting of the Schlußszene in his Eighth Symphony.” In Music in Goethe’s Faust, Goethe’s Faust in Music. Edited by Lorraine Byrne Bodley, 183-198. Woodbridge, UK and Rochester, NY: The Boydell Press, 2017.

“Of Duduks and Dylan: Negotiating Music and the Aural Space.” In Cylons in America: Critical Studies of Battlestar Galactica. Edited by Tiffany Potter and C. W. Marshall, 224-236. New York and London: Continuum, 2007.

“Aestheticism and the City: Gustav Mahler and Musical Politics in Fin-de-siècle Vienna.” Journal of Political and Military Sociology (Music and Politics Issue) 30, no. 2 (Winter 2002): 239-257.