Austria’s Celebration of the Holidays Has Deep Religious Meaning 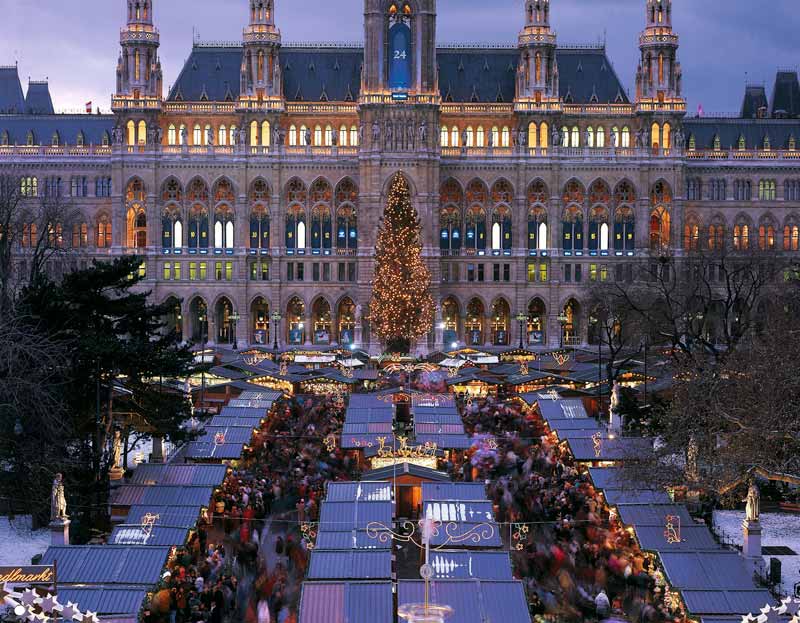 Marco Berlinger is an MBA student who has fond holiday memories of his native country of Austria. Here is his account of what is celebrated in Austria during the holiday season.

Austria has a lot of religious holidays and traditions including one of the most famous Christmas carols in the United States -  “Silent Night” known as “Stille Nacht” - which was written in Austria  The Christmas season in Austria starts in mid-November with a lot of excitement and celebration.  A public holiday, Immaculate Conception (a holy day to attend church), is celebrated on December 8.

In Austria, Christmas has a more religious meaning; it represents the birth of Christ. The figure that brings the presents to the children is baby Jesus, “Christkind," which is described as a “baby angel with golden-hair”.

At the beginning of December, children anticipate the arrival of St. Nikolaus who also gives presents to those kids who have been good during the year. However, it also comes along with an evil version of Santa Claus, called Krampus, who punishes naughty children. Legend says that Krampus is accompanied by his buddies who are basically demons with masks and have an evil aspect.  The purpose is to scare kids and make them behave by having these figures sitting in the back of the Christmas tree looking really mean.

Another celebration is Epiphany. It is a Christian festival, called Three Kings’ Day, which represents the visit to baby Jesus by the three Wise Men. In Austria, it is common to have fundraisers on that day. During Three Kings’ Day the whole country dresses like the Three Kings. Everyone gathers and walks from house to house, singing songs to raise money for a charity, depending on the year.  The year that Marco participated, there was the tsunami, so he raised money to assist the victims.