"Believe it or not, a little town in northwest Ohio is one of the liveliest spots for new music in the whole United States. For 25 years, MACCM has pursued the latest musical ideas and the highest musical standards with fearless vision. Bowling Green students are lucky to have this amazing resource — but so are we all."
—Steven Stucky, 2012

In 2020, we are proud to feature the music of Augusta Read Thomas, with award-winning ensemble Third Coast Percussion. The schedule will be announced during the summer.

We aren't going to be able to meet in person, isn't quite our normal NMF experience, but we will not be deterred; we will continue with pre-recorded concert and interview offerings that will be released starting in mid-October.
These offerings will include an interview with featured guest composer Augusta Read Thomas, a special performance by Third Coast Percussion, and three concert presentations by our own intrepid faculty and students, including works by Stephen Hartke, Evan Williams, Gemma Peacocke, Matthew Evan Taylor, Tony Manfredonia, Marilyn Shrude, Julius Eastman, Inez McComas, Hong-Da Chin, Tie Zhou, Pablo Gomez-Estevez, Mikel Kuehn, Joseph Klein, Jlin, Tyondai Braxton, and Philip Glass...and of course our featured guest Augusta Read Thomas including the WORLD PREMIERE of Con Moto, a new work for Third Coast!

Watch this space for more details, we'll be announcing specific details as we can confirm things!

Thanks for sticking with us as we enter our fifth decade of the Bowling Green New Music Festival! 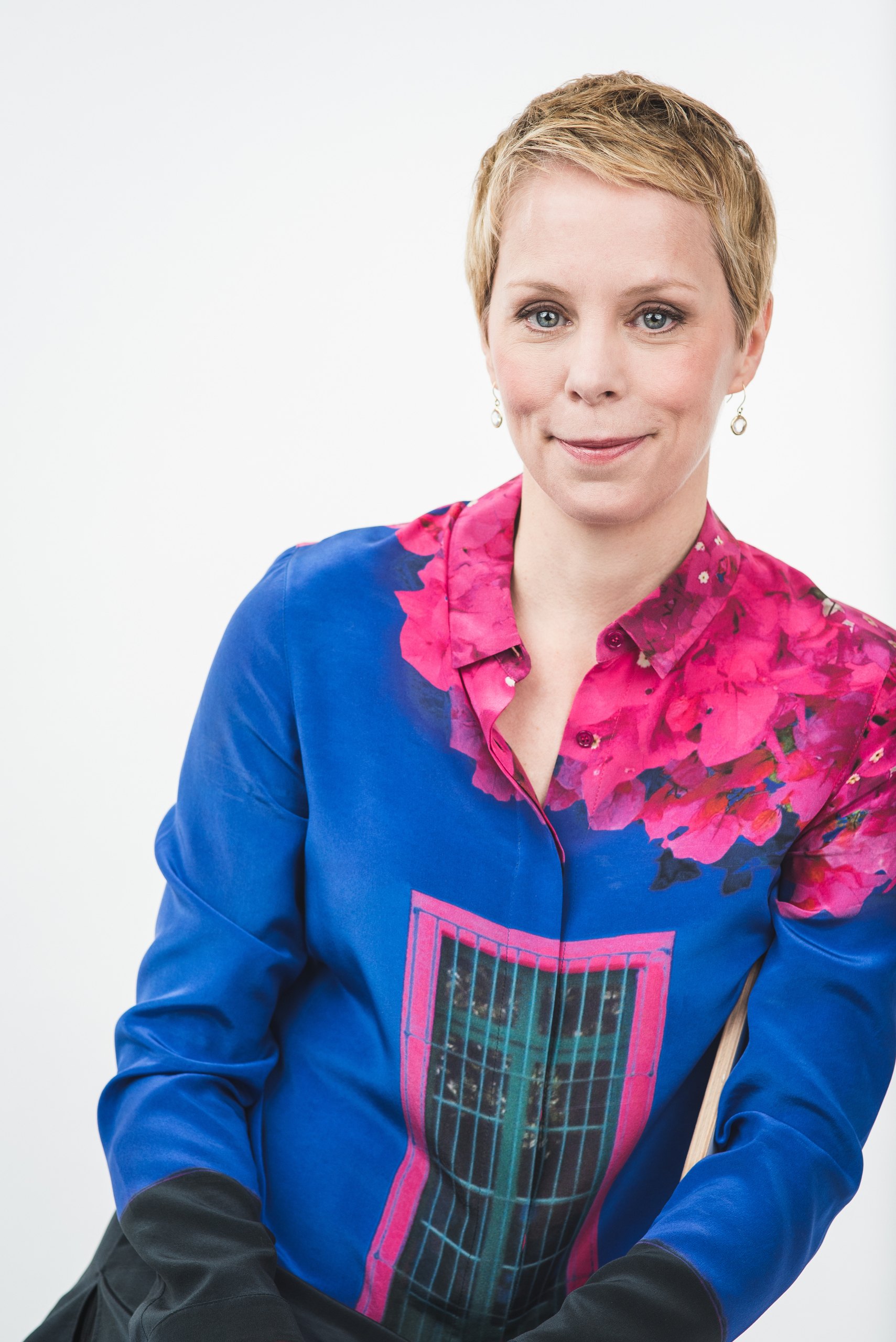