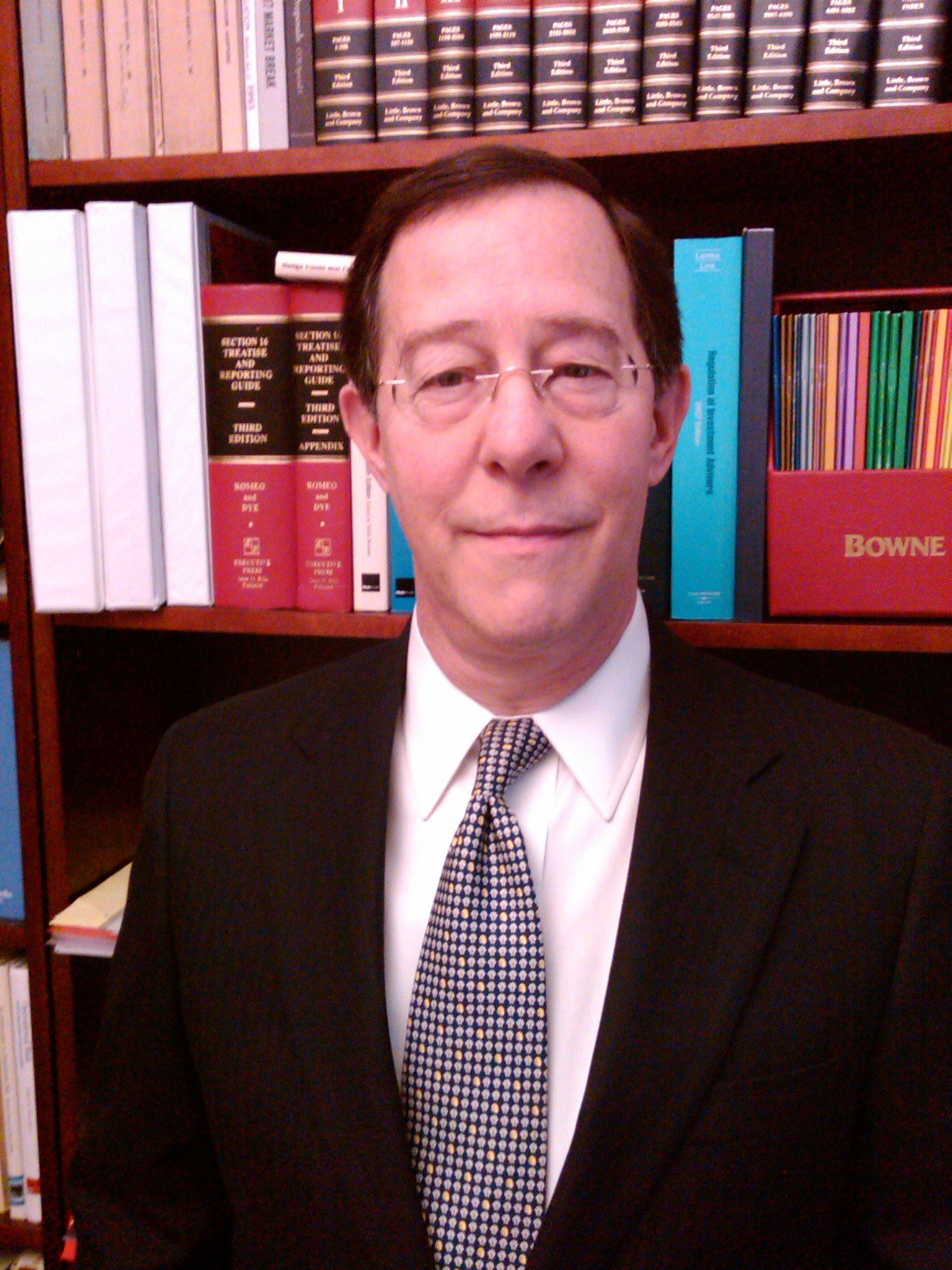 Mark Berman is an international financial services consultant and a U.S. and U.K. lawyer and former regulator. In his 40-year career inlaw and compliance, Berman has made a major contribution to, and impact on, the administration and application of U.S., U.K. and European Union financial services laws, rules and regulations.

He founded and is CEO of CompliGlobe Ltd., a London-based firm that advises hedge funds, investment managers and other officials in Europe and Asia on SEC practice outside the U.S., and cross-border regulatory and compliance issues. He has written books and speaks internationally on those topics at SEC Regulation Outside the United States, a conference he founded (1997) and chairs. Berman is a trustee emeritus of the SEC Historical Society.

Outside law and finance, Berman has forged a 50-year career in sports. He was involved in local, national, European and international softball as a player, coach, manager and administrator. Berman is the first person in the history of British baseball or softball to play, coach or manage at the national team level in European Championships (5), World Championships (4), World Cup (1), Pan-American Games (1), World Multi-Sport games (5), be in a Hall of Fame (British Softball Federation), have 112 internationals and have his national team uniform number (#2) retired.

Berman's sports resume also includes several positions, memberships and accomplishments. To name a few, he won a gold medal as a coach for the USA Men’s Masters Team at the 20th Maccabiah Games (2017), a bronze medal at the 2019 Pan Am Maccabiah Games and served on the steering committee to update the rules for softball that were used in the 2020 Tokyo Olympics. Mark is active internationally in constitutional and rules advisory matters for the World Baseball Softball Confederation (WBSC) and as a coach.

Berman earned his B.A. and MFA from Bowling Green State University and his J.D. from Touro Law Center in Long Island, New York. In connection with its centennial celebration in 2010, BGSU named Berman as one of its 100 most prominent alumni. Berman is a member of the Law Society of England & Wales, the New York State Bar and the U.S. Supreme Court Bar. In December 2021, he was named Financial Services Adviser to the City of London Corporation.

The Paul J. Hooker Center for Entrepreneurial Leadership Hall of Fame is part of Entrepreneurship Week (E-Week) at BGSU.

Each April, the Allen W. and Carol M. Schmidthrost College of Business hosts entrepreneurial leaders from around the world to share their experience and expertise through presentations and other events including The Hatch, the Women in Entrepreneurship Panel and the Sebo Series in Entrepreneurship. There are many opportunities to engage through lunch and learns, presentations from world-renowned speakers and much more. Several E-Week events are open to the general public!

For the complete lineup of events, check out the master schedule.