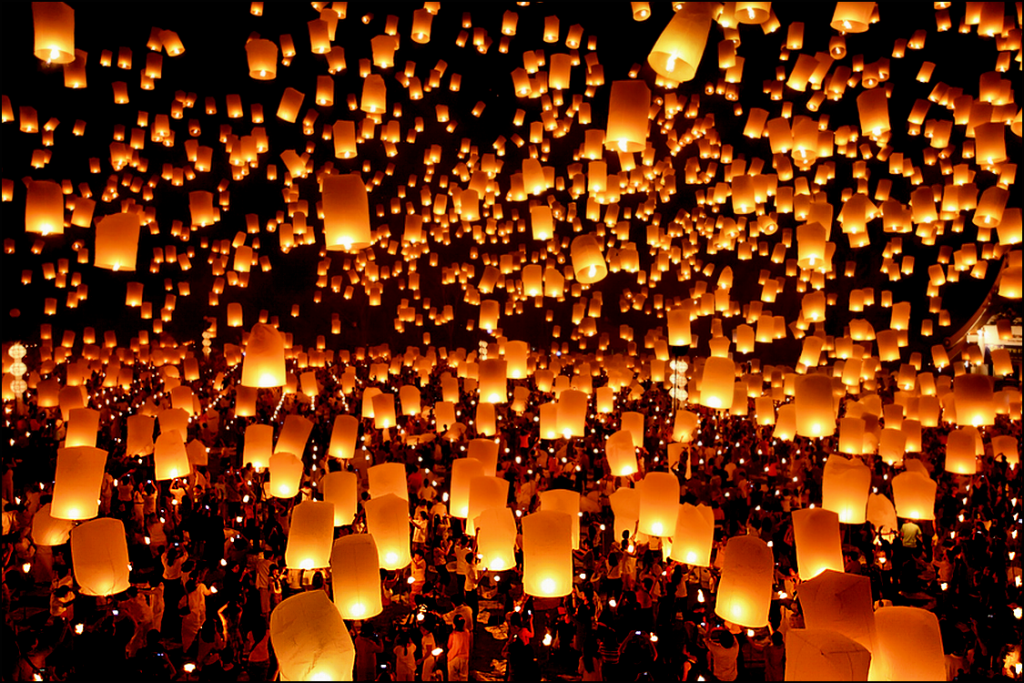 Senior Hervin Singh is specializing in finance and insurance. This last summer he interned on Wall Street at Sumitomo Mitsui Banking Corp., a Japanese bank in Midtown Manhattan. Hervin is an Indian international but born and raised in Dubai, United Arab Emirates, and he shares his holiday celebrations in both Dubai and India.

The holidays in Dubai are very diverse since it is a city in the United Arab Emirates with many nationalities. There are many different holidays because each group of people celebrates its own culture. For example, the Muslim religion, which is the majority, has a unique festival celebrated for one month, “Eid al-Fitr”.  Even if it’s celebrated by Muslims, this affects all of Dubai because people work less time in the day and children have a shortened period of classes due to the holiday. They also have holidays right after to celebrate the end of the festivities.  The New Year celebration is known as Islamic New Year holidays which is calculated according to the lunar calendar.  There are many more celebrations, due to the abundance in diversity since each group celebrates its own holidays.

“In my case, I was born in Dubai, but my parents are from India,” stated Hervin.  As part of his parents’ culture, he celebrates a very important festival -  the Diwali Festival of Light.  Diwali is a celebration of the coronation of the god King Rama after his epic battle with Ravana, the demon king of Lanka.  It symbolizes the battle between good and evil which is celebrated on November 7.  Also, Christmas is big since many Indians are Catholics, and children wait for Father Christmas, “Christmas Baba,” who delivers presents, however, this is not a very popular holiday in Dubai.

Hervin’s religion is Sikhism, which originated in Punjab. It was founded by Guru Nanak and his nine successors who are considered the ten gurus of Sikhism. The most important traditions that are celebrated are Guru Nanak’s Birthday, Lohri, Holi, Vaisakhi, and Diwali, previously described.

Guru Nanak’s Birthday is the birthday of the founder and is considered an important day in Sikhism. This falls in November because a lot of people try to celebrate it during the “full moon day” of the lunar month of Kartik.

Lohri, January 13, marks the end of winter and is a “welcome” of longer days.  Holi is a spring festival, usually held in March, celebrated by many non-Sikhs as well. It is the festival of colors which means the victory of superior over immoral.  Finally, Vaisakhi is the Sikh New Year that falls on April 13th or 14th every year.