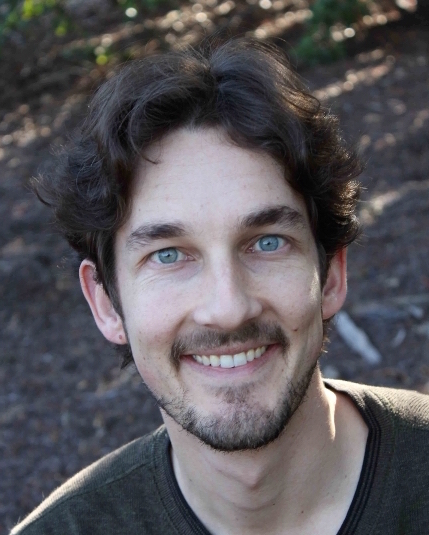 Ryan Ebright completed his Ph.D. in musicology at the University of North Carolina at Chapel Hill, and holds a M.M. in musicology and vocal performance from the Peabody Conservatory of Johns Hopkins University. His research centers on opera, song, and intersections of music and drama, with an emphasis on 20th-century and contemporary opera, minimalism, and 19th-century Lieder. His current book project, Making American Opera after Einstein, examines the efforts of artists and institutions over the last forty years to redefine what American opera is and how audiences experience it.

Dr. Ebright presents regularly at regional, national, and international conferences. His writing has appeared in the New York Times and NewMusicBox, the journals American Music and Cambridge Opera Journal, and the book Rethinking Reich. Before coming to BGSU, Dr. Ebright taught at UNC-Chapel Hill and UNC Greensboro.

“‘We are not trying to make a political piece’: The Reconciliatory Aesthetic of Steve Reich and Beryl Korot’s The Cave.” In Rethinking Reich, edited by Sumanth Gopinath and Pwyll ap Siôn, 93–109. New York: Oxford University Press, 2019.

“‘My answer to what music theater can be’: Iconoclasm and Entrepreneurship in Steve Reich and Beryl Korot’s The Cave.” American Music 37, no. 1 (Spring 2017): 29–50. *2018 ASCAP Deems Taylor/Virgil Thomson Award winner*