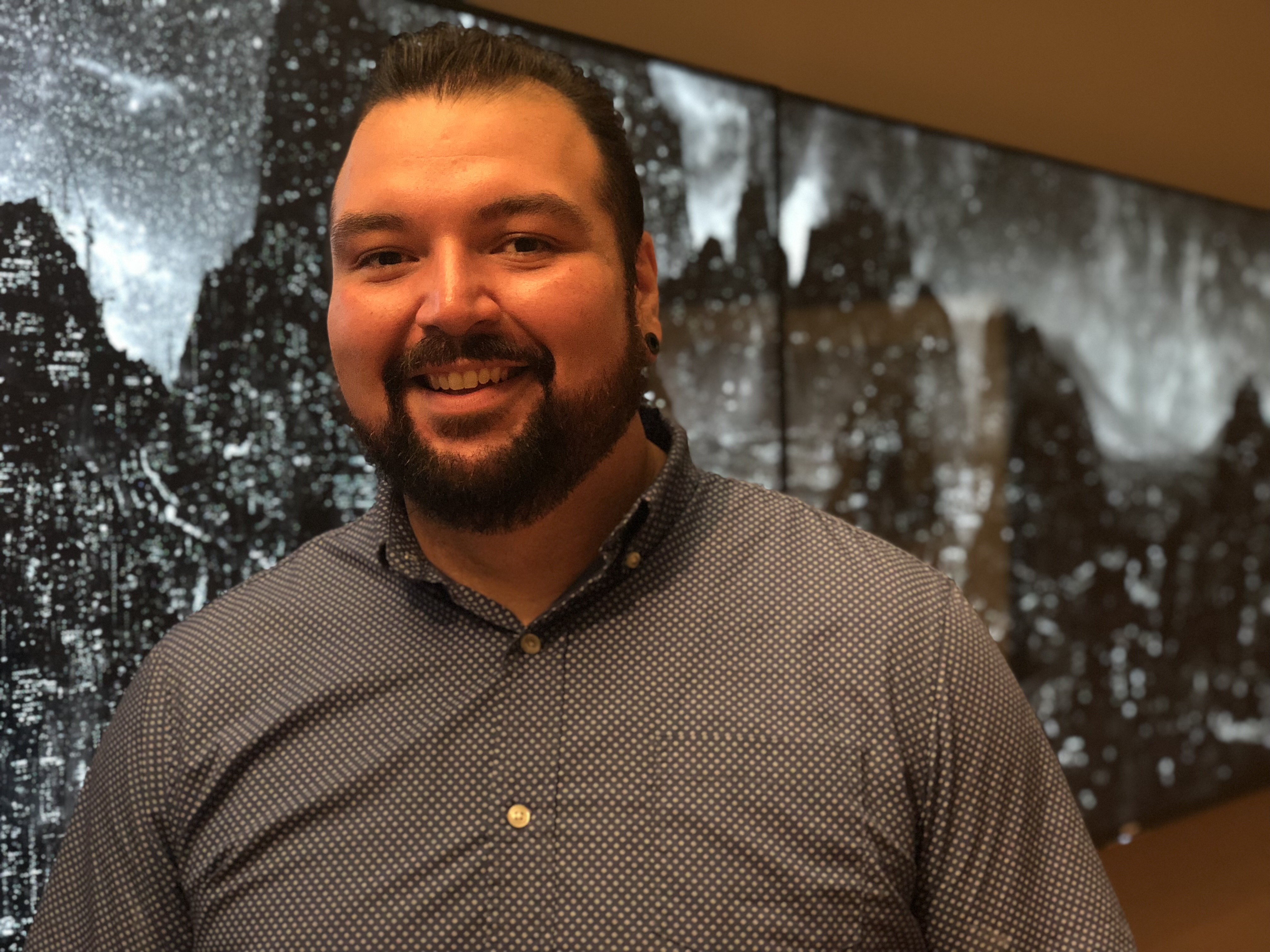 Marco A. Mendoza's music audio engineering career has led him to work with 9 Grammy nominated artists Including India Arie, Wale, Macklemore and Ryan Lewis, Pusha T, Mary Lambert, and others.