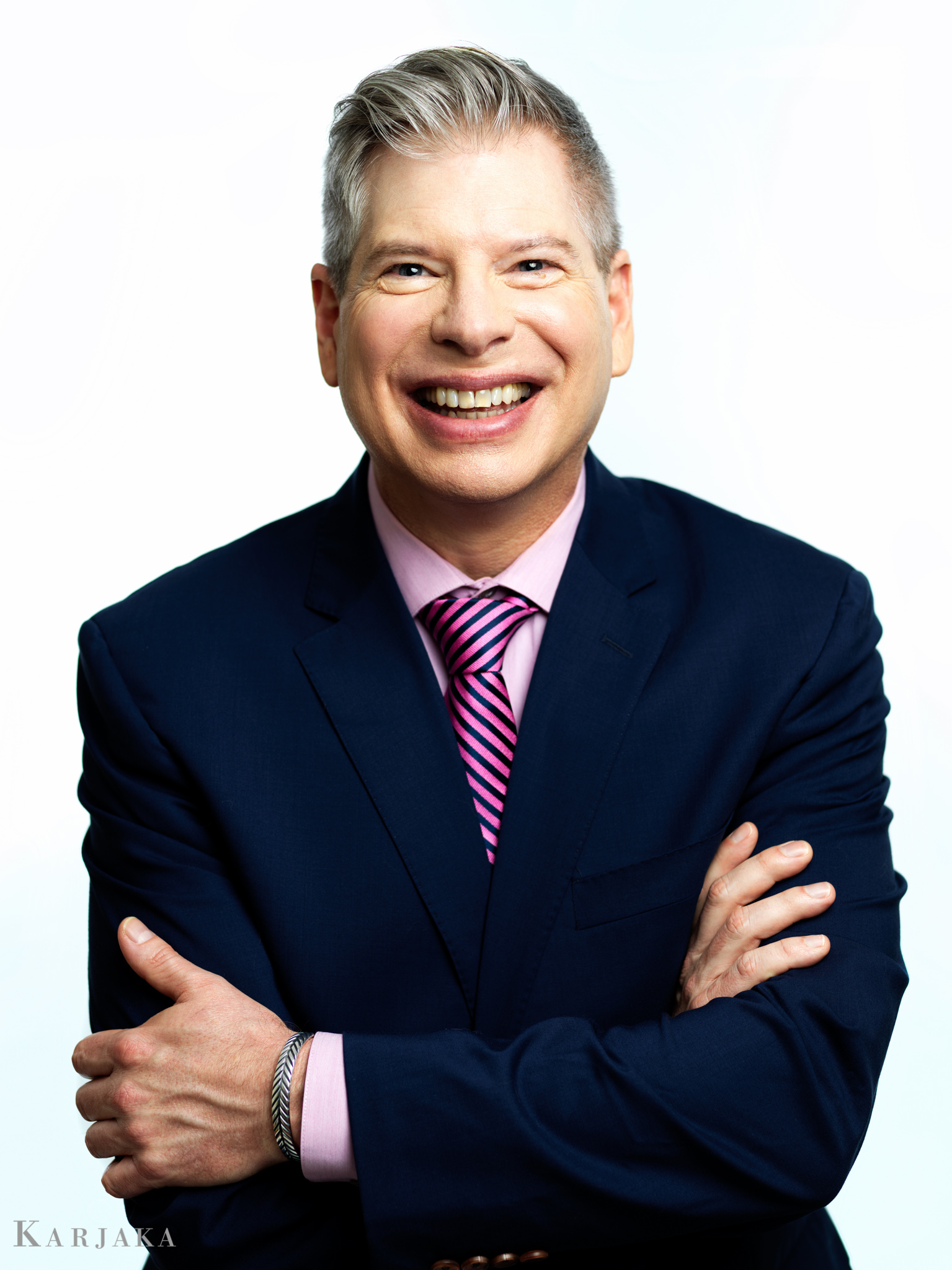 Accomplished pianist and vocal coach; well known in the Midwest for his work in art song, opera and oratorio; as head of music preparation for Toledo Opera, he had coached productions of Tosca, The Tales of Hoffmann and The Magic Flute; served as music director of the Department of Community Programs for the Michigan Opera Theatre from 1993–97 and was vocal coach, accompanist and chorus master for OPERA!Lenawee from 1992–97; other music directing credits include the Lyric Chamber Ensemble of Detroit and the Papagena Opera Company of Ann Arbor; has appeared throughout the United States, Canada and Europe as an organist, pianist and accompanist; in summer 1996, he toured Germany, Poland and the Czech Republic with tenor Robert Mirshak; most recently he has appeared in master classes and recitals with soprano Diana Soviero and mezzo-soprano Irina Mishura; has served as principal keyboardist with the Adrian and Greater Lansing Symphony Orchestras; winner of a number of competitive awards, including the Robert Glasgow Organ Scholarship from the University of Michigan and the Lucille Mehaffie Young Artist Award; currently serves as assistant organist at the historic Mariners’s Church in Detroit.