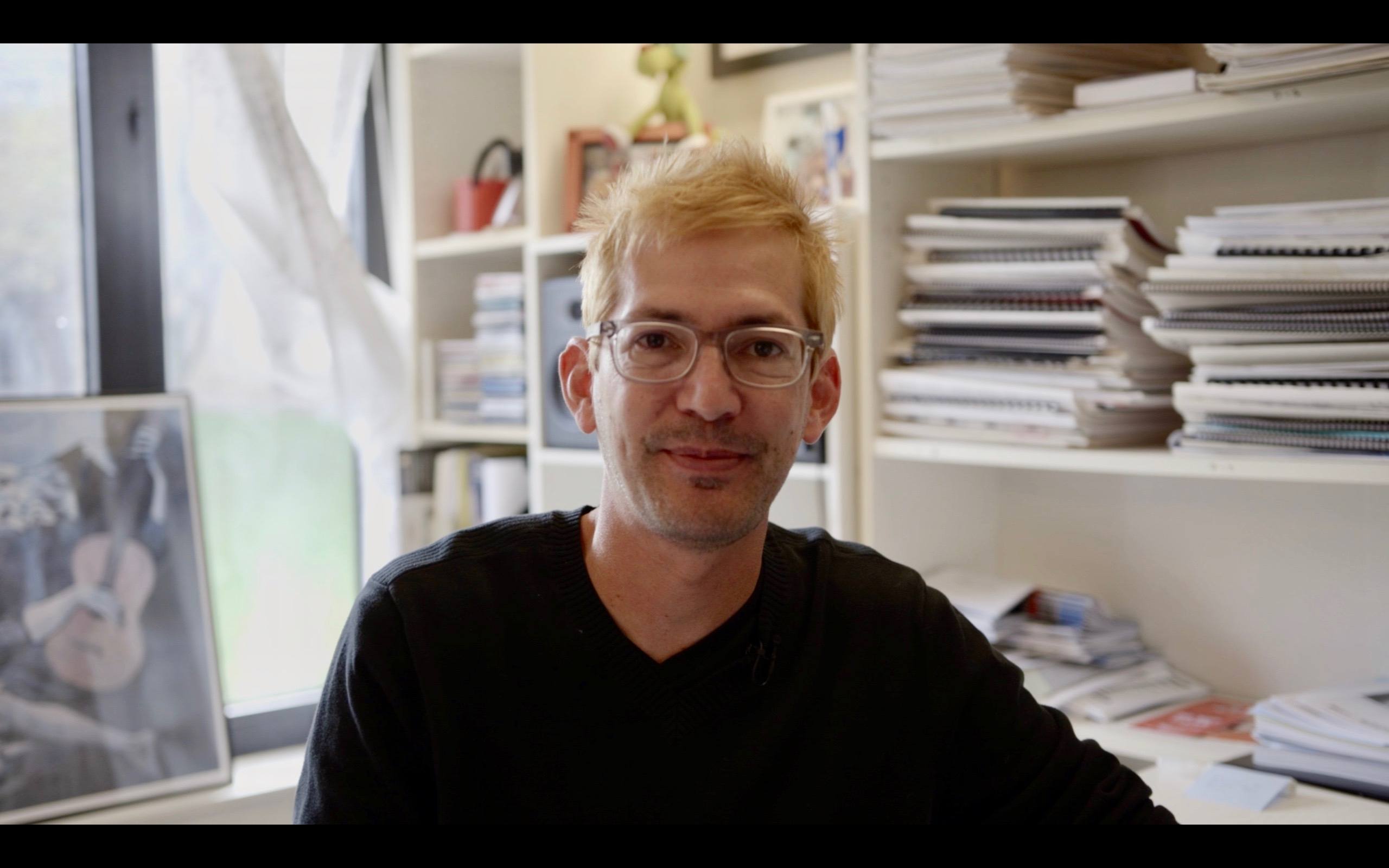 Dr. Kenneth Thompson currently serves as professor in the College of Musical Arts at Bowling Green State University in Bowling Green, Ohio.  His responsibilities include conducting ensembles in the band area, teaching graduate and undergraduate conducting, repertoire and pedagogy. Additionally, he serves on the conducting staff of the Detroit Symphony Orchestra’s Wu Family Academy where he directs the DSO Civic Wind Symphony and the CYE Philharmonic Orchestra. A graduate of Limestone College (SC) with a double major in music education and trumpet, Thompson received a master's degree in music education and doctorate in conducting from The University of Iowa. Previous professional appointments include Artistic Director and Conductor of the Toledo Symphony Youth Orchestras and associate conductor of the St. Louis Wind Symphony and Chamber Winds.  He has conducted numerous performances of world premieres, commissions, television and radio broadcasts and critically acclaimed recordings.

With publications in the Journal of the World Association of Symphonic Bands and Ensembles, Journal of Band Research, Journal of the National Association of College Wind and Percussion Instructors, School Band and Orchestra Magazine, Journal of the Australian Band and Orchestra Directors Association, The Instrumentalist, Bandmusic PDF Archives and the BCM International Web Archive, Dr. Thompson maintains a reputation as both a scholar and performer.  He has appeared as a guest conductor, lecturer or clinician for the International Society for Music Education, the National Conference of the College Band Directors National Association, the National Conference of the MENC, the Midwest International Band and Orchestra Clinic, the Texas, Virginia, Michigan, Oklahoma, North Carolina, South Carolina, Iowa, West Virginia, Ohio and Missouri Music Educators Association conferences, the Missouri Bandmasters conference, the Midwest Composers Symposium and the Iowa Center for New Music.  In demand as a guest conductor and lecturer, Thompson maintains an active schedule with engagements throughout the United States, Canada, Thailand, Mexico, Malaysia, Singapore, Japan and China.

Dr. Thompson is an advocate of new music and expanding the repertoire. Along with commercial recordings receiving votes in the Grammy™ Entry List appearance for Album of the Year; Best Engineered Album, Classical, and Best Orchestral Performance, critics have written the following about Dr. Thompson’s work:

“First impressions matter, and BGSU’s wind symphony makes an overwhelmingly positive one. Unison playing is completely silken, and tone clusters are tuned perfectly. The ensemble playing within sections is remarkable, and the band as a whole is balanced evenly.”

“the music’s power is certainly enough to make its point on its own, captured in a vital, present recording and played with real grit here”