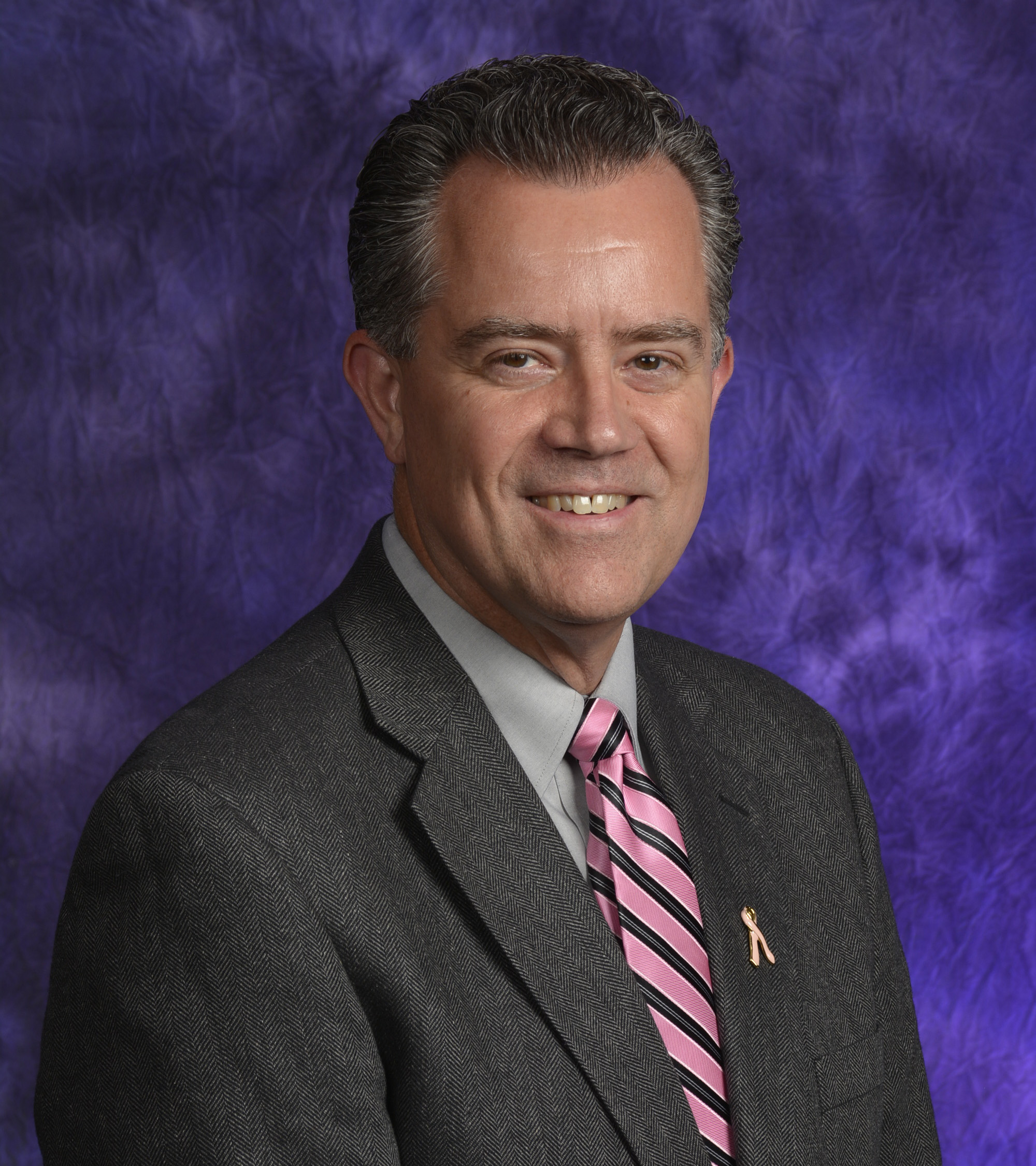 Gene S. Trantham is Associate Professor of Music Theory at Bowling Green State University where he has served as Chair of the Musicology/Composition/Theory department.  He also is coordinator of the Faculty Scholar Series for the College of Musical Arts at Bowling Green.  In addition to undergraduate music theory and aural skills, he teaches graduate courses in theory pedagogy, analysis and performance, and counterpoint.  Prior to his 1994 BGSU appointment, he held a faculty position at Westminster Choir College in Princeton, NJ.  Since 1991, he has served as a GRE and AP Music Theory Reader for Educational Testing Service in Princeton, New Jersey.

Trantham’s research interests include theory pedagogy, music technology in instruction, analysis and performance, and the music of Frescobaldi as well as other 17th-century composers.  He is the author of Instructor’s Resources for The Musician’s Guide to Theory and Analysis (Clendinning/Marvin) from WW Norton which is now included as part of the 2nd and 3rd editions of that text.  His publications appear in The Routledge Companion to Music Theory Pedagogy, College Music Symposium, Sixteenth Century Journal, TDML ejournal, and Musical Insights.  He has presented papers at the International Technological Directions in Music Learning conference and at the national meetings of the Society for Music Theory, the Association for Technology in Music Instruction, and the College Music Society including recent presentations on curricular issues, learning habits, interdisciplinary approaches to music and the relationship between analysis and performance in the music of Mozart, Chopin, and Schumann.

In addition to being a theorist, he remains active as a conductor.  Trantham has directed the Ohio Ambassadors Chorus, an ensemble of high school singers, on their European tours in 2001, 2003, 2015 and 2017. He has served as the music director of the Perrysburg Symphony Chorale and guest conductor of the Perrysburg Symphony.  He has conducted choirs in Ohio, New Jersey, Wisconsin, Missouri, Kansas, and Arkansas.

An active member of several professional organizations, Trantham has been especially involved in the College Music Society serving on both the national and regional levels. Currently, he is the CMS Board Member At-Large and is co-chair of the CMS Student Advisory Council.  Additionally, he is a board member of the Macro Analysis Creative Research Organization at the University of Wisconsin-Madison.